Nollywood Actress, Nkechi Sunday Blessing and her relationship has been dominating social media for days now and a fan has now come out to tell her to stop forcing herself on her ex. 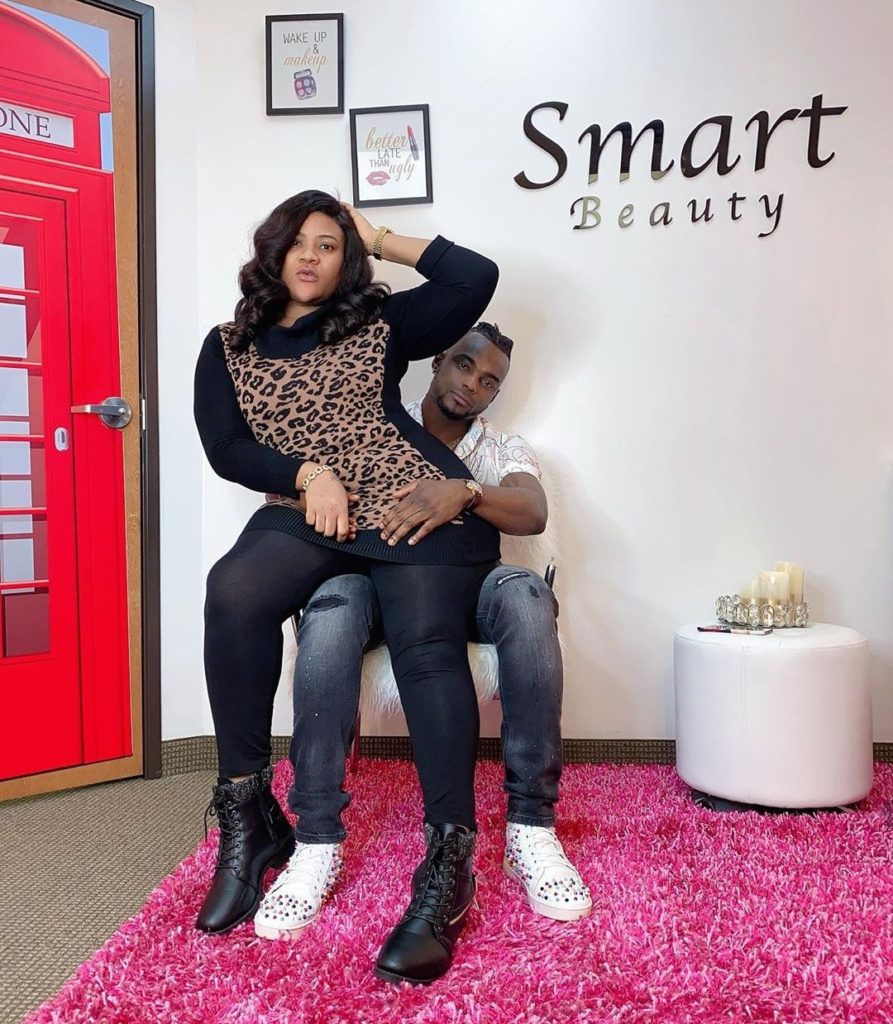 Recall her ex, Mike Adeyemi recently took to his Instagram page to declare that he’s now single and loving his new life. Nkechi Sunday had earlier refused to comment on the situation but after much pressure she took to her Instagram page to lay a curse on those who her wishing for her relationship to end. 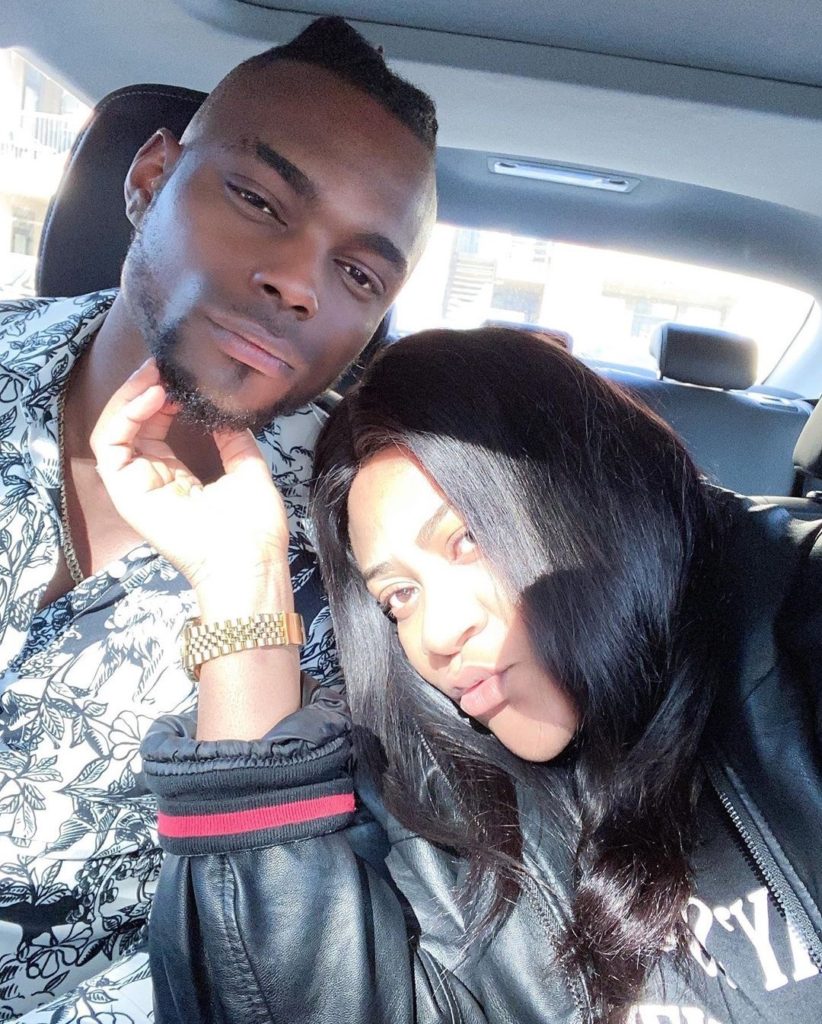 Sharing a video of her wielding a gun, she wrote ;

A fan was however not impressed by her post and he advised her to stop forcing herself on her ex who’d dumped her publicly.

See the exchange below ; 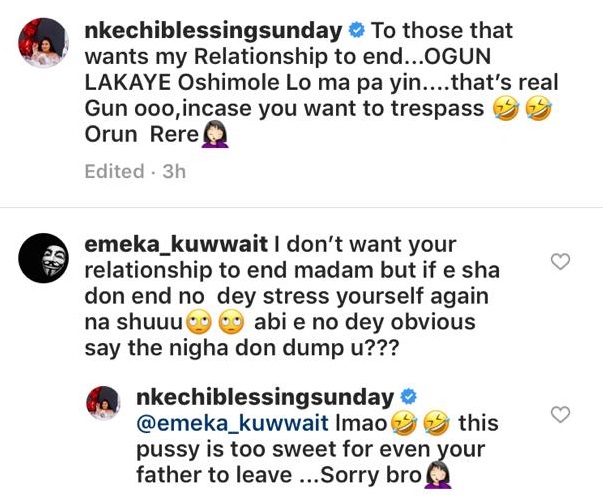