Home Entertainment News My married boyfriend intends to spend Valentine’s Day with me instead of...

Controversial crossdresser, Idris Okuneye a.k.a Bobrisky, has bragged about how he will be spending the forthcoming Valentine’s Day with someone’s husband. 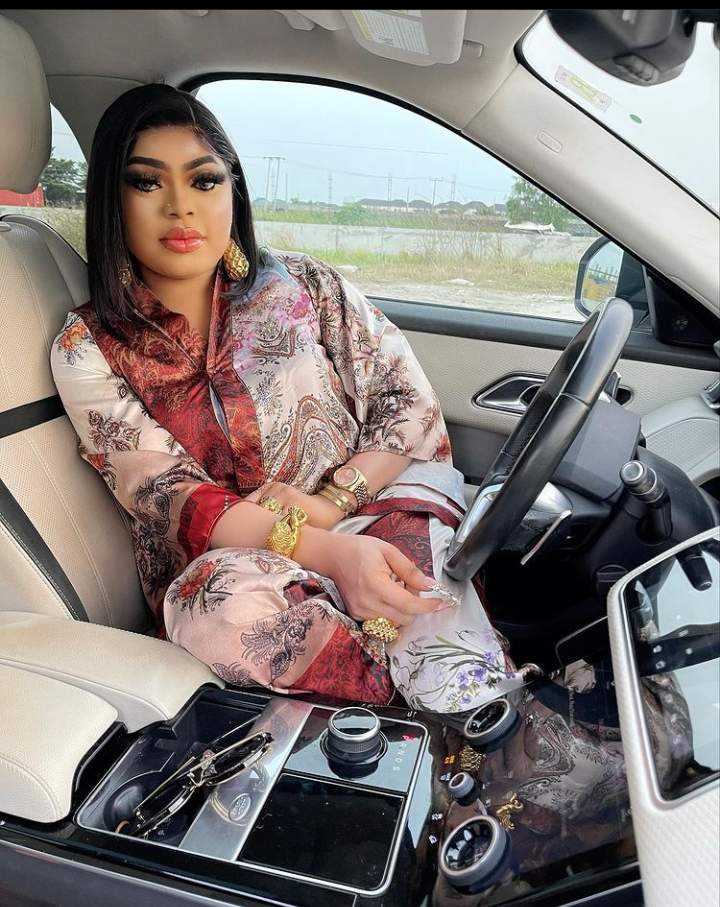 The crossdresser, who caused a stir of reactions on social media claimed that his married boyfriend plans to enjoy the much anticipated day with him despite the fact that he told him to spend the day with his wife.

Bobrisky wrote: “I love my boyfriend so much. I can’t live without him.

“I told my boyfriend to spend VAL with his wife he said no !!!!! That we are traveling to spend Val together outside Lagos. He said he love me so much. I feel pity for his wife thou I won’t lie.

“He said he has spent over 20yrs with his wife already that I need the attention more…. baby I love you.”