Controversial crossdresser, Idris Okuneye popularly known as Bobrisky, recently cleared the air about the misconceptions trailing his way of life.

According to Bobrisky, he is not a transgender. He said he is a crossdresser who just fixes lashes and hair, to make ends meet and survive. 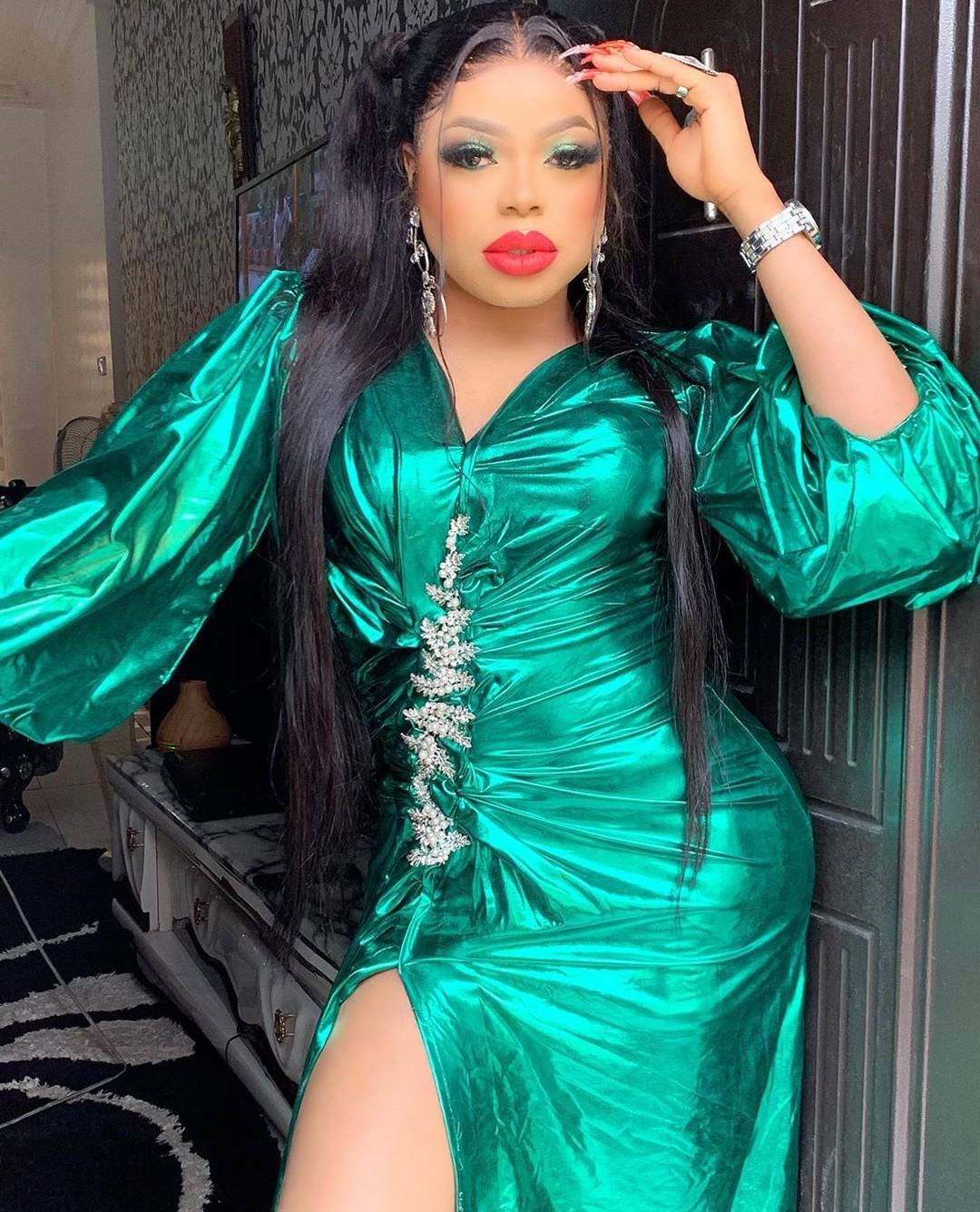 He also stated that he has been into several relationships with girls before and the fact that he is a crossdresser doesn’t mean he is into men.

This is coming barely a day after he shared photos of a man on Instagram and referred to him as his true love.