Home News 11 Years Of Marriage; My Husband Only Made Love To Me On...

Ex-Enugu State Governor Sullivan Chime’s estranged wife, Clara, has asked the court to grant her the custody of their 10-year-old son.

Clara on Thursday asked the FCT High Court, Apo, to grant her the child’s custody.

She prayed the court during her response at the hearing of the petition filed by Sullivan Chime, seeking the dissolution of their 11-year marriage.

She informed the court that she was ready to divorce her husband and prayed that the custody of their son be given to her, with child maintenance fee of N500,000 monthly. 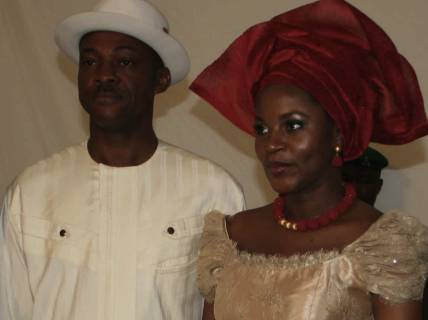 Clara told the court that her son was not properly cared for and she is only allowed to see him five hours a month under heavy security.

When asked under cross-examination if she had taken a picture to present as evidence, she informed the court that she was forbidden by her husband’s stewards and security personnel from taking photographs of him.

While responding to Mr. Paul Onya, counsel to the petitioner, she informed the court that in the two previous petitions she filed, she had demanded for the custody of her child.

Onye then requested to tender the petitions filed at Enugu High Court and an FCT High Court as exhibits before the court. 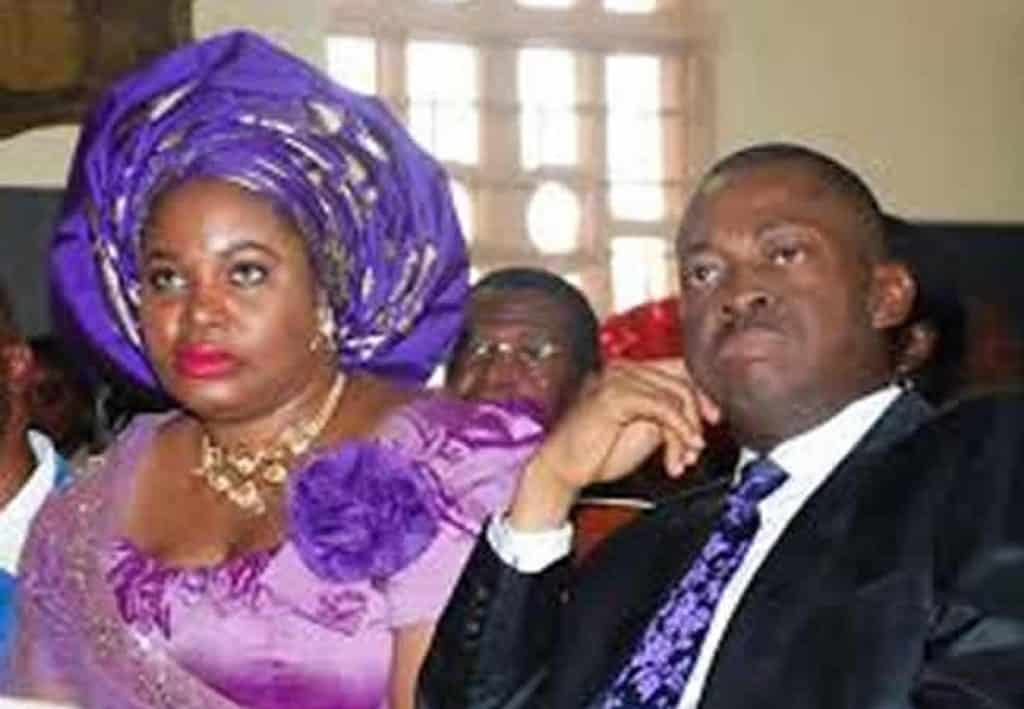 Counsel to Clara, Mr. Achibongu Iyeme, objected that the documents were not certified.

Clara also informed the court that she was depressed during her marriage because her husband only had marital relations with her only on their wedding night and never touched her, so it led to her depressed condition.

Clara further denied any allegation of schizophrenia but said she only saw the CMD of neuropsychiatric because her husband brought him to their home.

Justice Angela Otaluka ruled that documents were not admissible, and adjourned the case till June 10 for continuation of hearing.