Popular Nollywood actress, Chacha Eke has dismissed claims that her marriage hit the rocks over domestic violence from her husband, Austin.

The beautiful mother of three who cried out some days ago, that her 7-year-old marriage to Nollywood movie producer Austin Faani has ended, said she was diagnosed by psychiatrists of bipolar disorder. 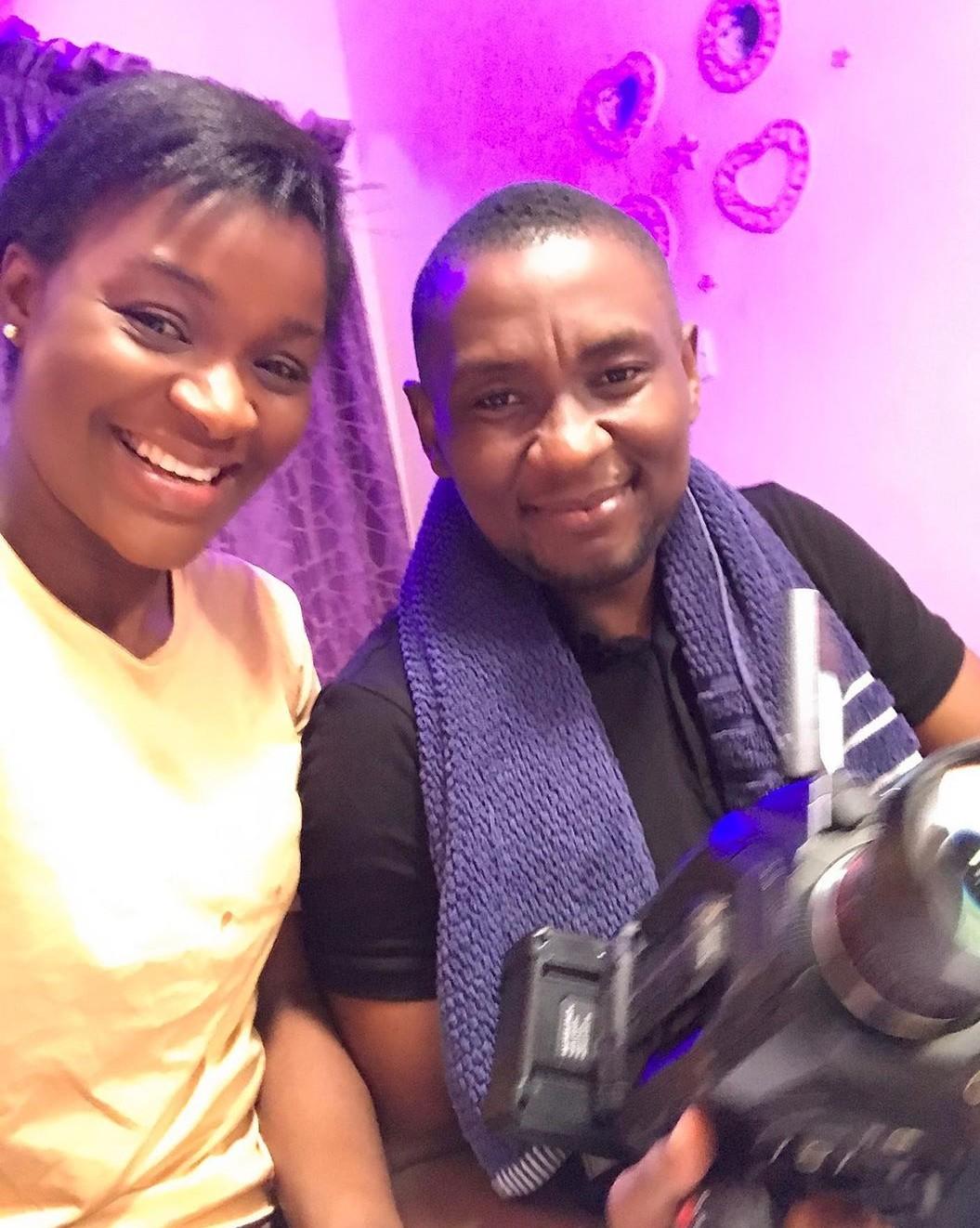 The 27-year-old actress denied rumours that her husband is abusive towards her, insisting that he has never lifted a finger on her.

“Five days ago, I made a video saying that my marriage to Austin Faani is over. That video came with a lot of backlash, with people saying I suffered domestic violence.

That’s not true, Austin has never raised his hands on me. I am here at First Delta American hospital here in Asaba, I have been diagnosed with bipolar disorder.”