Zlatan Ibile, famous indigenous rapper has told his fans and followers that his parents suffered a lot. 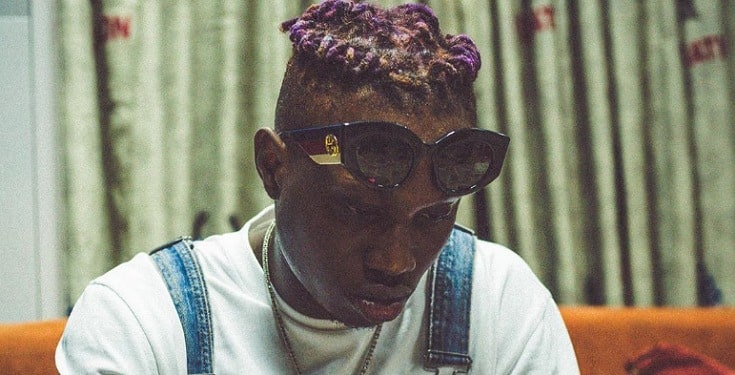 Recall that the ‘“Zanku” hit maker only recently revealed that his mother used to collect Garri for them to eat on credit, adding that there were times she used only N150 to cook Okra soup for the family.

Zlatan who was grateful for having come this far after the humble and poor beginning he had, decided to use the opportunity to tell fans what his parents went through in life. 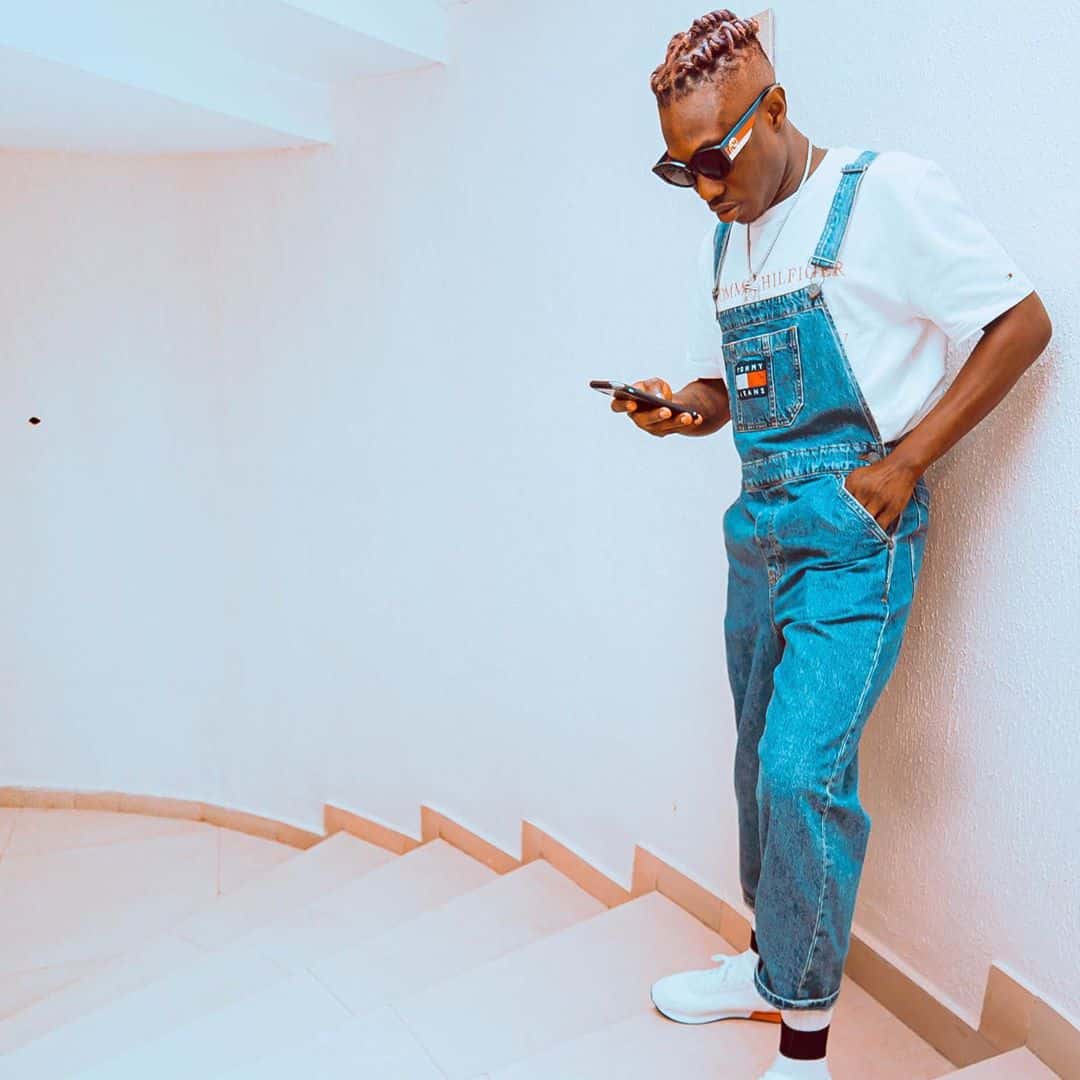