Home Entertainment News “My family didn’t approve my music at first, now they are my...

Popular Nigerian singer, Davido has recounted how his journey into the music industry started and how hard it was to build a career.

David disclosed this in a recent chat with Newsmen where he stated that he had always known that he had a lot to offer in music. 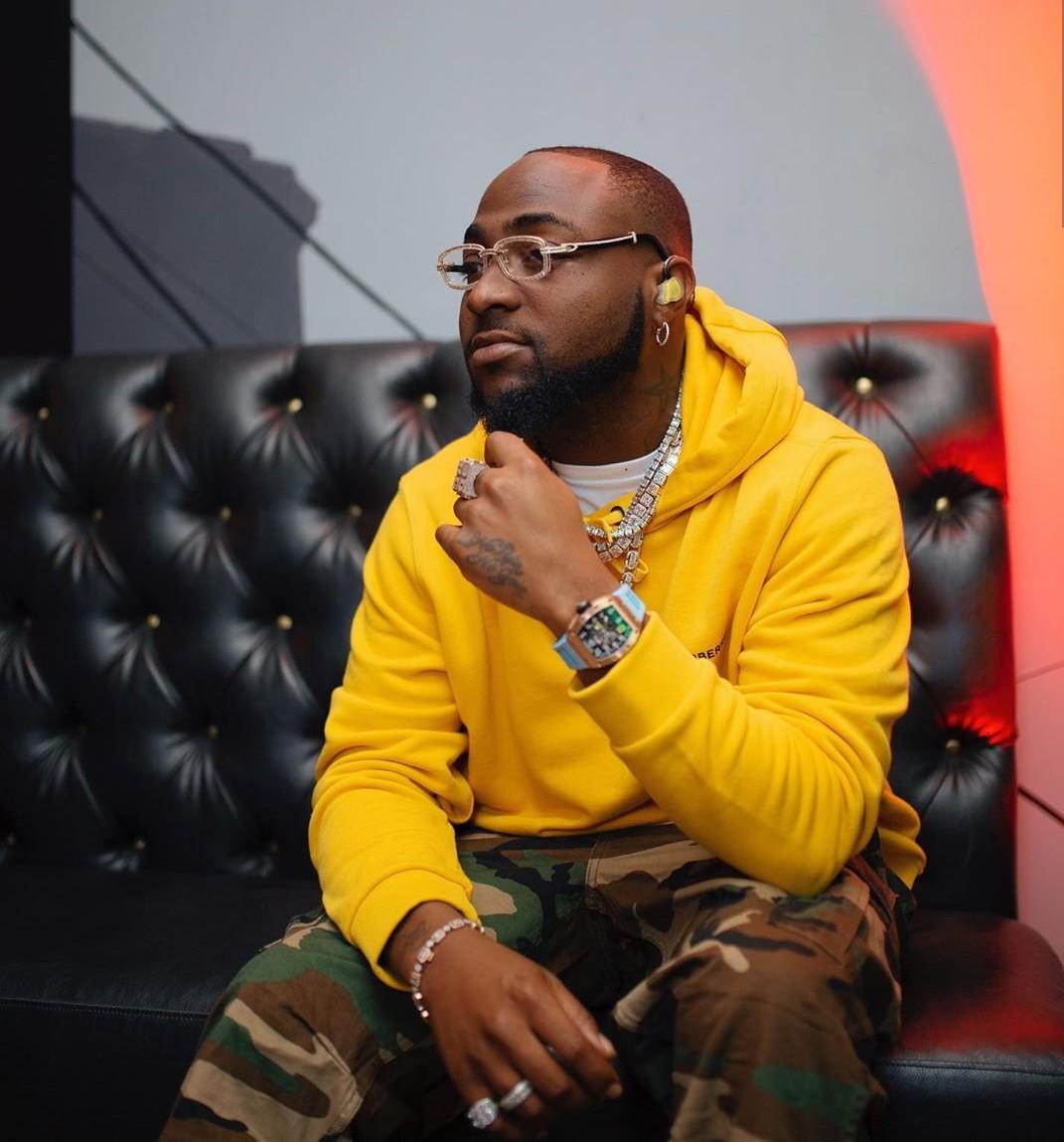 “It started when I got back home from the University of Alabama during the Christmas holiday. I saw how big the entertainment and music scene was in Nigeria and I fell in love with music so quickly and knew I had so much to contribute and offer,” he said.

“However, my parents disapproved at first, but I worked hard and my career was doing well. It’s a journey you go through and I feel like if I was supported from the get-go, I wouldn’t have worked as hard as I did. I naturally like making music and it’s not about who’s big and who’s not, it’s more about making the craft. My family is now my biggest supporter in life” Davido enthused.

The DMW crew leader further revealed that he initially felt restricted when he signed with Sony Music Entertainment.

“It felt like I was directed towards making safe music. It got to a point where I was losing touch with myself and I needed to snap out of it, so I decided to go back to Nigeria and reconnect with my original producers. Once I got back, everything went back to normal and I was true to myself,” he stated.

Expressing how he feels about his music going into the mainstream the Assurance singer said:

“My songs such as Fall and If blew up in America a year or two after being released and they were already hit songs in some countries in Europe and all of Africa.

It caught fire naturally and it was a blessing that was not expected at the time because we didn’t over-promote it,” Davido explained.