Home Entertainment News “My daughter too fine, no worry” – Teddy A and BamBam show...

Reality star, Teddy A and his wife, Bamike a.k.a Bam Bam have finally unveiled the face of their beautiful daughter, Zendaya.

Sharing beautiful photos of his daughter, Teddy A wrote – “My daughter too fine, no worry. 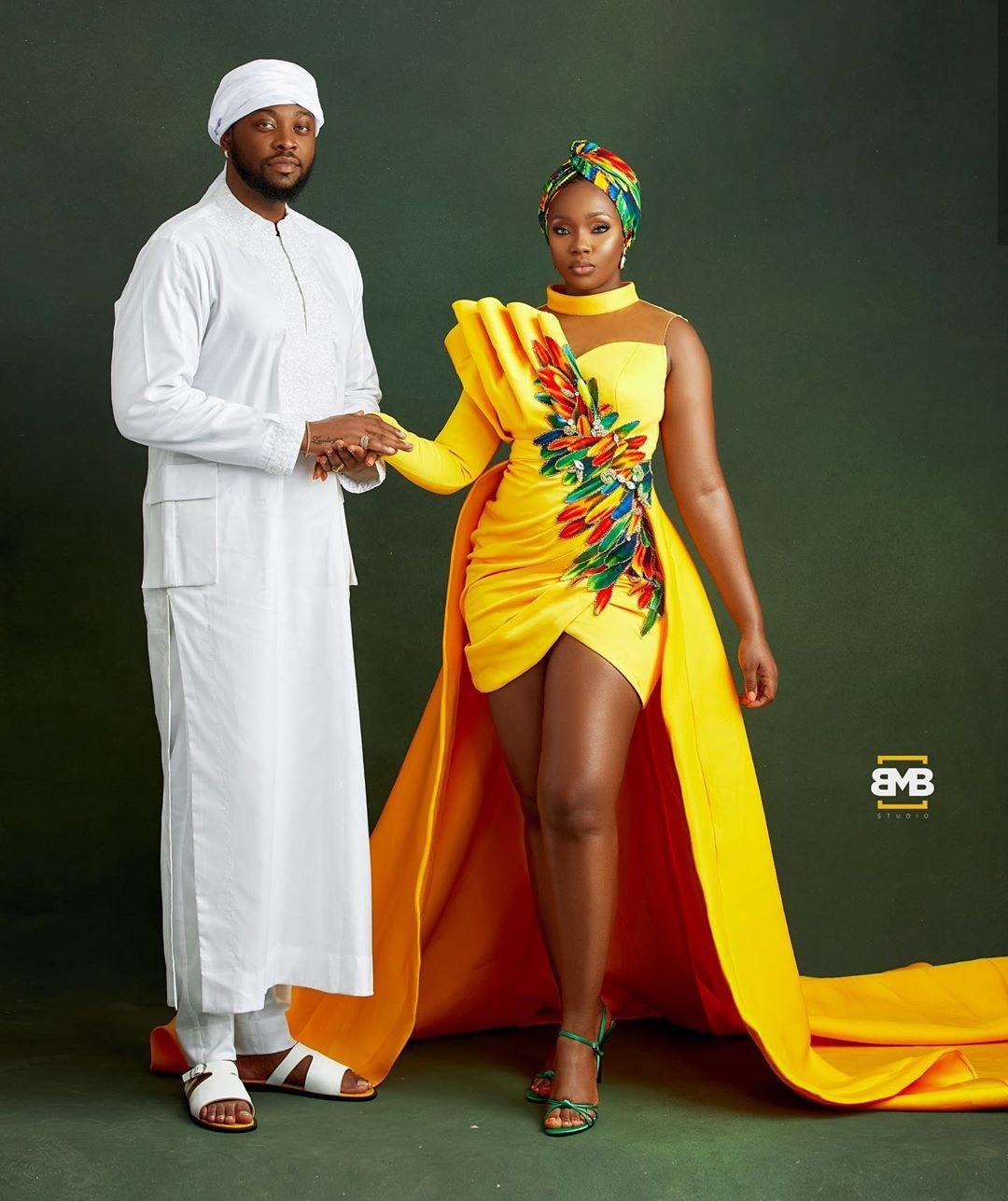 His wife, Bamike also shared photos of Zendaya, and fans have been showering praises on the little baby since the photos surfaced. 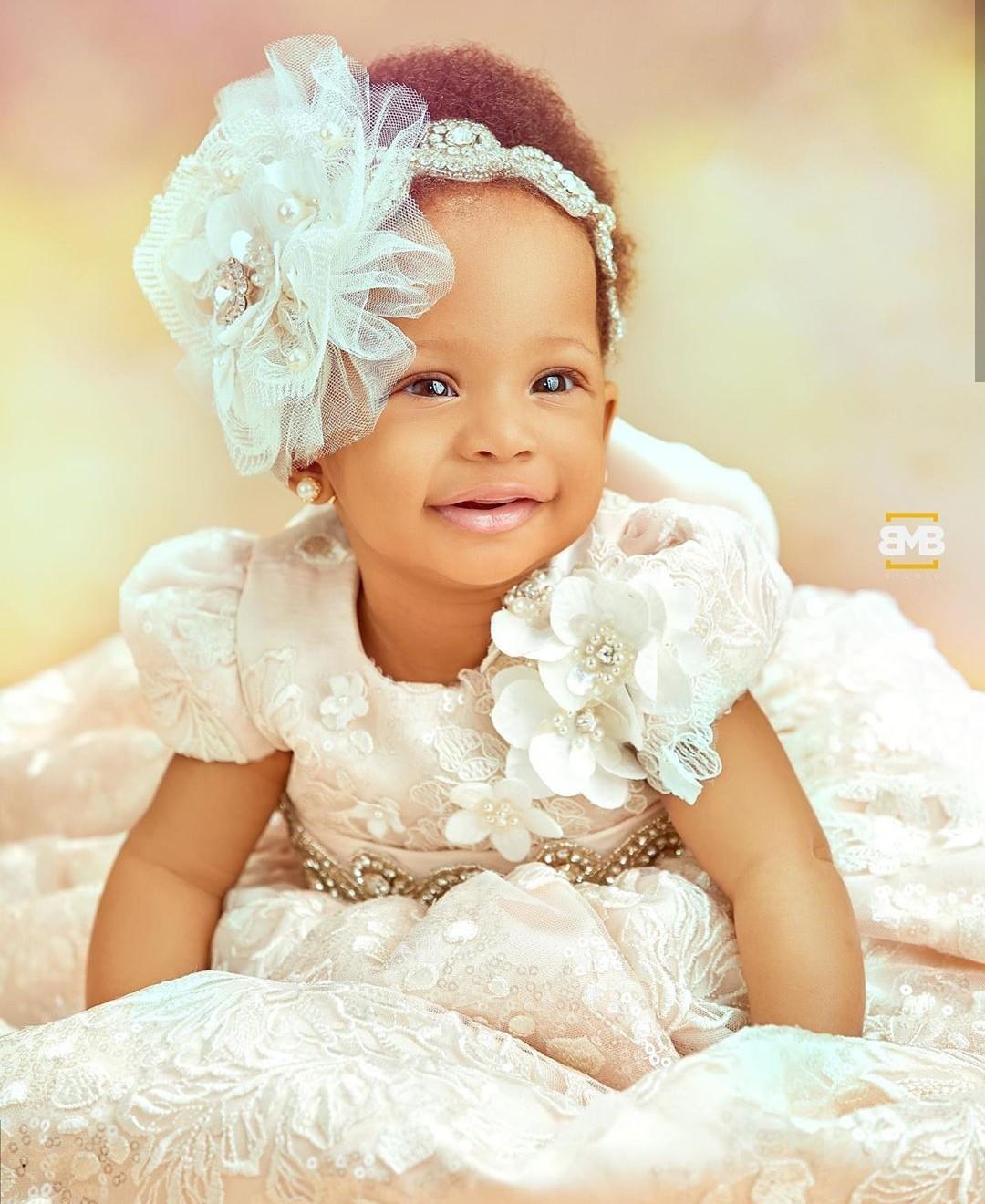 Teddy A and BamBam, who met and began their relationship on Big Brother Naija ‘Double Wahala’ in 2018, first announced their engagement on August 4, 2019. 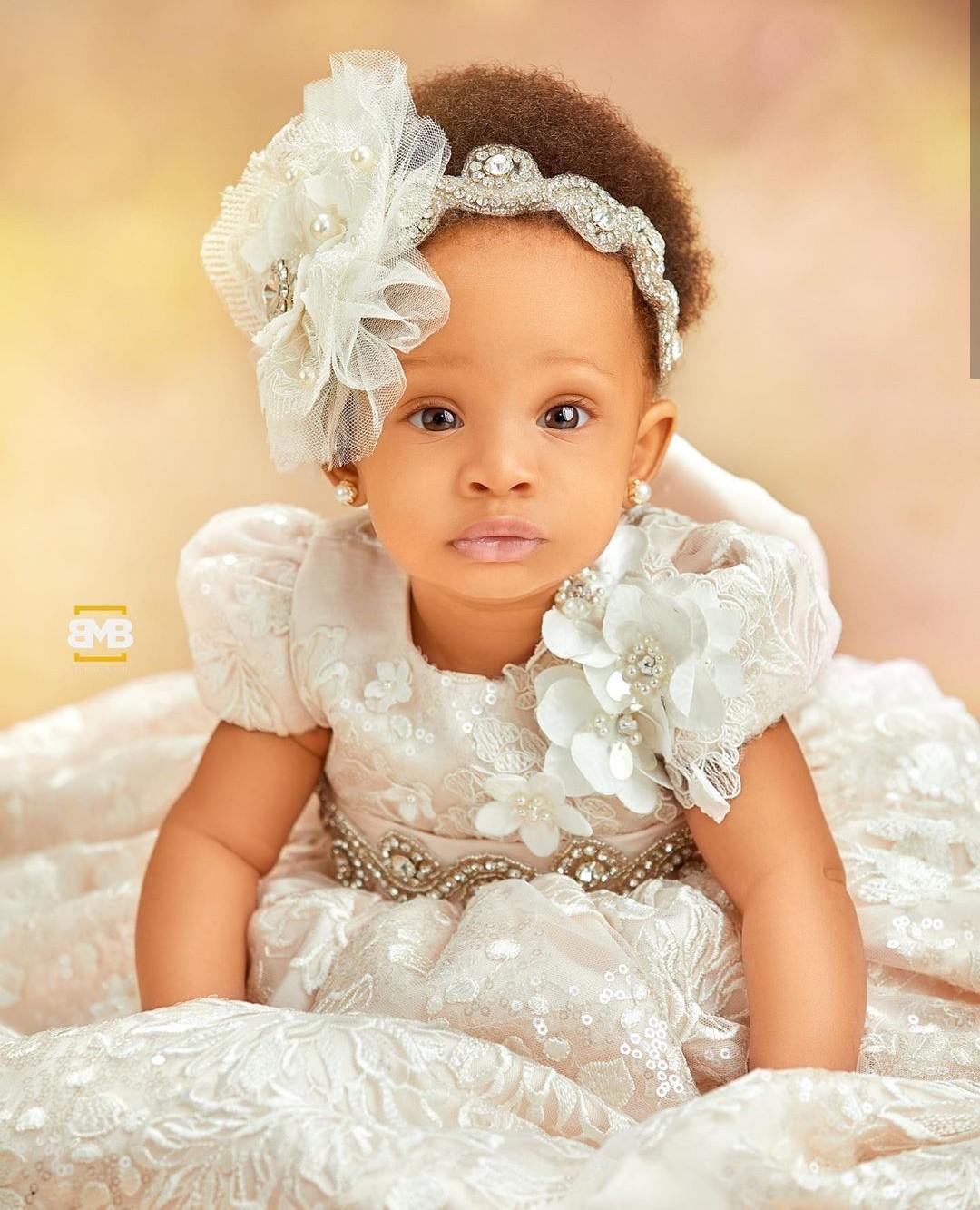 On the 7th of September, 2019 the couple had their traditional marriage in Ogun state while the white wedding took place on the 16th of November 2019 in Dubai, UAE.

“I fell in love with Chomzy in the house” – Eloswag (Video)

Sheggz receives iPhone 14, N2 million, and others from fans (Video)