Daniel Olukoya, the senior pastor of the Mountain of Fire and Miracles Ministries, has denied claims that his church has the highest number of single ladies in Nigeria. 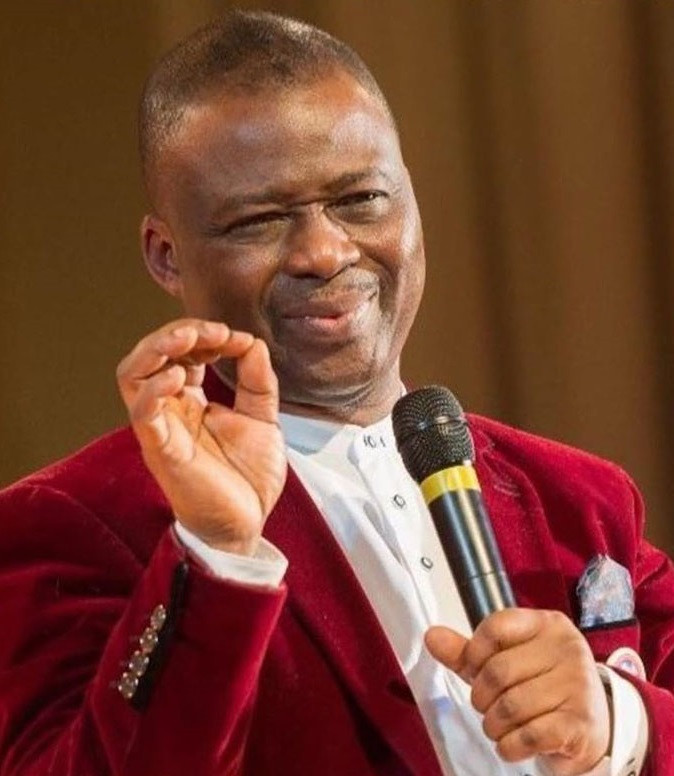 Olukoya said this while reacting to reports that he has banned members of his church from wedding Christians from other denominations.

In a statement released by his spokesperson Collins Edomaruse, Olukoya argued that for the past 10 years, his church through its singles programme, Gen 218, has conducted over 150,000 weddings and that he encourages his members to wed anyone either within or outside his church, as far as their intending spouse is a Christian.

“We encourage and actively support all spinsters and bachelors, regardless of denomination, to build their relationships on biblical standards. We strongly advise all our single men and women to marry fellow believers within the Christian faith. We believe this is God’s will for marriage and is the best foundation for a successful and a Godly marriage.

Dr Olukoya and MFM ministries have never stated that single men and women within this ministry should only marry within the ministry.

In the last decade, Gen 218 has provided training, teaching and guidance to thousands of single men and women across Nigeria, Africa and all around the world. To its credit, over 150,000 weddings have occured as a result of Gen 218 forums.

The false assumption that the Mountain of Fire and Miracles Ministries has the largest number of female singles is baseless, erroneous and very misleading.

The MFM ministry has a distinctive and well structured youth movement. The youth and young adults of this ministry, under the leadership of the General Overseer, have distinguished themselves as leaders in the fields of academia, music and sports with laurels to back this up.”