A friend of popular reality star, Boma Akpore, flaws the decision of the organizers of the Big Brother Naija reality show over the disqualification of the actor. 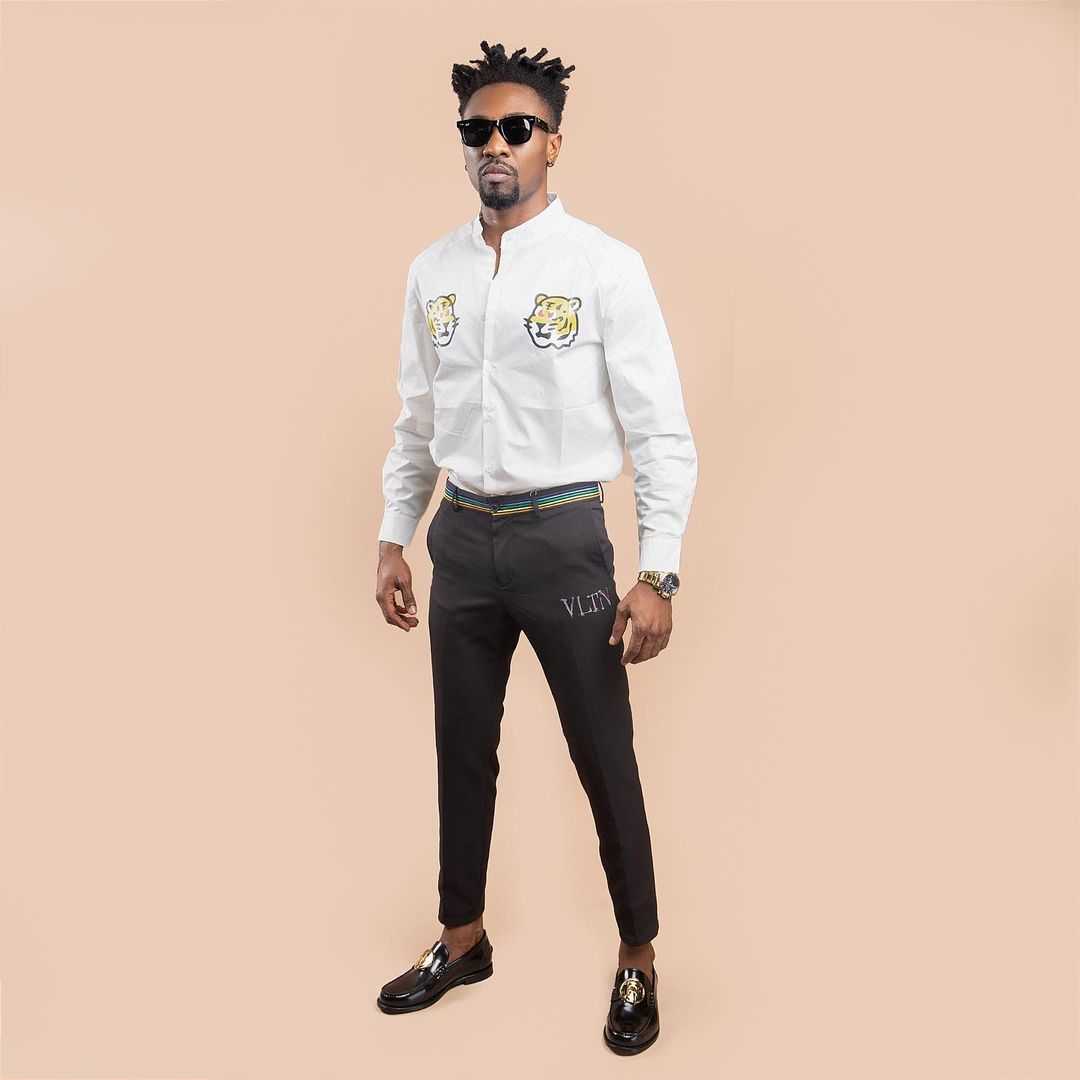 This comes months after the conclusion of the reality show in which Whitemoney Hazel went home with the grand prize of N90M.

According to a Newyorker in a video making rounds on social media, Boma should have won the show and not anyone else. 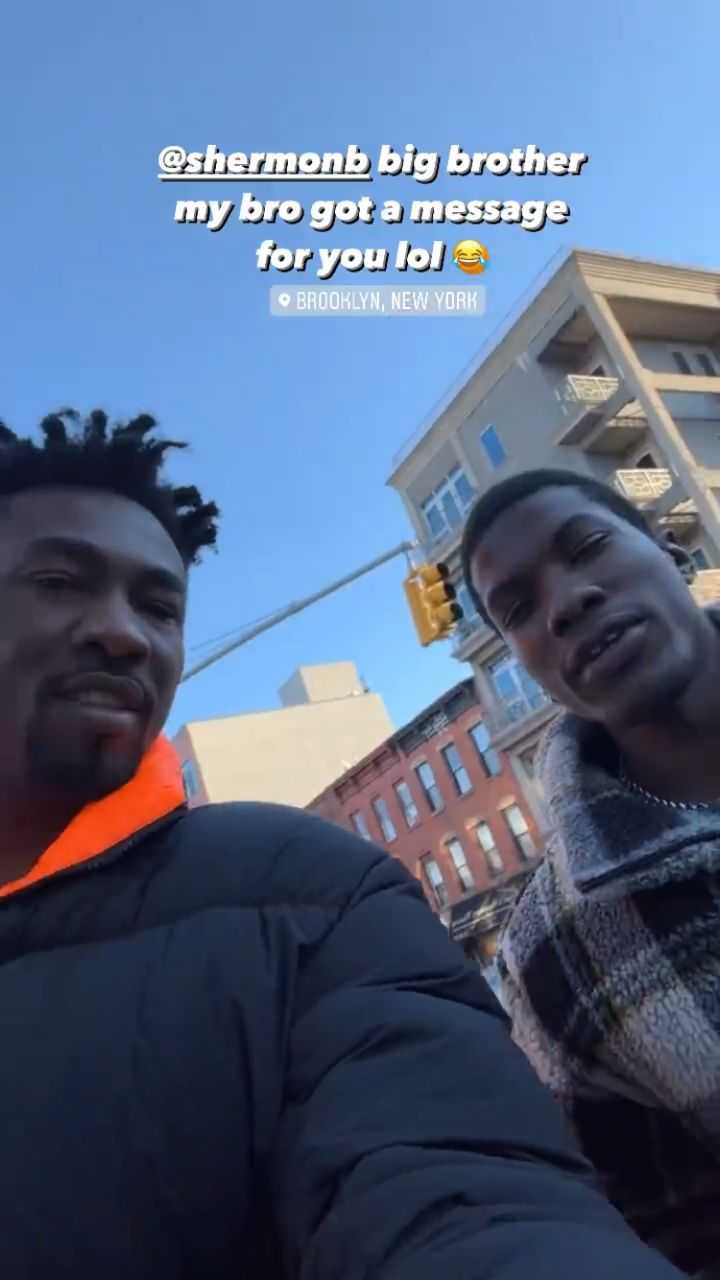 He said this while being backed by Boma who seems to have a problem losing the show before the grand finale.