Former Big Brother Naija star, Leo Dasilva is of the opinion that mouth odor is a threat to human life after he had an awful experience. 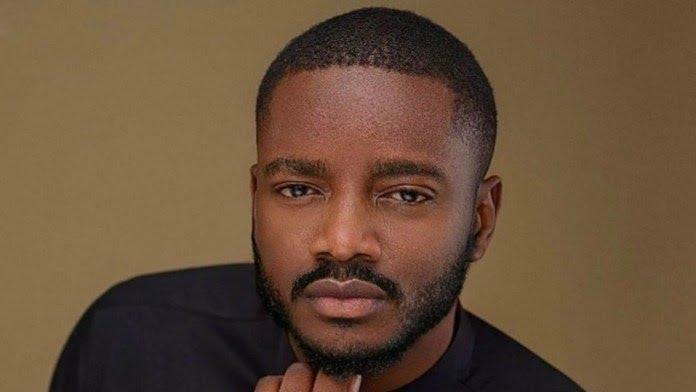 The reality star took to his Twitter page to complain about how deadly mouth odour could be to the detriment of the human race.

He opined that a mere “hi” from one who has a mouth odour could send the human race to extinction.

“Mouth odour automatically makes anything you say a threat”
A simple “Hi” is basically a threat to humans.

When questioned by a follower for ranting over these trivial things, he narrated his experience.

“Hmm I go ATM, person use am before me forget their body odour for there. I have not been the same since. It was wet and peppery” 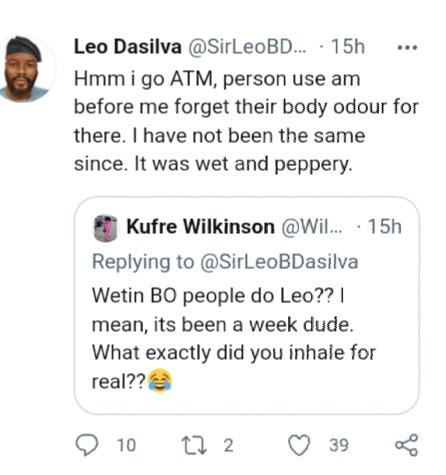 In related news, in a post he shared via his Twitter handle, he claimed people should try not to have body odor as it “brings Satan into their life”.