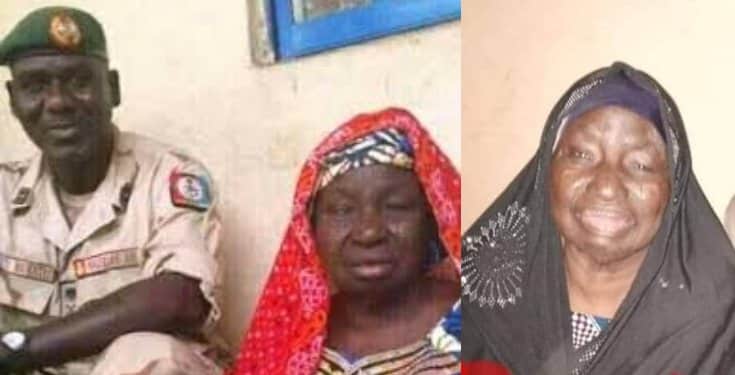 The late Hajja allegedly died after a brief illness at her home in Maiduguri, Borno State and will be buried today, May 6th.

Buratai recently relocated fully to the North East to oversee the overall final battle against Boko Haram terrorists and vowed not leave the theatre of Operation until he gives the insurgents a final blow.

“Yes I can confirm to you that she’s dead.

“She passed away this evening and will be buried tomorrow morning by 8am. May her soul rest in peace.” a family source said.