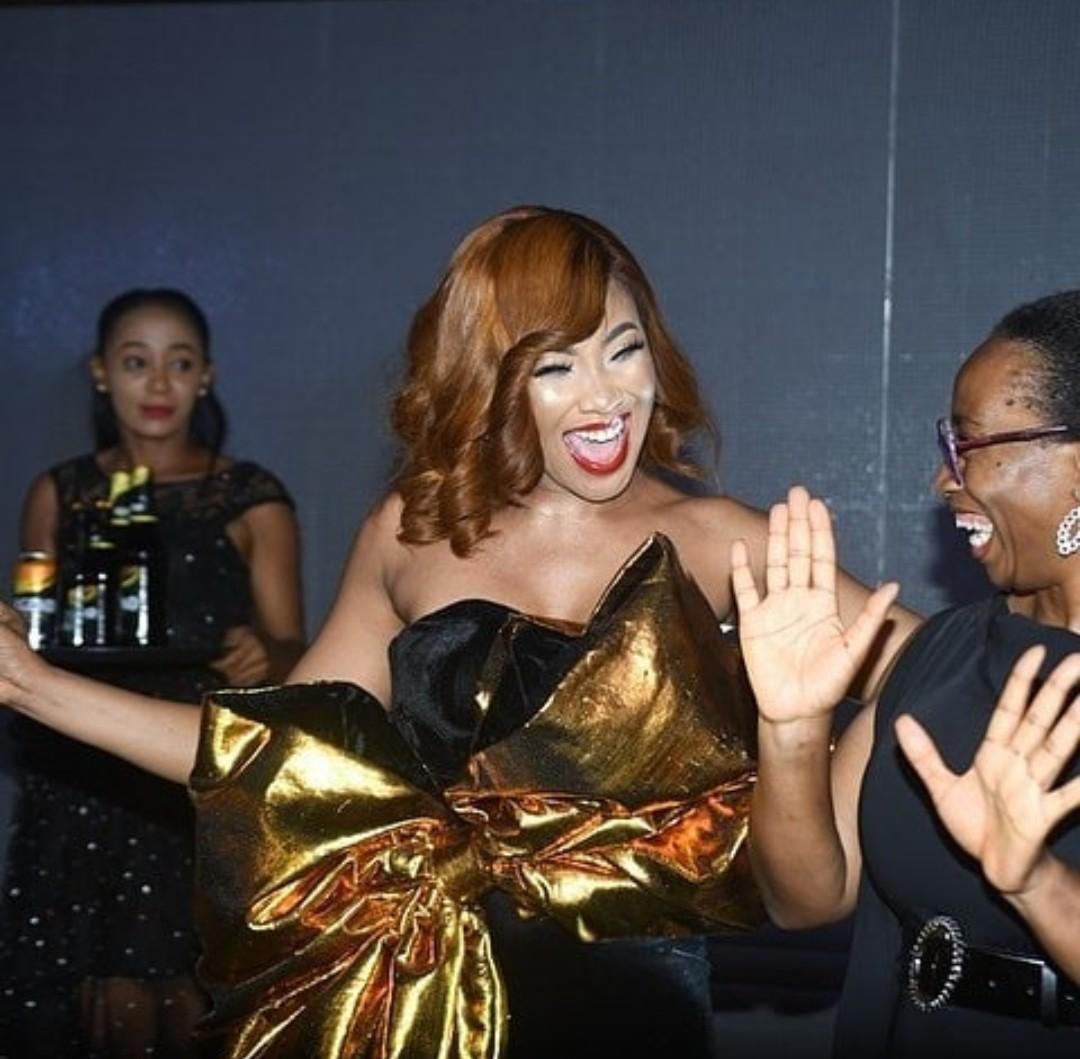 The reality star was also unveiled as an ambassador for another beer brand, Star Radler, all of Nigerian Breweries PLC, making her the first ever BBnaija’s housemate to bag an endorsement deal with the company. 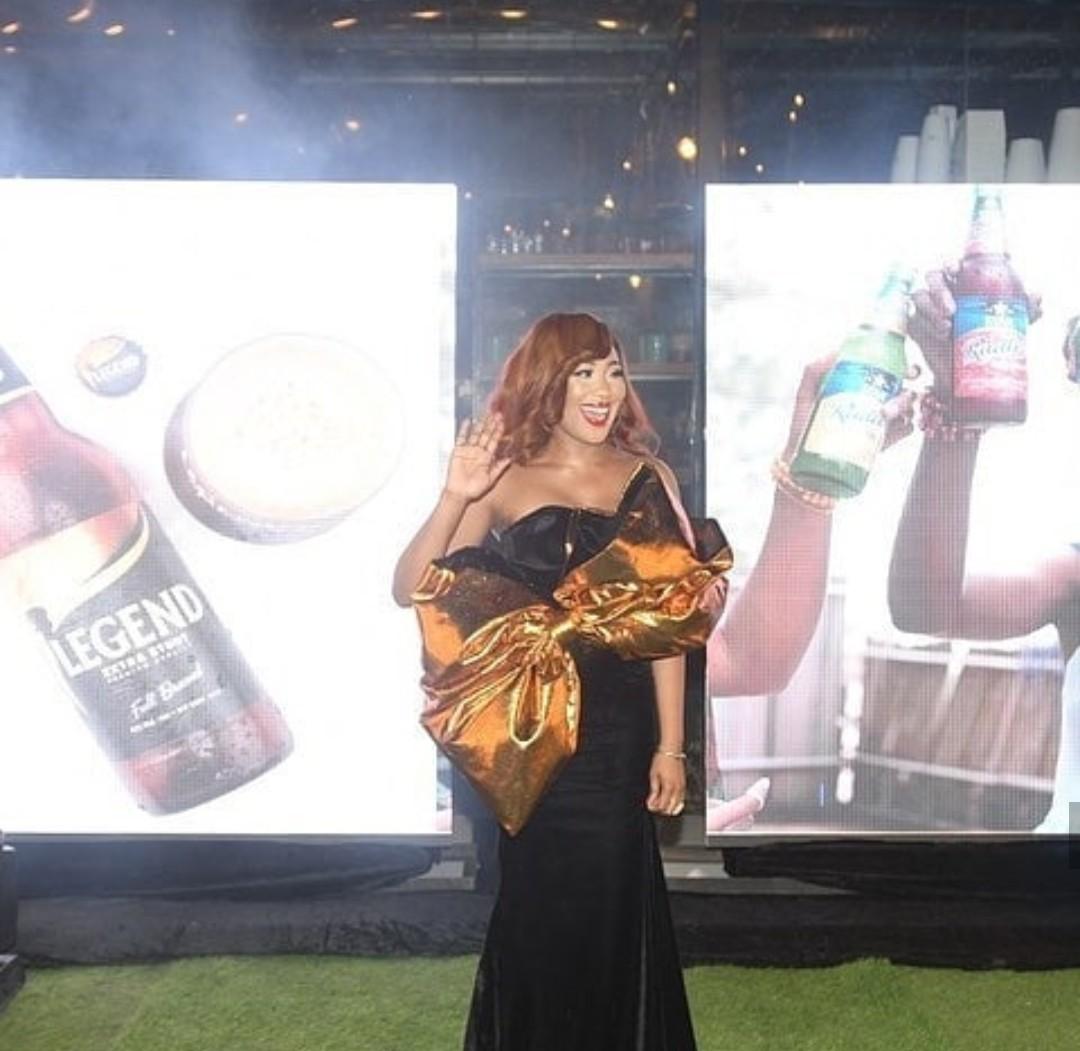 Erica who has been teasing her fans to guess the big brands she just signed with, brought the week long guessing to an end when she revealed yesterday that she just signed an endorsement deal with Nigerian Breweries PLC as an ambassador for Star Radler and Legend extra stout. 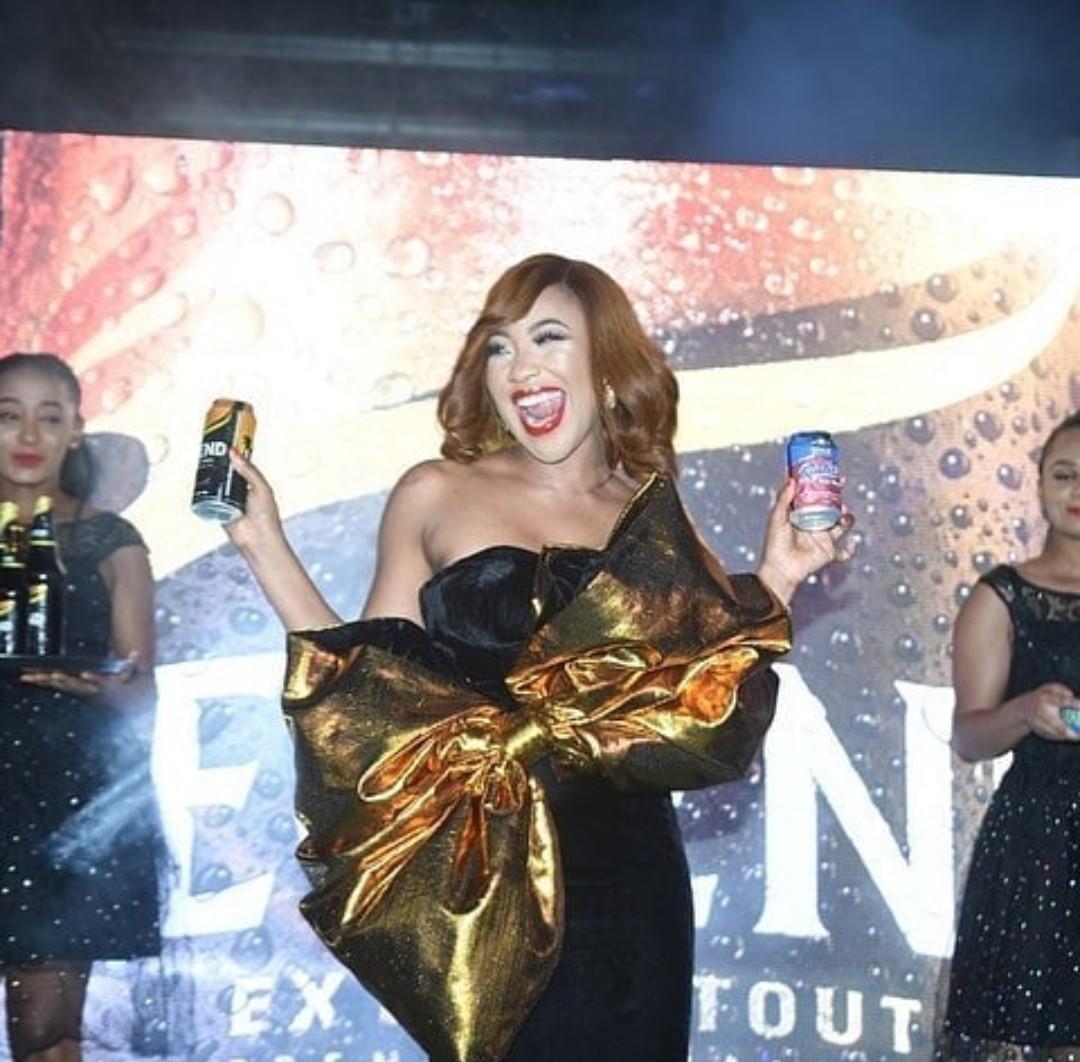 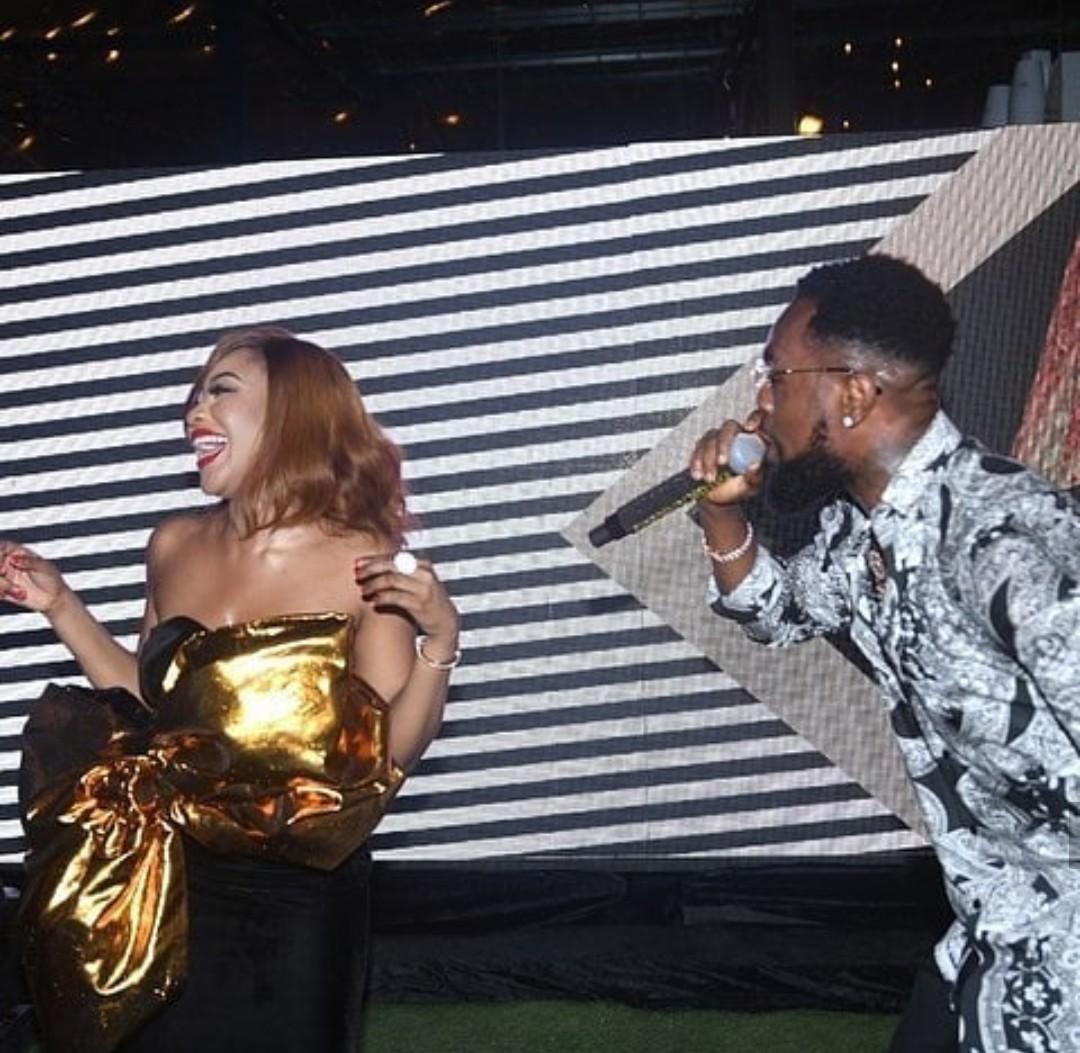