Months after someone told upcoming Nigerian singer, Omah Lay that he “can never sing with Wizkid”, he broke the jinx as he features on a new song with Wizkid. 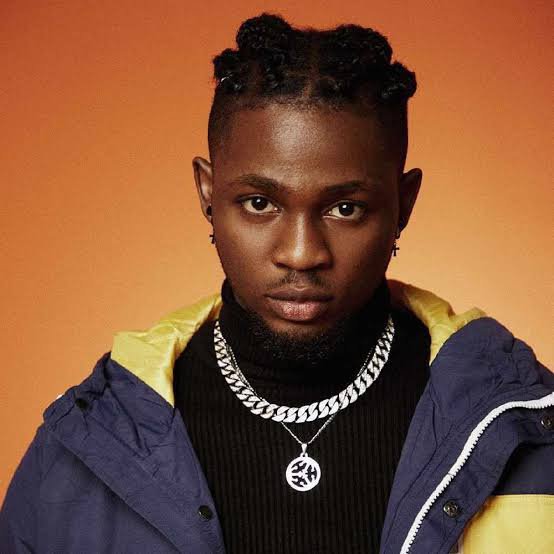 It all started when Omah Lay, several months ago, took to his Twitter page and fantasized about having a music collaboration with Wizkid.

In his words… “What about a collabo with @wizkidayo? Amen somebody?💜

Upon seeing his tweet, the Nigerian man with the twitter handle @LodDRapper took to Omah Lay’s reply session and told him that he dreams too much and would never sing with Wizkid. 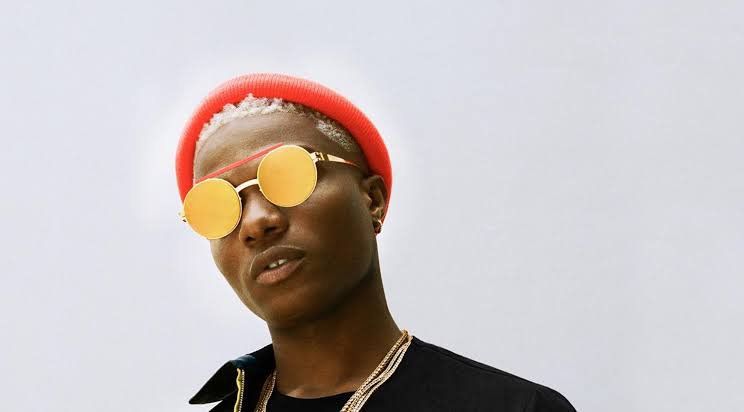 According to the Twitter user, “Let me tell you something, your dreams are too big…. You can never sing with Wizkid” 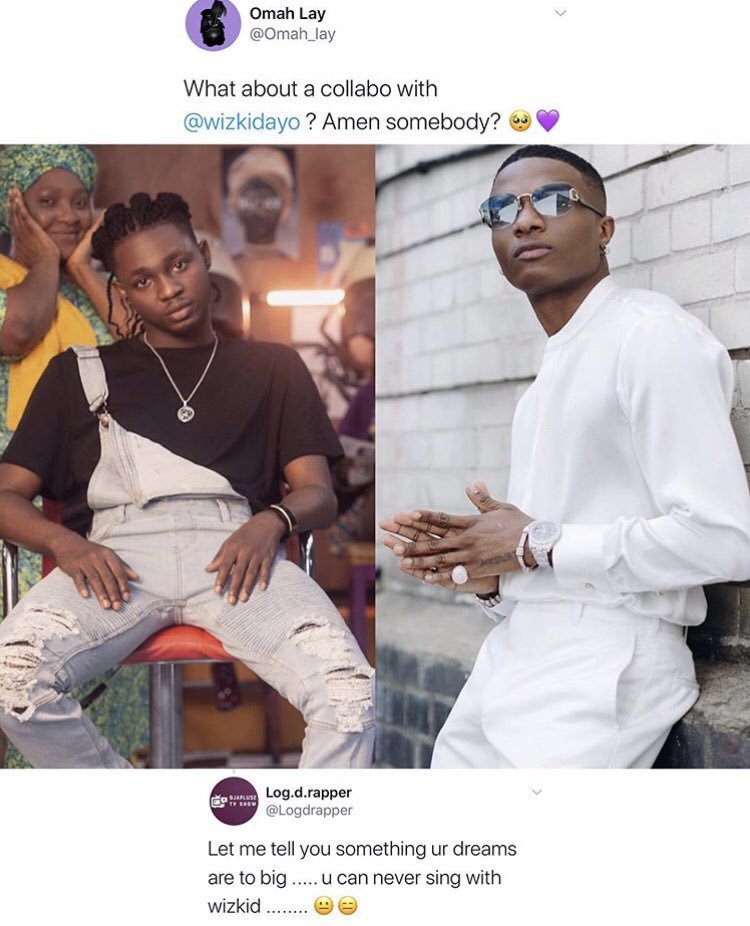 See DJ Tunez’ tweet when he released the song below… 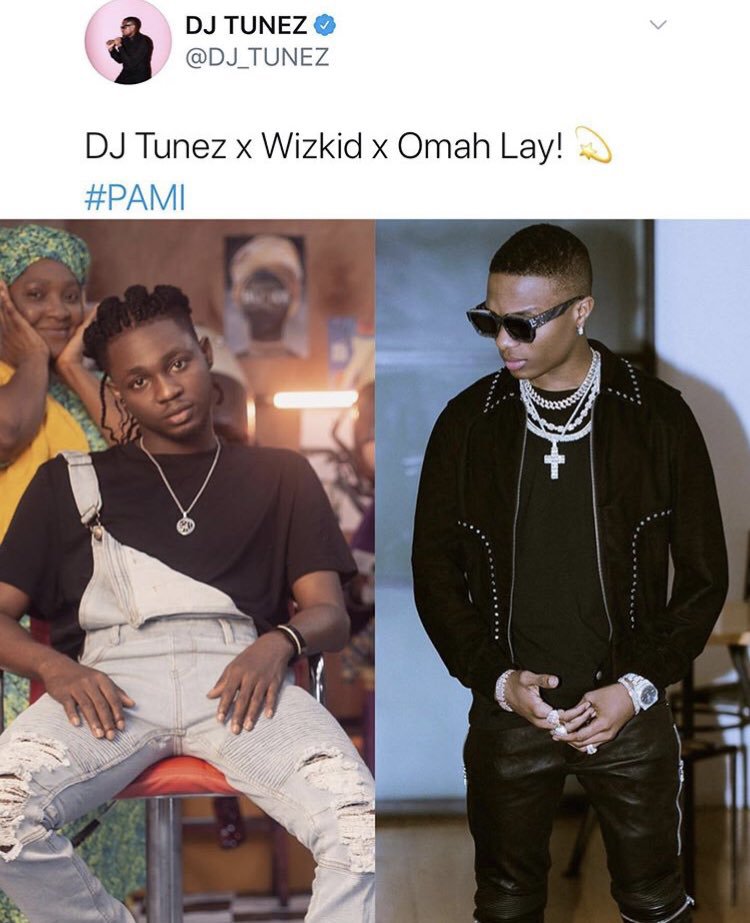 “Any man that really loves you won’t kiss you until your wedding night” —...