Nigerian socialite, Mompha has unfollowed Bobrisky on his Instagram page amid the allegations that the two had dated themselves. 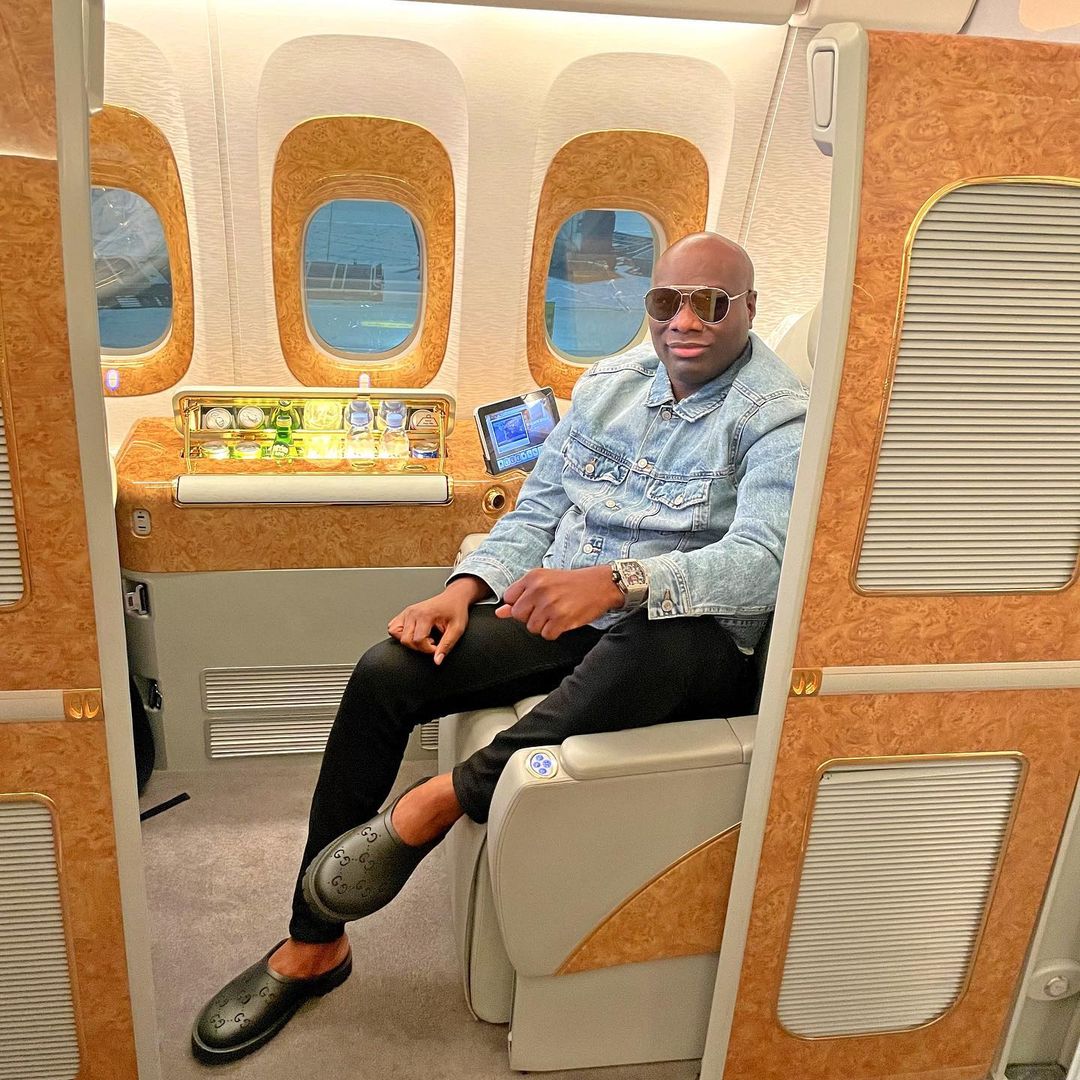 Recall that Mompha had earlier confronted Bobrisky on social media, for allegedly telling his former personal assistant, Oye Kyme that they are in a relationship.

According to Mompha, he is a married man and doesn’t do anything romantic with gay people. 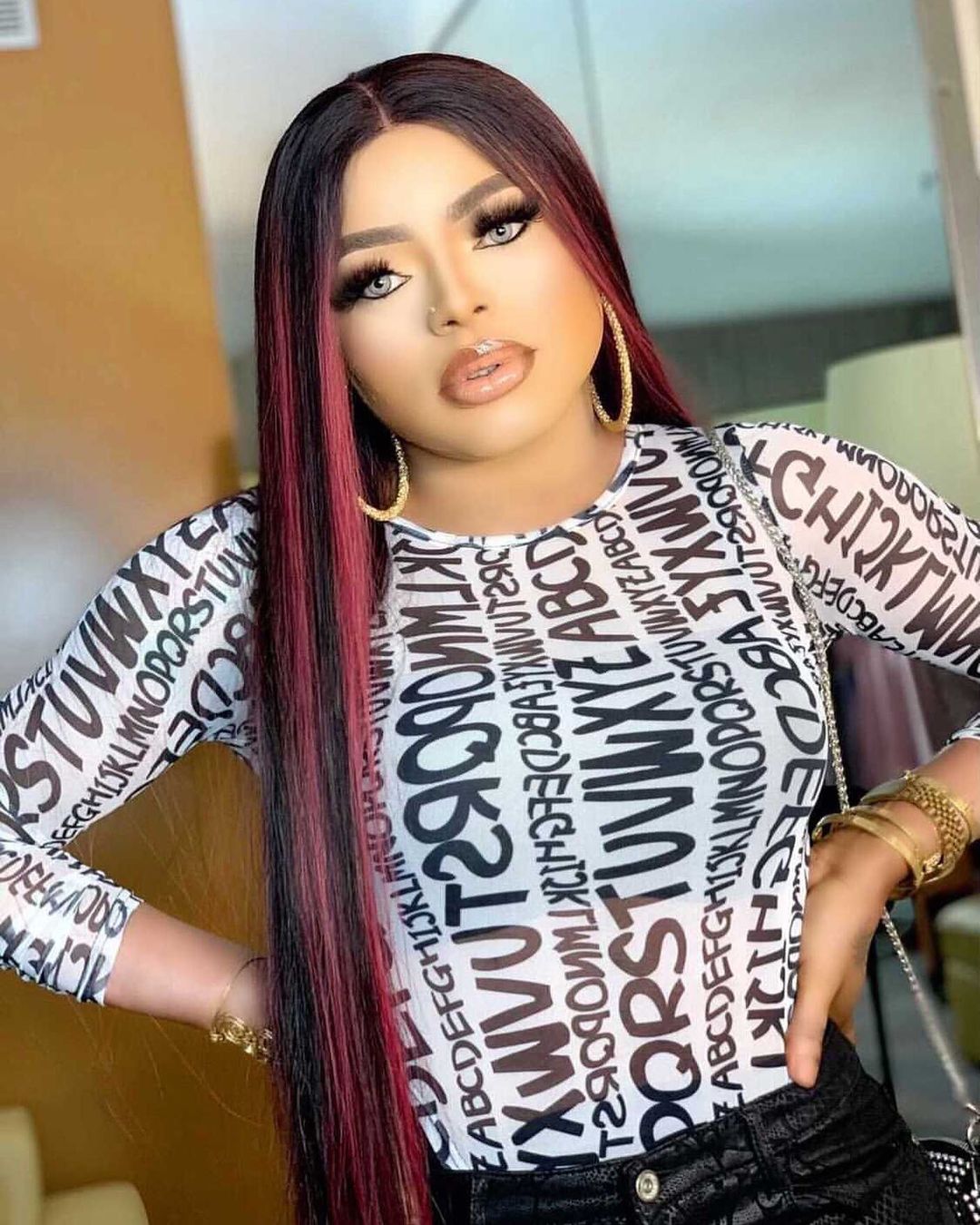 However, it appears the billionaire have taken the allegations very personal and has now unfollowed Bobrisky on Instagram.

A look at Mompha’s IG page shows that he has indeed unfollowed the crossdresser, but Bobrisky on the other hand is still following him at the moment. 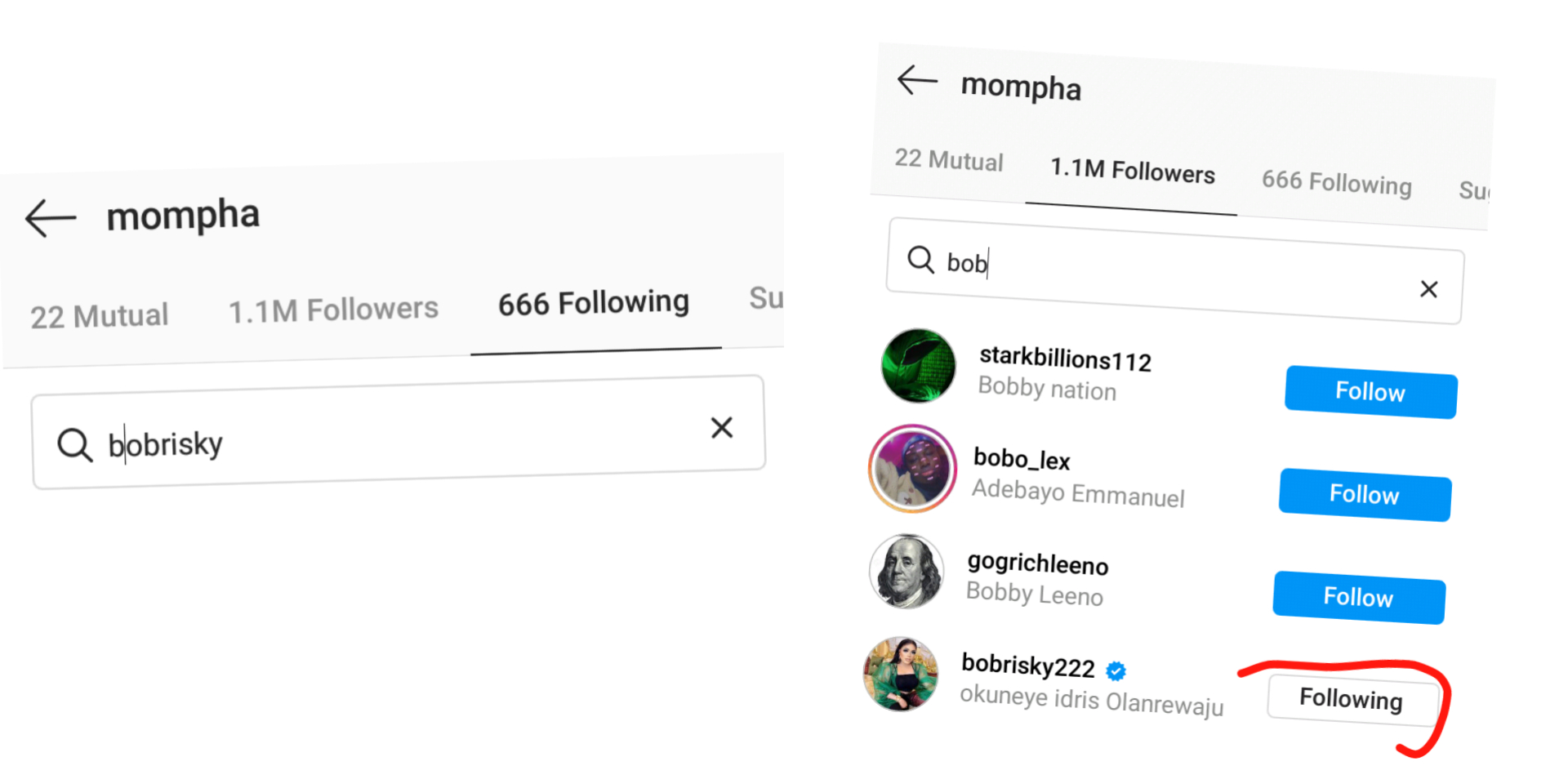 “If I was living in the US or UK, I go don turn dog, I’m too loose” – Bobrisky writes