According to the bureau de change boss, he bought two of himself and one for his wife. 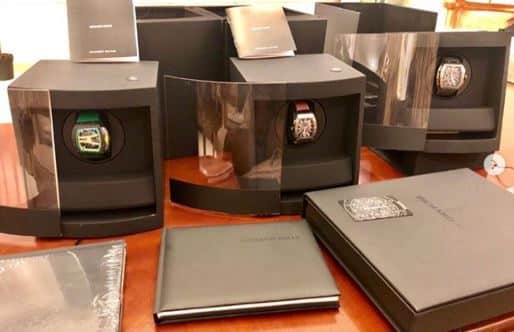 Read what he wrote: