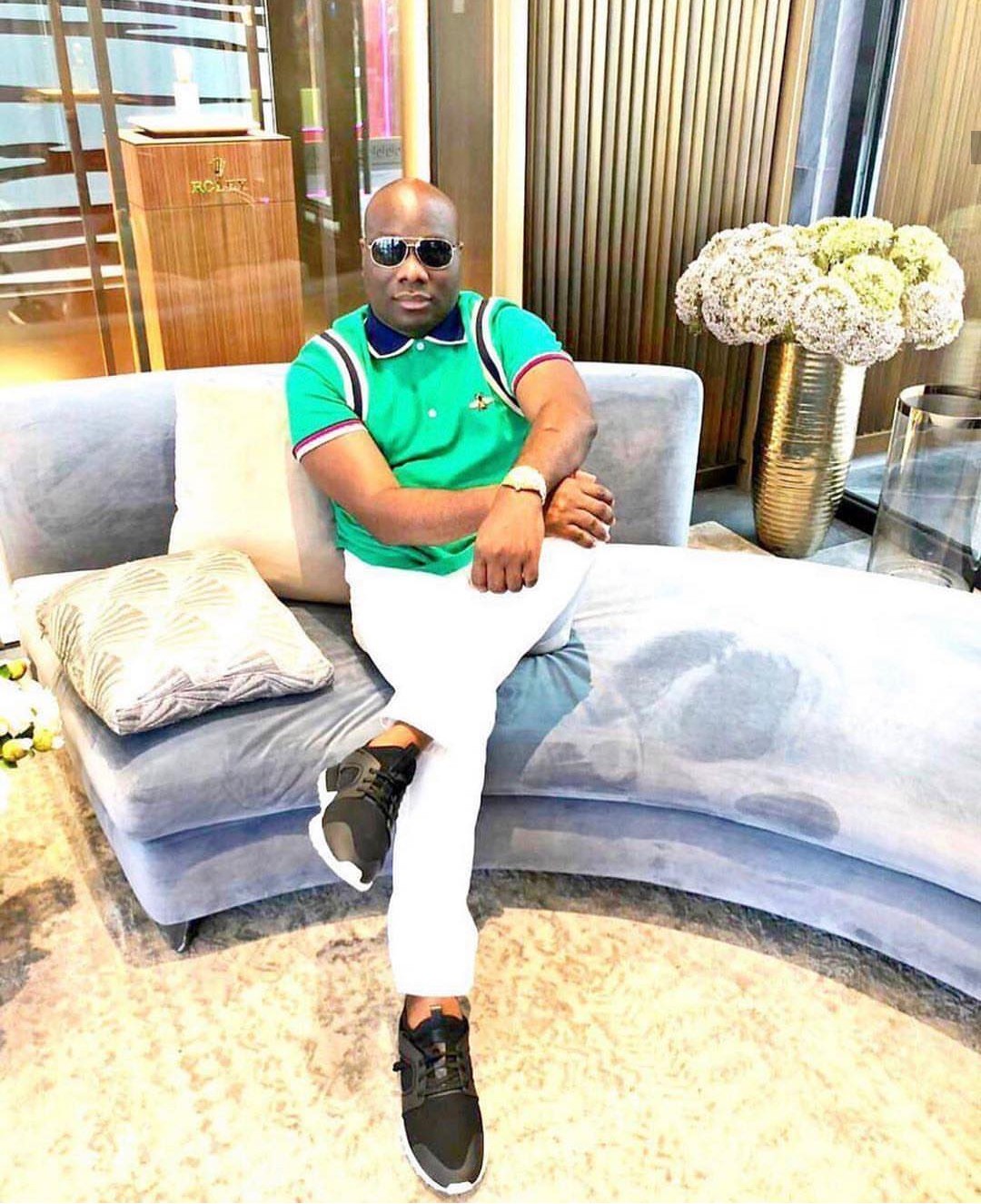 The EFCC had arrested him on October 19, 2019, at the Nnamdi Azikiwe International Airport, Abuja and remanded in the commission’s custody following a court order.

Mompha however, instituted a fundamental rights enforcement suit against EFCC for detaining him beyond the constitutionally stipulated days without charging him to court.

In the commencement of trial Mompha also pleaded not guilty to a 14-count charge bordering on fraud offences. He was subsequently granted N100million bail which he has successfully fulfilled.