It was a bad moment for a fan who tried to touch Uganda singer, Vinka, in her private part while she was performing. 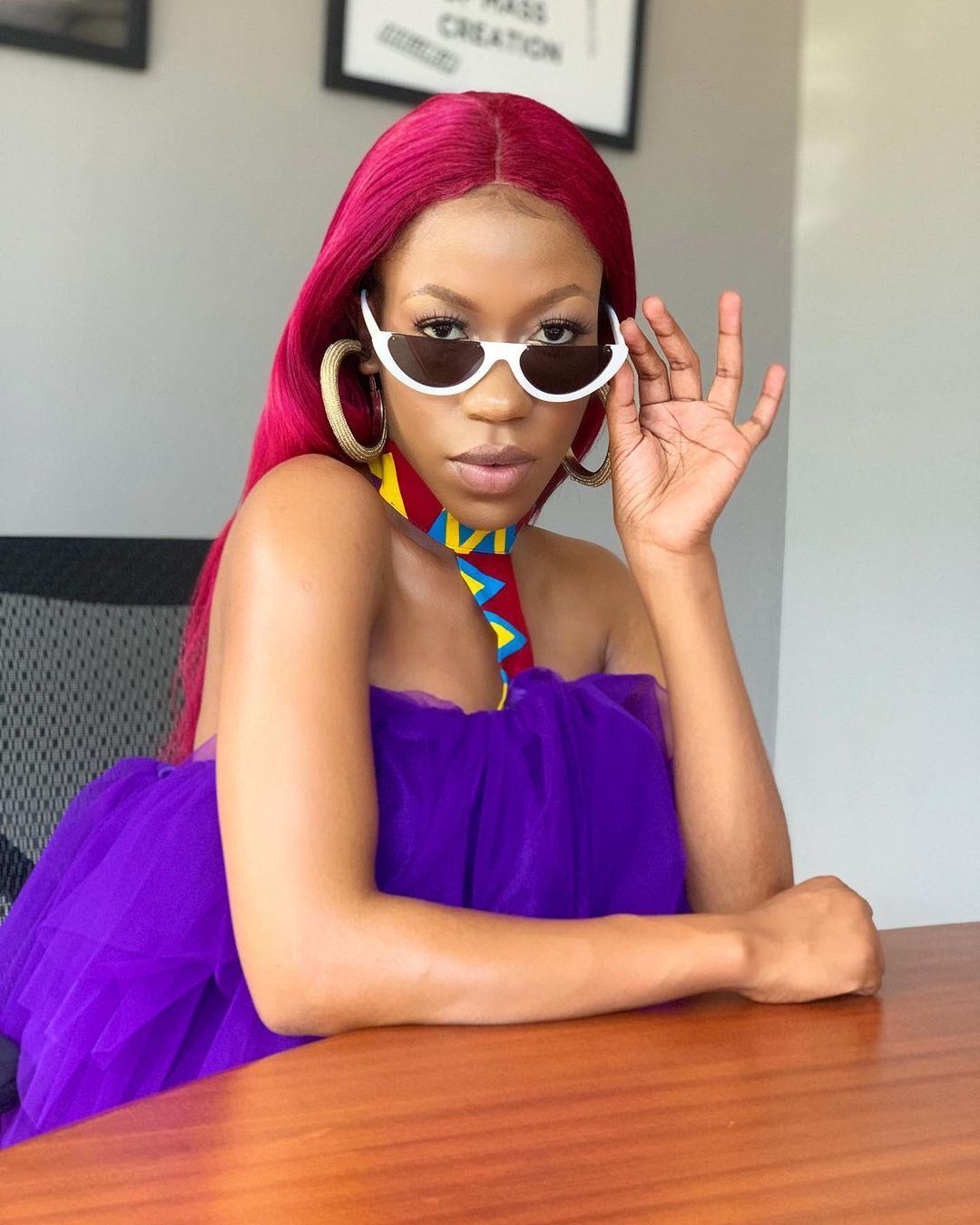 Vinka who is a mother of one has become one of the best artists in Uganda ever since she came on board, dishing out hit tracks consistently.

However, she wasn’t too pleased with the reception she received from a fan during a performance, a move that saw her deliver a brutal double-kick at the male fan.

Vinka was performing in South Sudan when the male fan tried to play smart on her by stretching his hand forth.