Home Viral News Moment superexcited mother leaps for joy after her son cut off the... 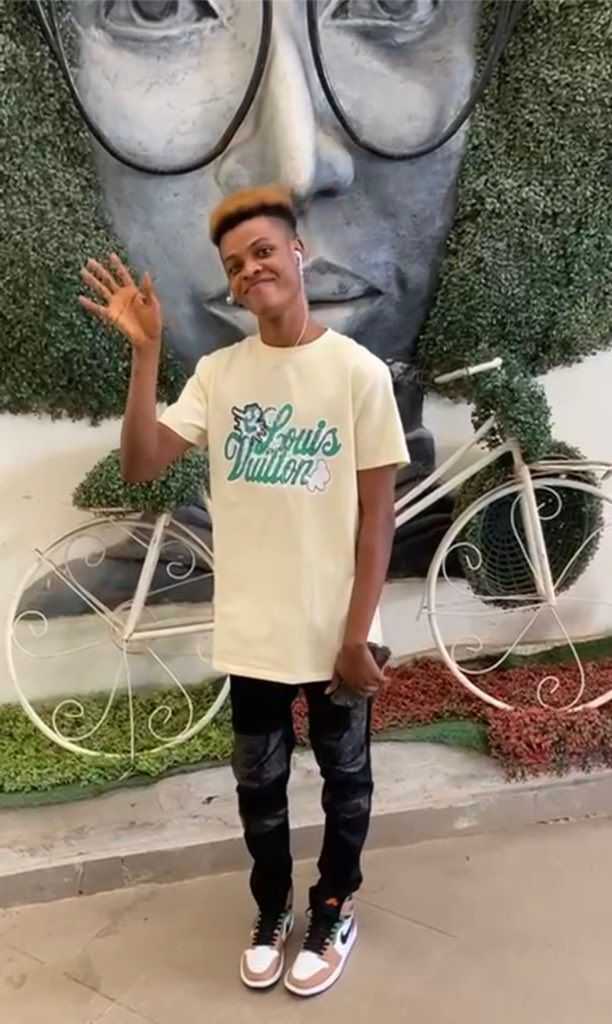 According to one of the woman’s son identified with the Twitter handle @Abiso_la, his brother got their mother drowned in excitement after he cut off the hair she was was always complaining about.

Sharing a video depicting her mother’s reactions, he wrote: “My brother finally cut the hair my mom has been complaining about. See my mom’s reaction?? .” 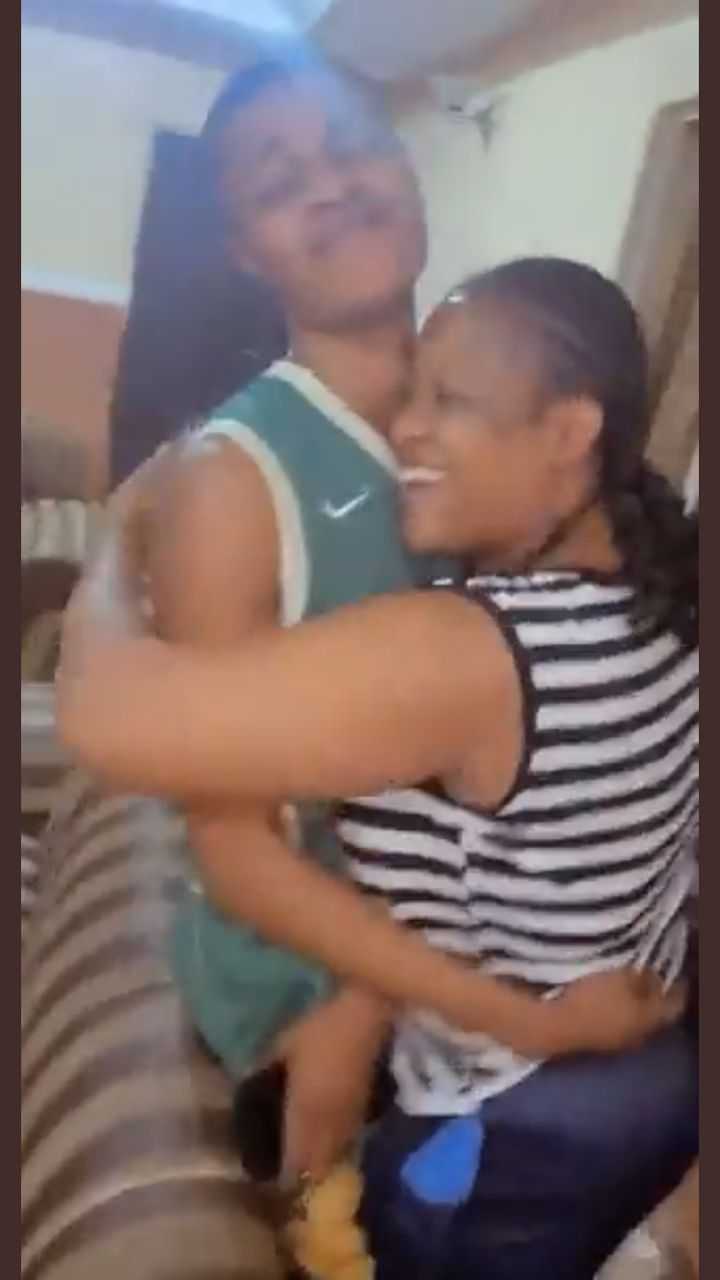 A tweep, @eferue who reacted to the video said: “It’s mostly fear of being tagged as Yahoo boy by police and getting shot at. It now doesn’t help if the person goes out at night.”

My brother finally cut the hair my mom has been complaining about. See my mom’s reaction?? pic.twitter.com/HSTol0BcWc

Why I don’t want to get married even though I want babies – Maria...

“My marriage was hell, my husband almost took my life” – Lady behind viral...