The Big Brother Naija Season 6 housemates were all in awe as the popular TV host, Ebuka Obi-Uchendu revealed the wild cards to them. 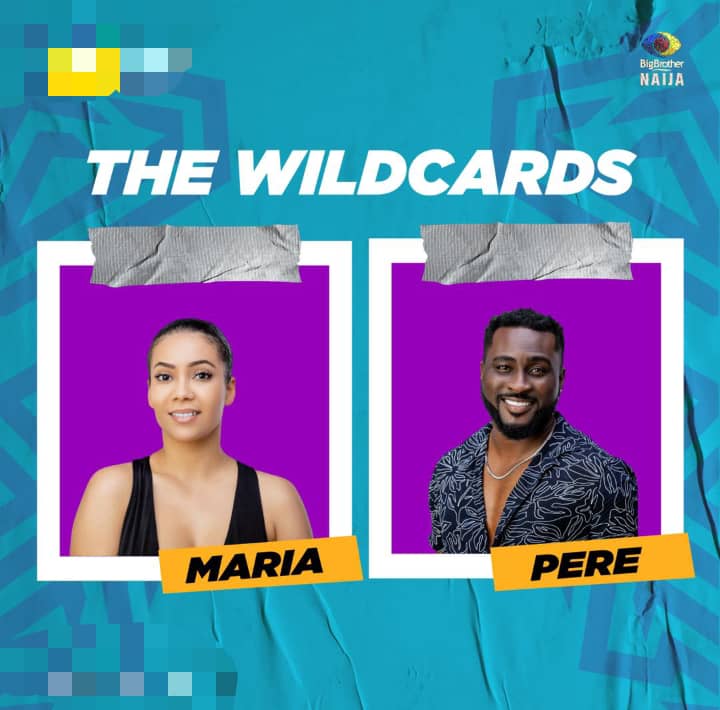 The dexterous TV host called on the real wild cards to stand up, Pere and Maria stood, causing wows to fill the air.

The housemates also applauded their capability to maintain composure and play the given role perfectly well without them observing. 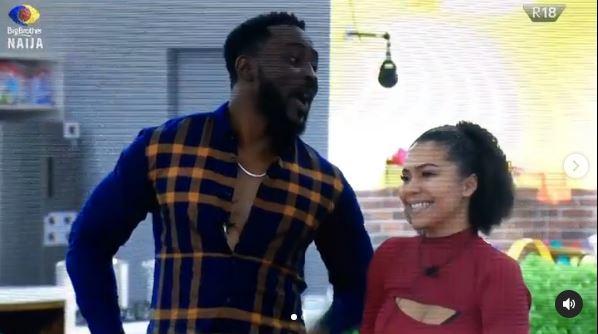 Housemates also advanced towards Pere and Maria, gave them a warm hug, as they continued to receive commendations for their masterclass composure and decorum.

Undoubtedly, the shock could really be seen on the faces of the housemates.