In what seems like the apple didn’t fall far from the tree, Musician, Burna Boy‘s mother has stirred up a series of vibes on social media as she is seen stealing the moment with her dance moves. 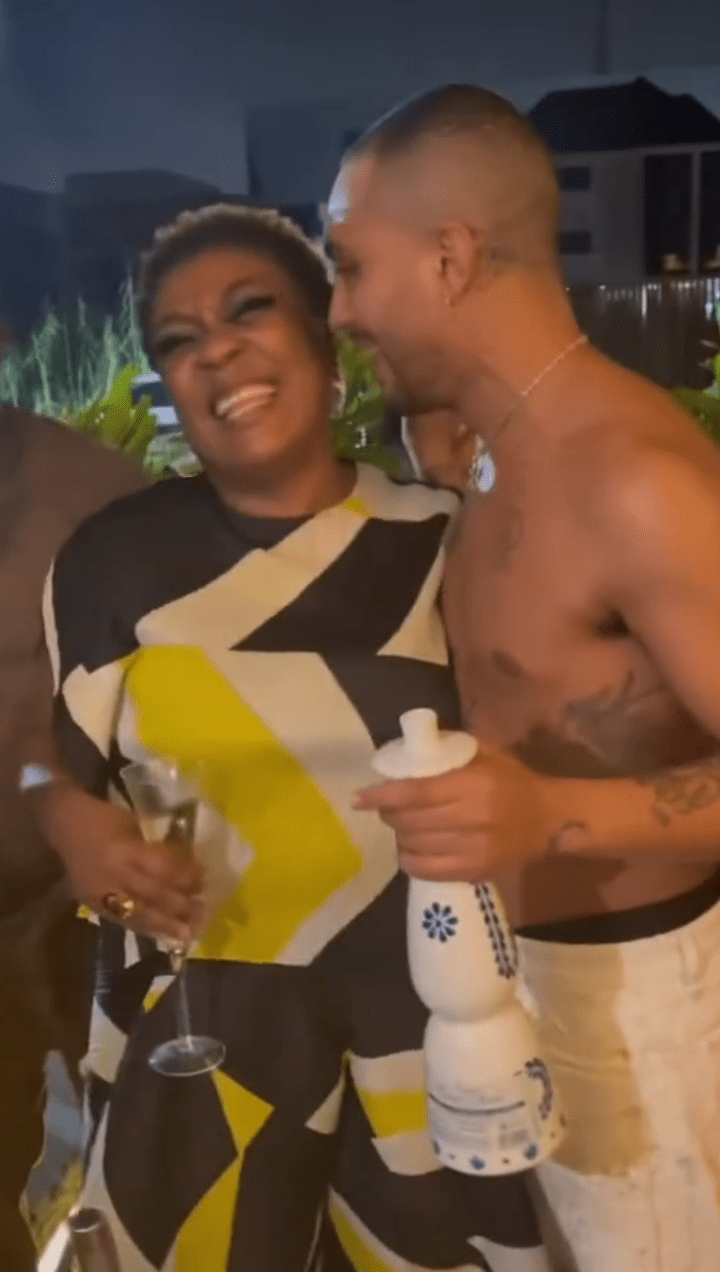 Afrobeat singer, Burna Boy’s Talent Manager, Bose Ogulu has developed quite a number of fans for herself after she stole the show at their family’s Christmas party. 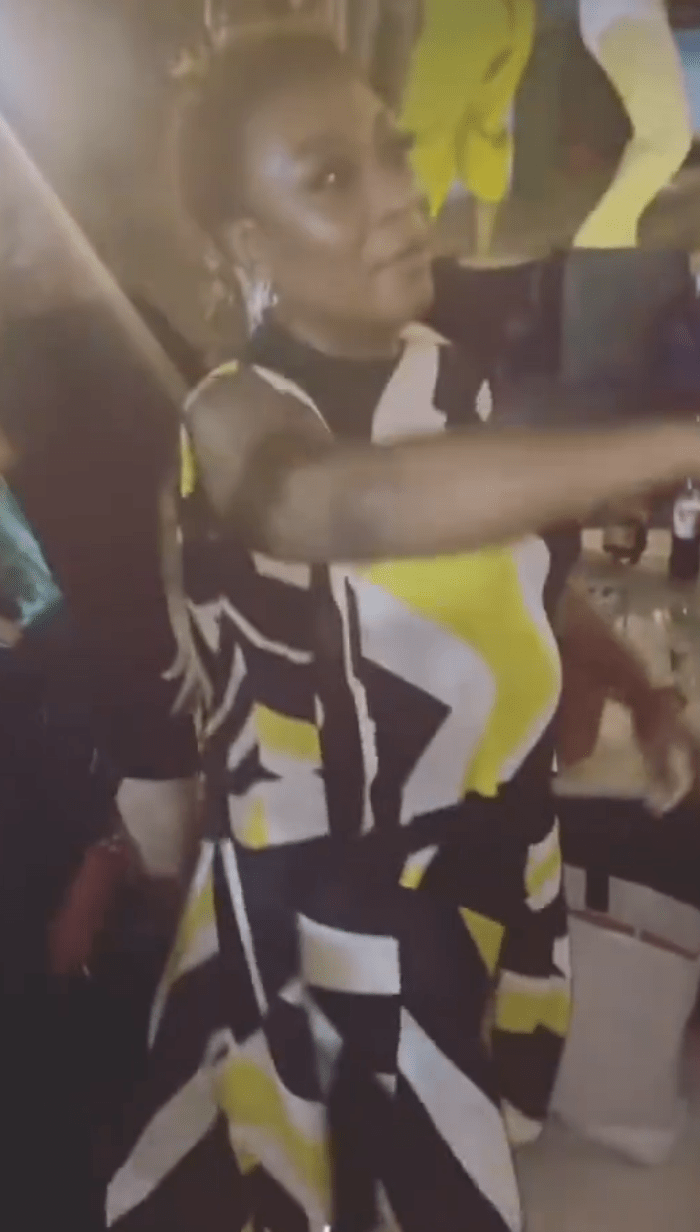 Sharing a video on Instagram, Bose could be seen taking to the center stage on the dance floor with her son’s music playing in the background.

Another portion of the video showed the mother ‘killing it’ with the ‘Focus’ dance move and also rocking to King Wasiu Ayinde Marshal’s Ade Ori Okin.