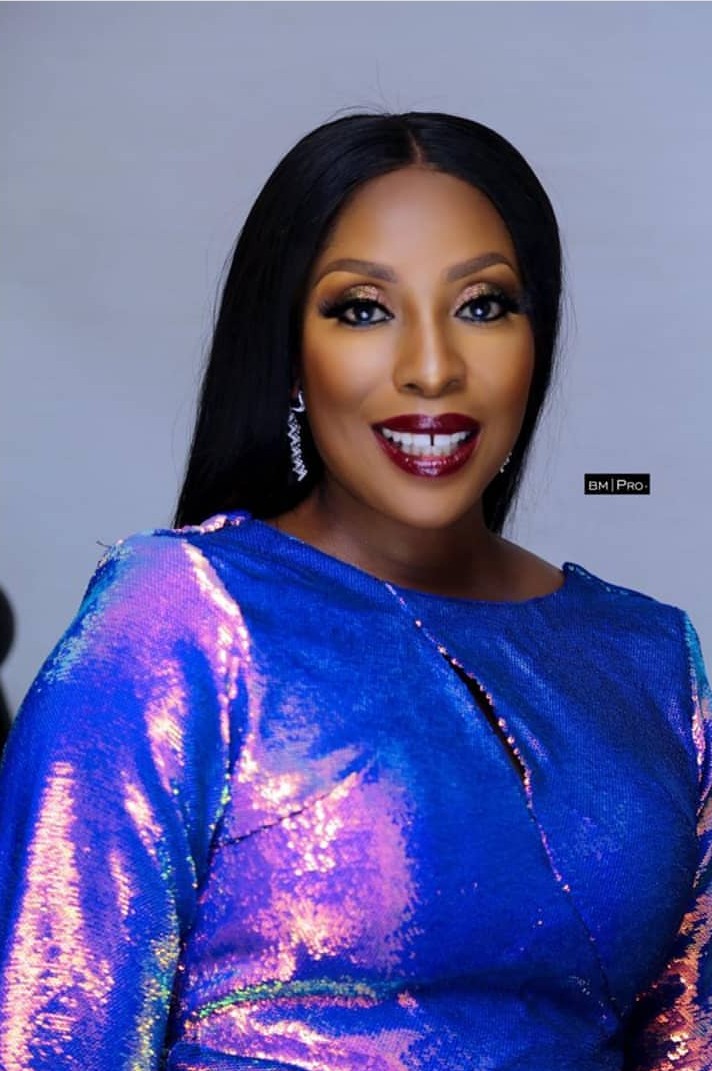 The launch took place alongside the premier of a new Ebonylife production film ‘Your Excellency’, directed by actress Funke Akindele.

The ‘Ebonylife Place’ is located in Victoria island Lagos and boasts of 5 cinemas, a rooftop terrace, event spaces, bars, restaurants and a 20 room boutique hotel, The White Orchid.

The attendees at the event included several actors, actresses, notable personalities and politicians as the Minister of Culture, Lai Mohammed and the Governor of Lagos State, Jide Sanwo-Olu, graced the event. 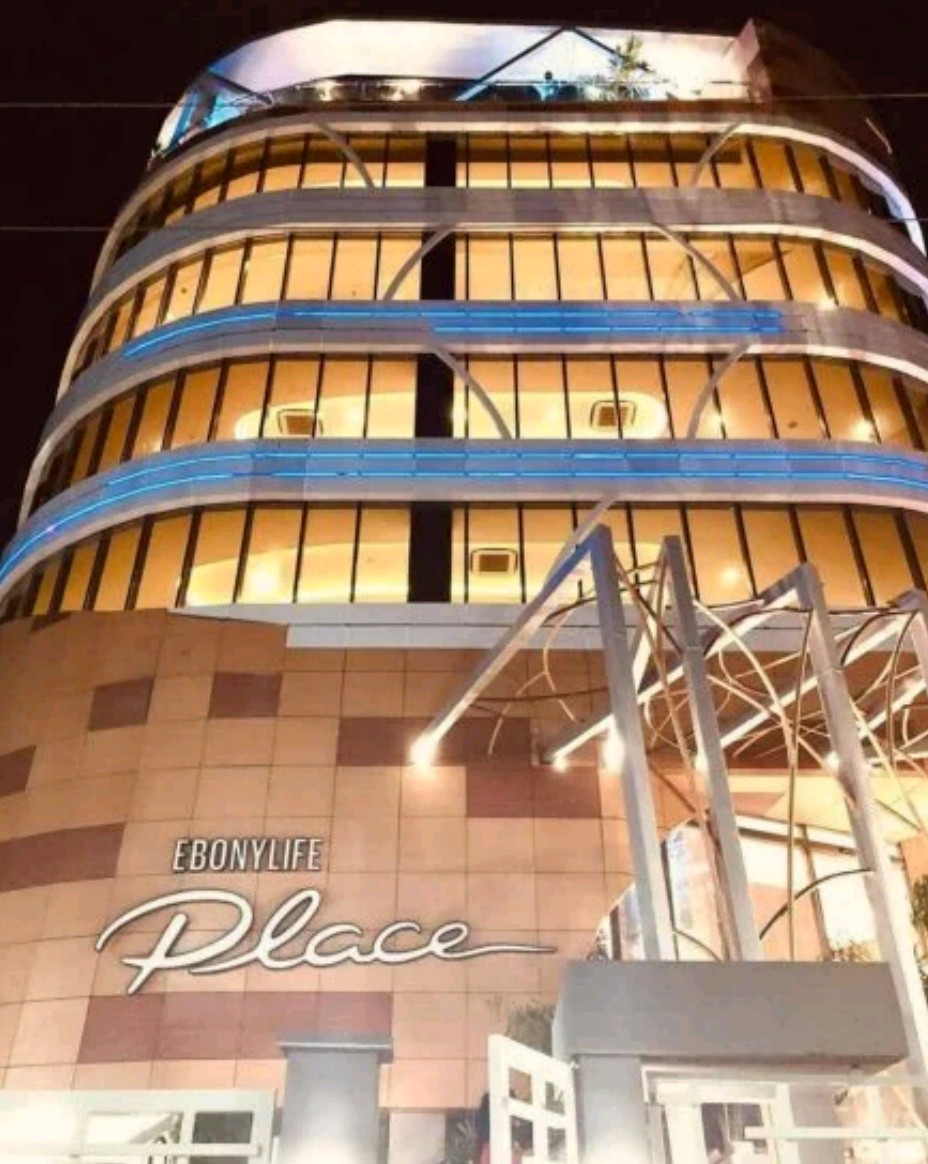 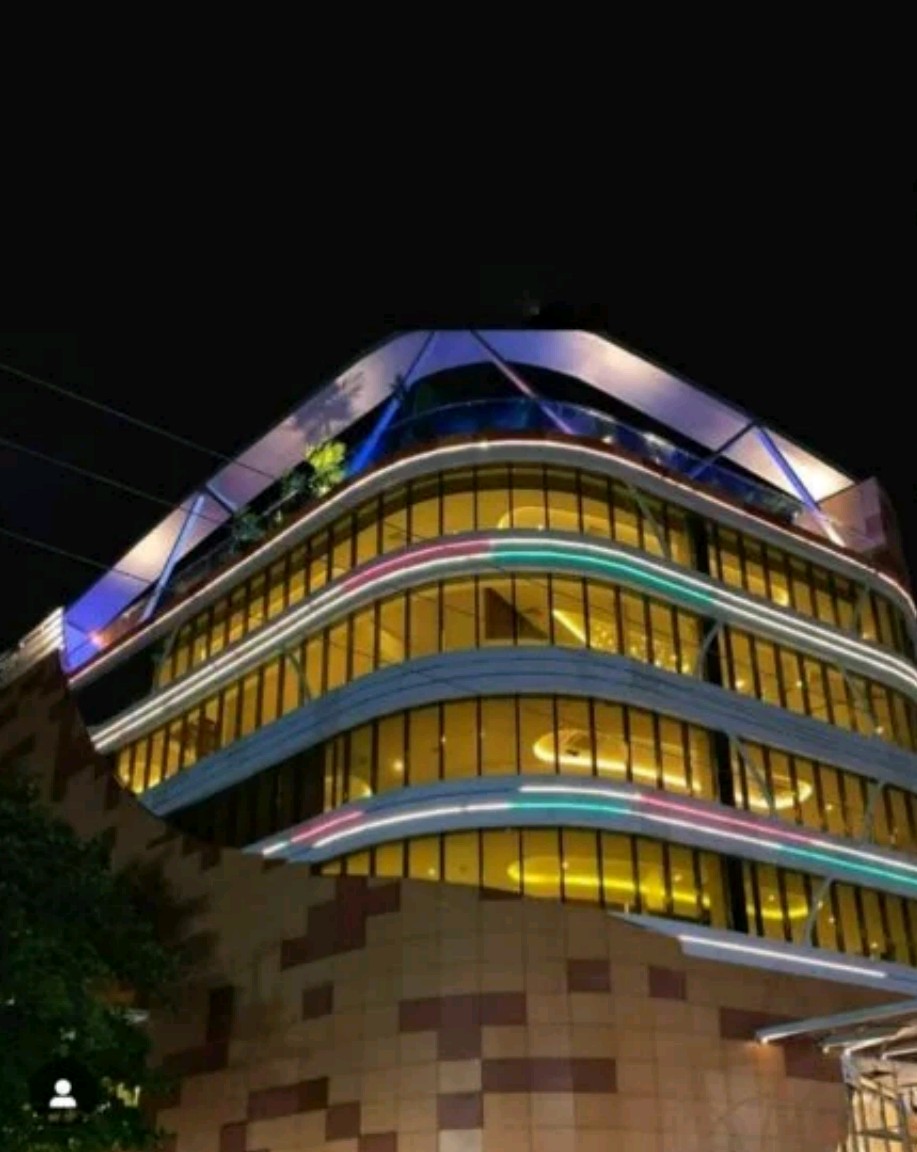