Mixed reactions have trailed a recent video of BBNaija housemate Angel that has gone viral on social media. 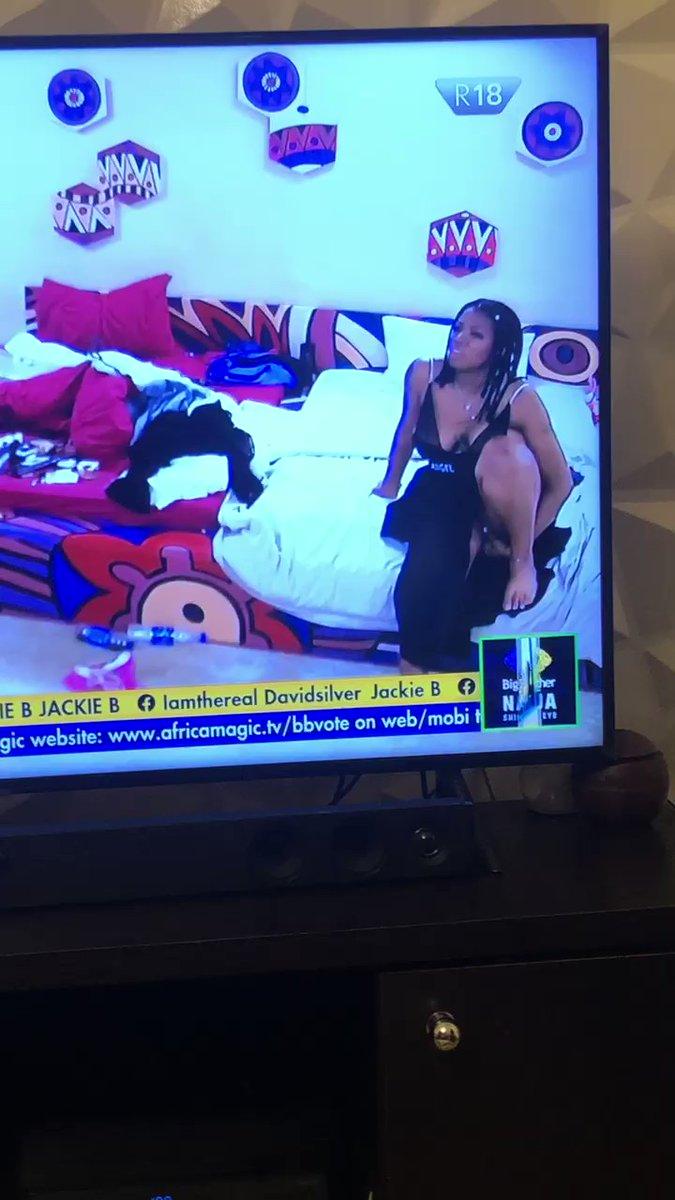 Angel could be seen in the video scratching her inner thighs.

However, an action has been received with mixed reactions from viewers of the reality show.

That girl is so aware of what the viewers think, she has said it several times.