A 21-year-old Nigerian graduate, Caleb Obari, who had gone missing last month after attending a yacht party, has been found dead in Odesa Oblast, Ukraine. 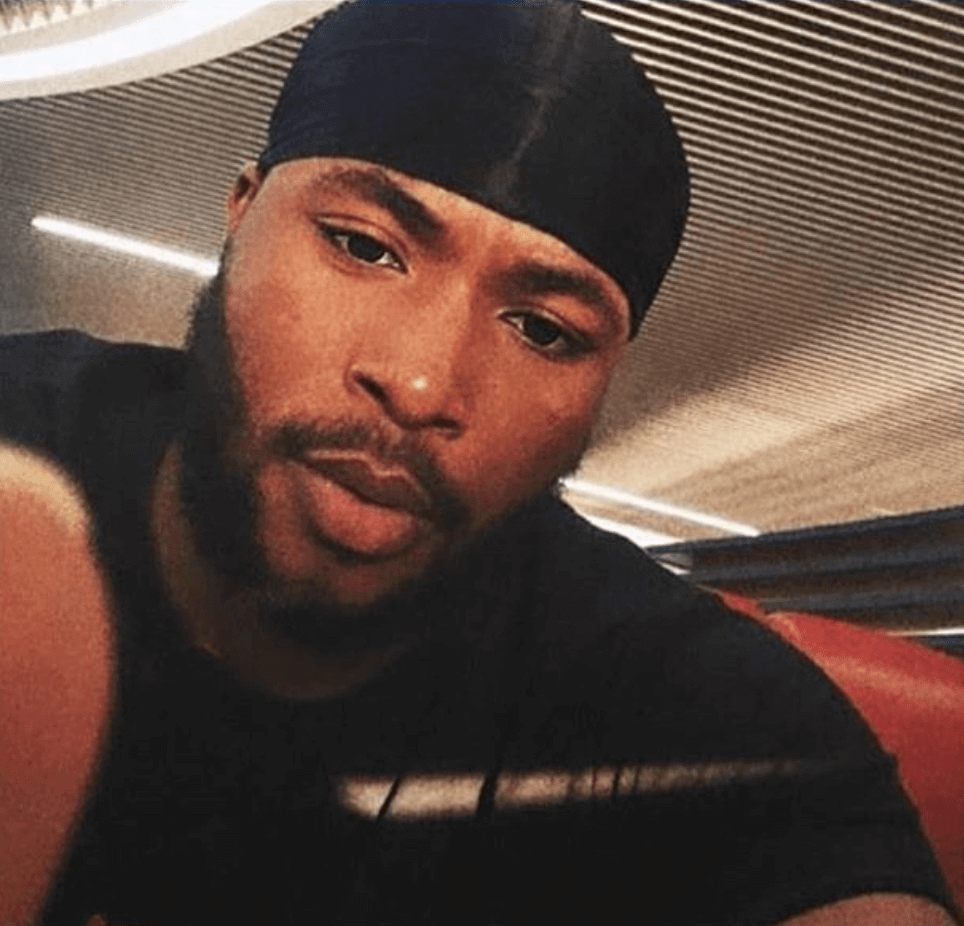 It is reported that he was found dead on Saturday, Sept. 12,2020, near the coastline in Chornomorsk. According to the police, the cause of death is yet to be established and his case is currently being investigated as an accident.

According to a volunteer group called Rescue Platform 911, Obari was invited to a party on a boat by Vera Topalova, owner of a BDSM-themed bar Iznanka in Odesa. Out of some 10 passengers on the boat, Obari was the only foreigner.

The boat set sail from the Sauvignon Yacht Club in Odesa and went four kilometers out from the coast, but returned without Obari. 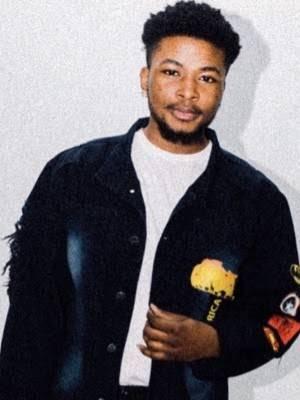 The deceased friend who waited for him after the party was over, said that when the boat arrived without Obari, other passengers gave his personal belongings, including a mobile phone, to him without any explanation of what happened.

Few days after Obari’s disappearance, Topalova in a Facebook post, admitted to inviting him to the party but said he went swimming in the sea together with other guests and went missing which indicates he had drowned since he couldn’t swim.