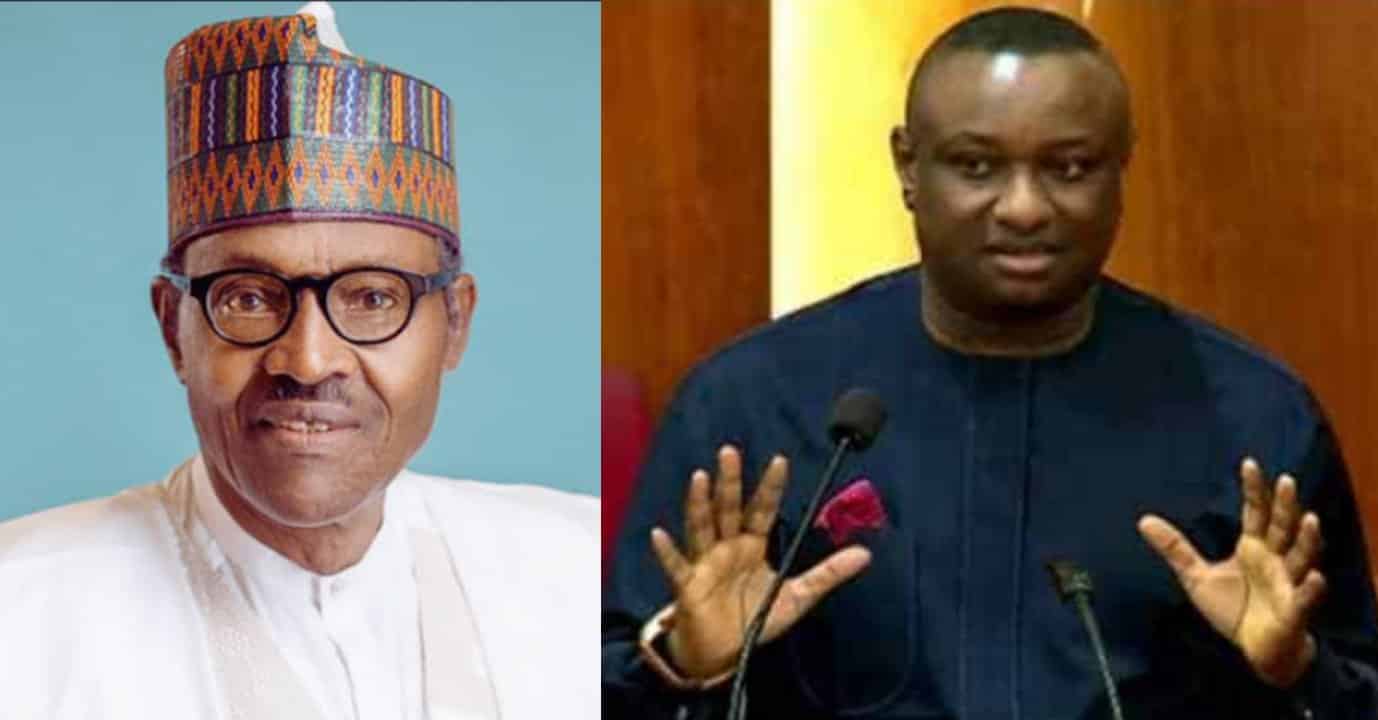 The Minister of state for labour (state), Festus Keyamo has said the Buhari-led administration has done well in job creation.

Keyamo made this known yesterday, May 31, while speaking during the programme, “Sunday Politics” on Channels Television.

According to the minister, the effort of the government has gone unnoticed because Nigeria’s population grows faster than the rate of job creation.

In his words; “The Buhari administration has performed well in its job creation promise. The basic thrust of this government in job creation is to ‘skill up’ people so they can be self-employed and create jobs.” 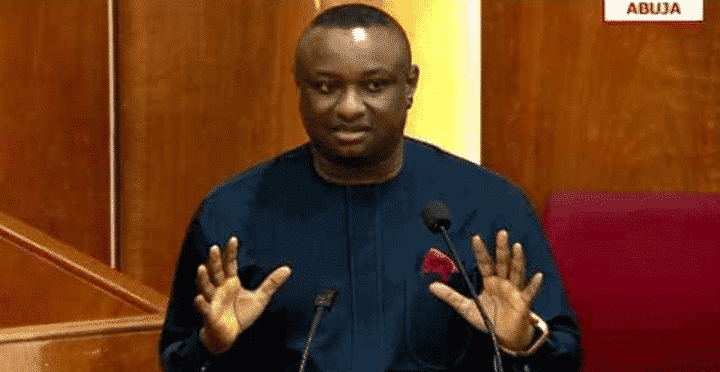 “What makes the efforts of the government unnoticed is because Nigeria’s population grows faster than the rate of jobs.

“The population grows faster than the rate of job creation. On job creation, we have done creditably well.”

On efforts made to cushion the effect of Covid-19 pandemic on workers, Keyamo said the following;

“The FG has made a special fund available to cushion the effect of COVID-19. People at the grassroots; the unskilled labourers are a big part of the economy.”