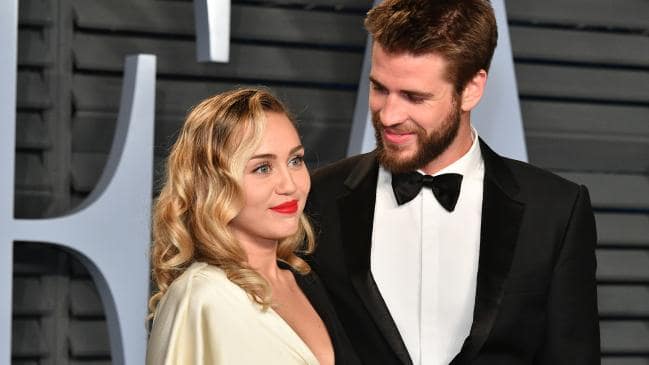 “Liam and Miley have agreed to separate at this time,” a representative for Cyrus reportedly told People. “Ever-evolving, changing as partners and individuals, they have decided this is what’s best while they both focus on themselves and careers. They still remain dedicated parents to all of their animals they share while lovingly taking this time apart. Please respect their process and privacy.” 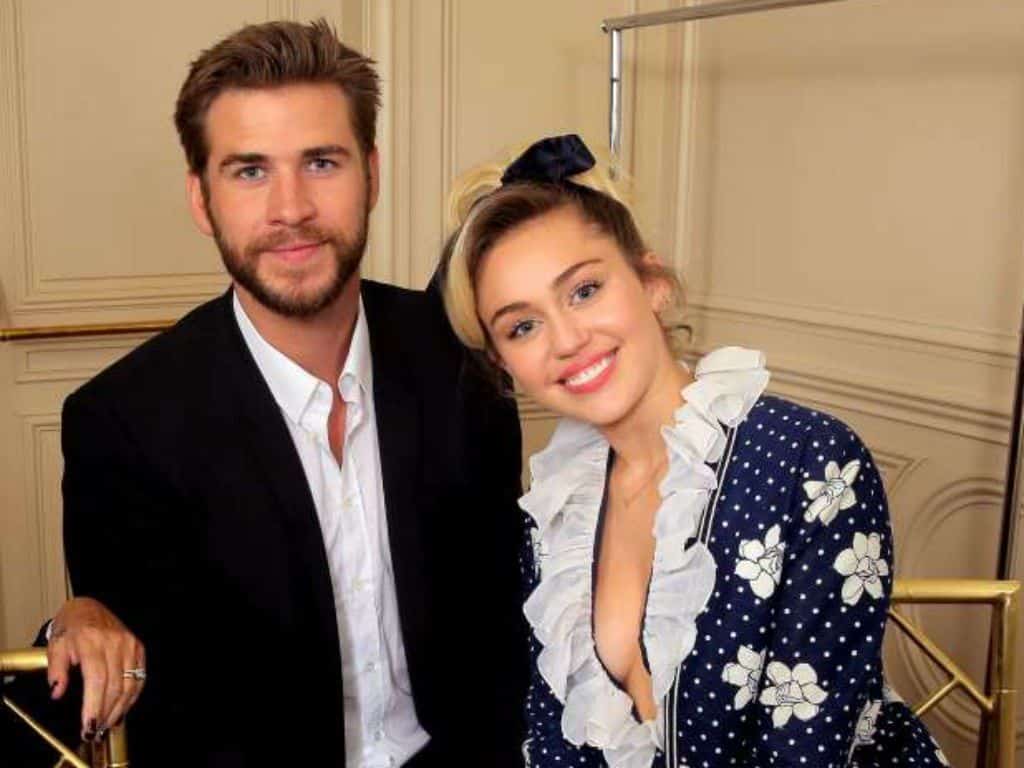 According to People, fans started wondering about her marital status after Cyrus shared a photo on Instagram of herself sans wedding ring. The singer has been enjoying a summer vacation in Italy with her sister Brandi Cyrus and Kaitlynn Carter, who recently announced her split from Brody Jenner. And while the three of them have been sharing photos from their trip on Instagram and social media, Cyrus has not commented on her separation outside of the statement provided to People.