After the BBNaija 2019 reality show came to an end, another set of new celebrities were released into the consciousness of Nigerians as they tried to make good use of their newfound fame. 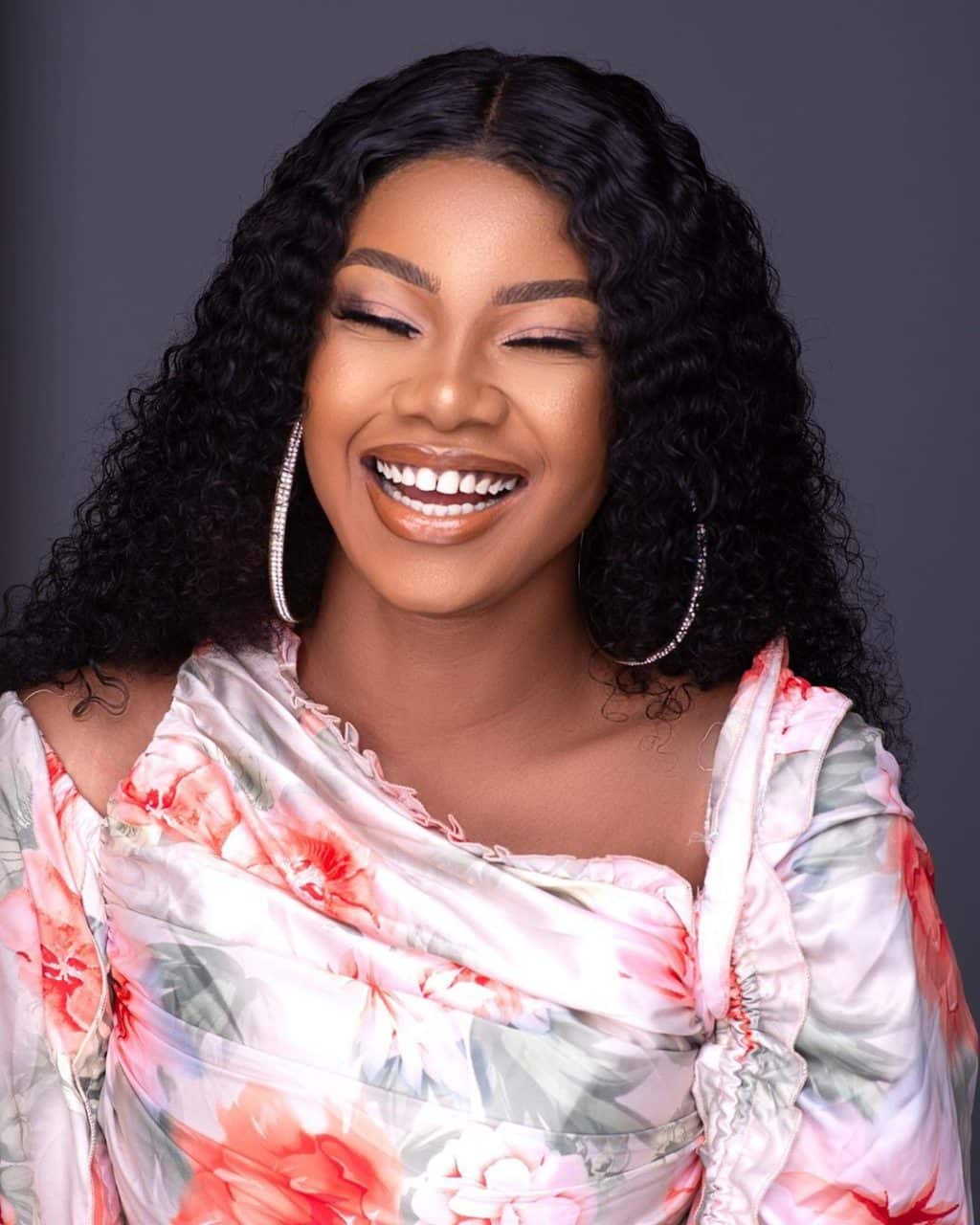 After the show, the former contestants have tried to remain relevant to Nigerians with their social media presence.

Some fans even silently compete for their favourites to have the higher followers as well as a verification badge to further stamp their relevance. 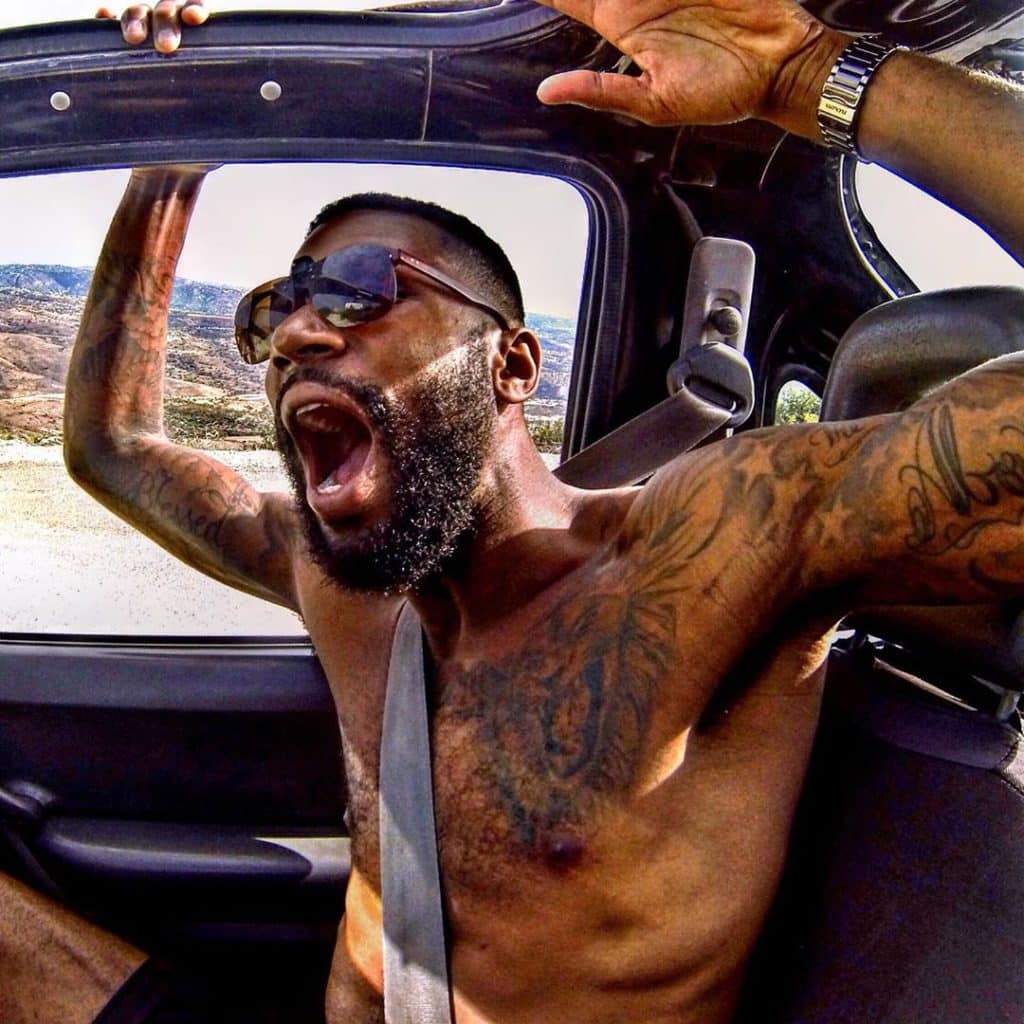 Tacha has a total number of 909k followers while Mike has 906k followers on his own Instagram page. 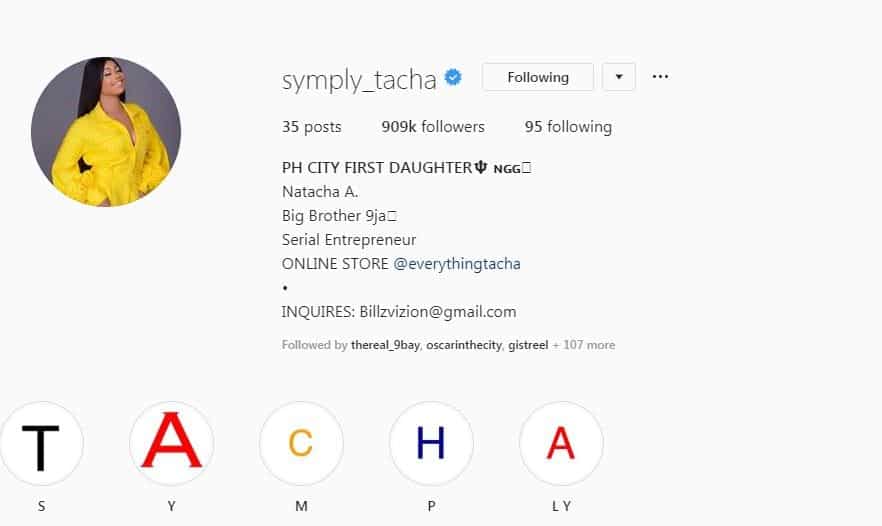 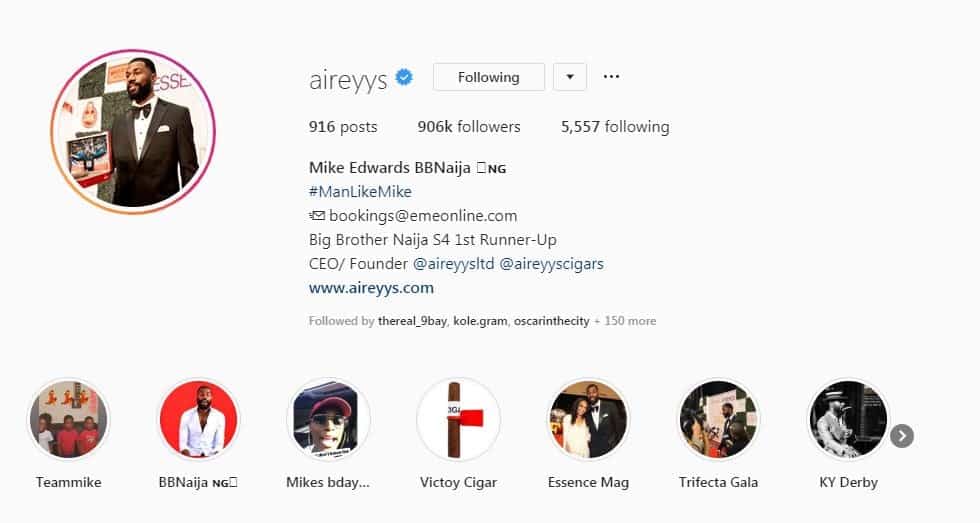