His delectable wife, Perri Shakes-Drayton was also given the sum of N500,000. In addition, the duo are also going on a Lipton sponsored trip to Mauritius for their honeymoon. 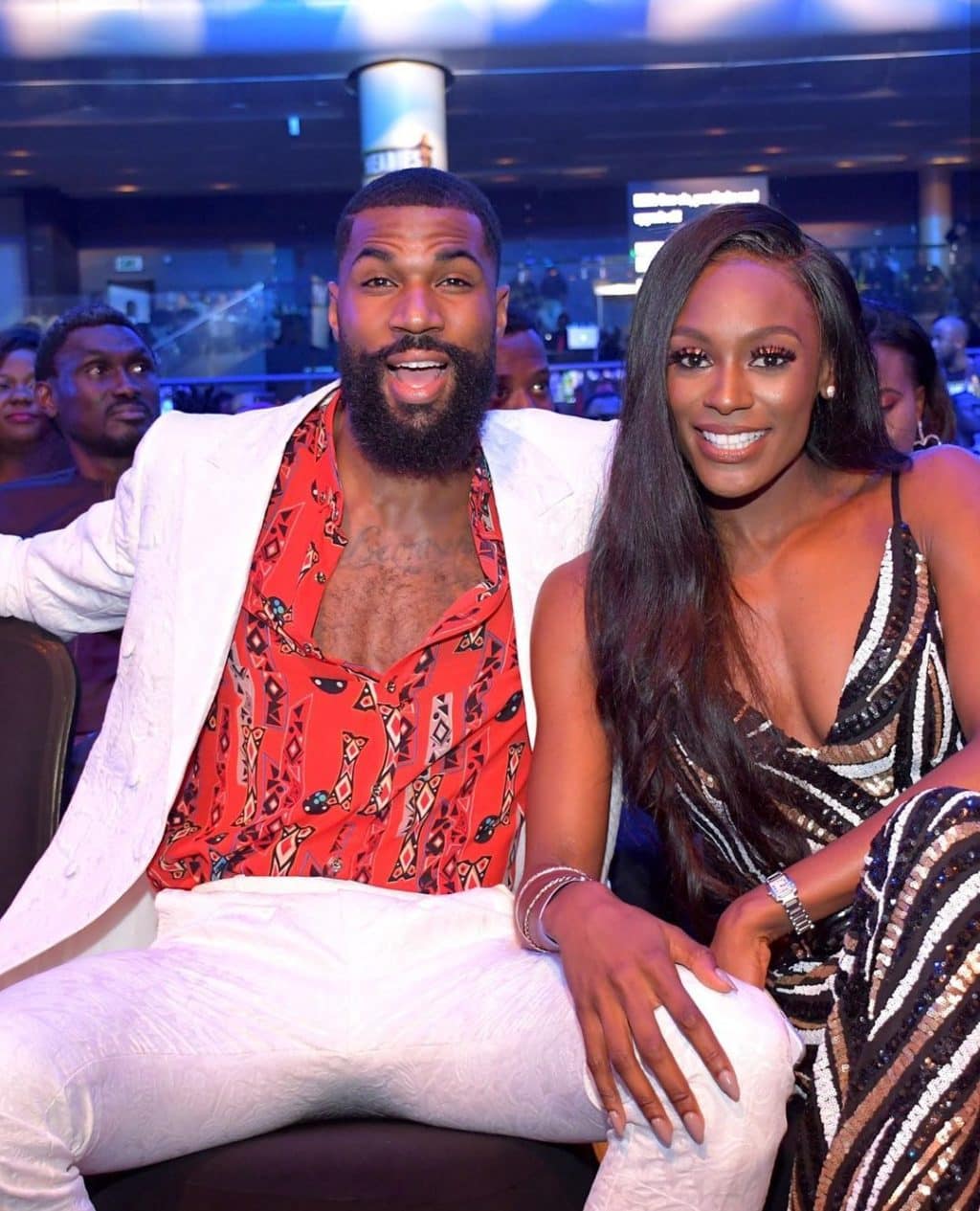 Mike was truly a gentleman during his stay in Big Brother’s house. Shortly after he eft the house, he reunited with his wife who flew down to Nigeria to meet him.

He was showered with praises from fans for the way he conducted himself all through the BBNaija reality TV show. 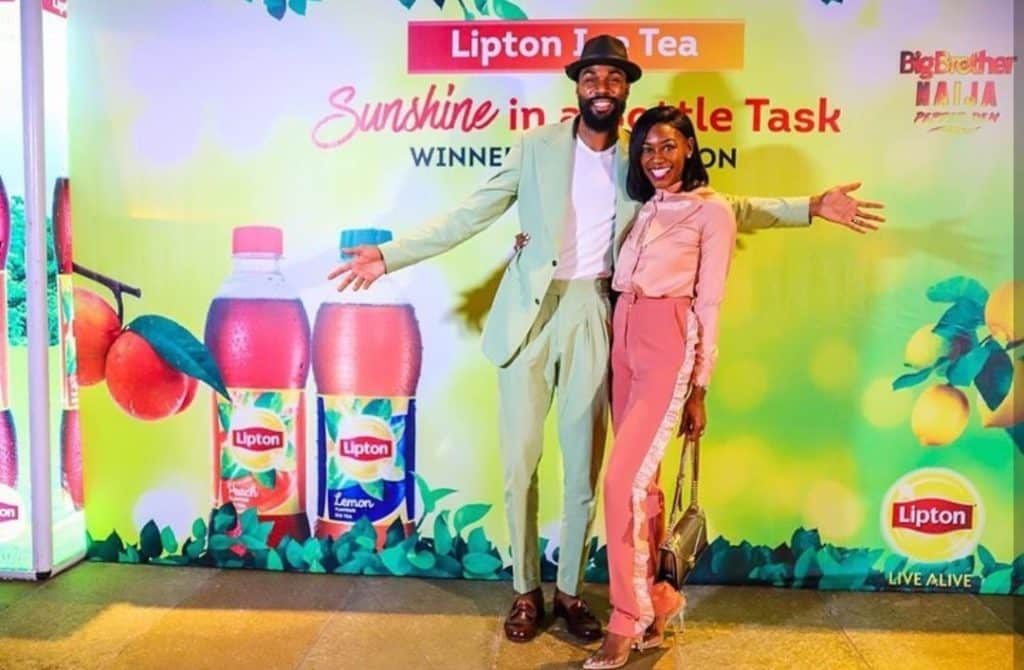 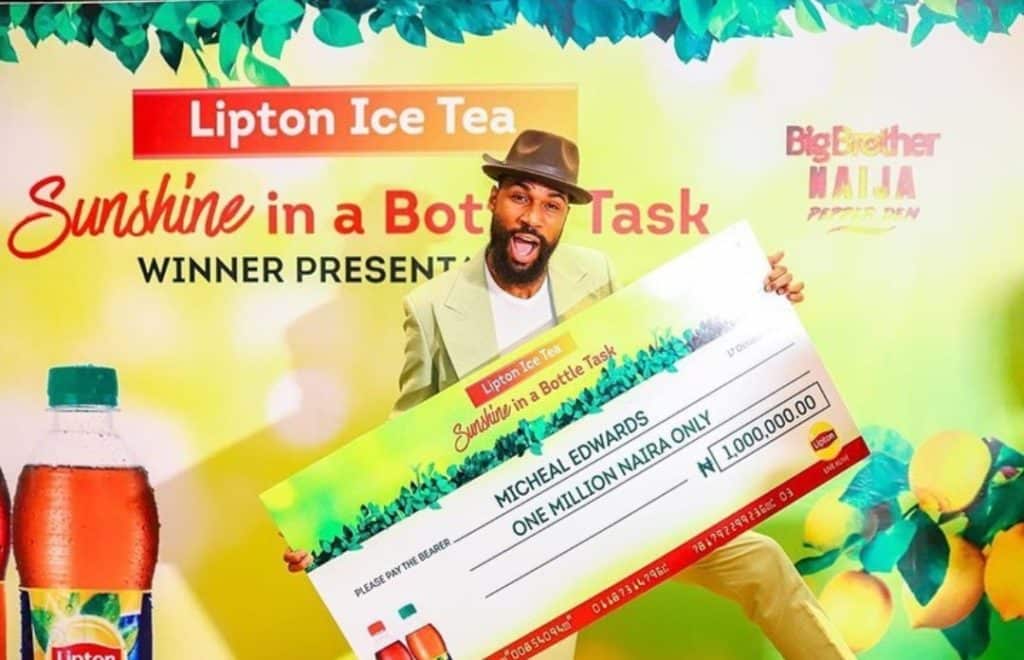 Related Topics:Mike Edwards
Up Next

Here are 7 talking points from Headies 2019

Throwback photo of Chioma and her alleged ex-boyfriend resurfaces 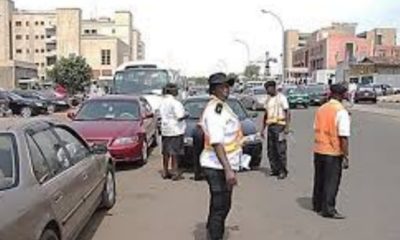 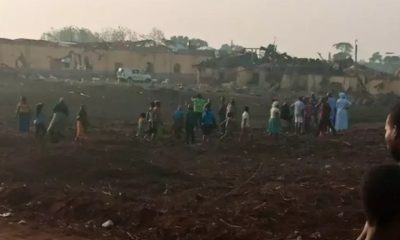 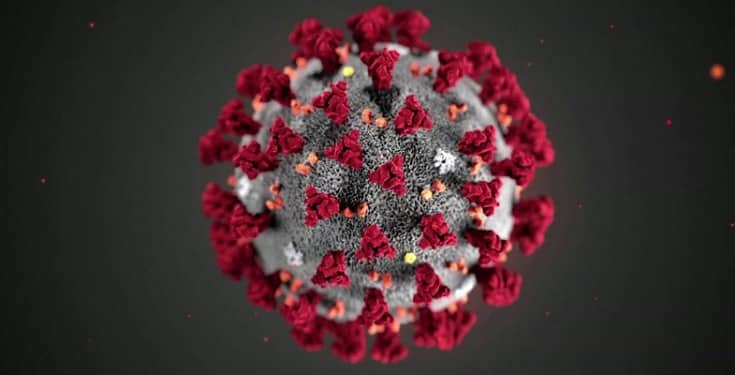 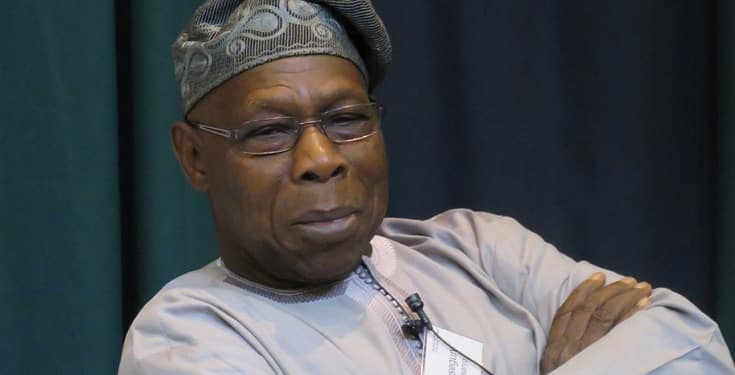