Perri Shakes-Drayton, wife of Big Brother Naija “Pepper Dem” star Mike Edwards shared a loved -up photo of them locking lips and then wrote: ‘PROUD and excited for the future ahead. Never a dull moment.’ 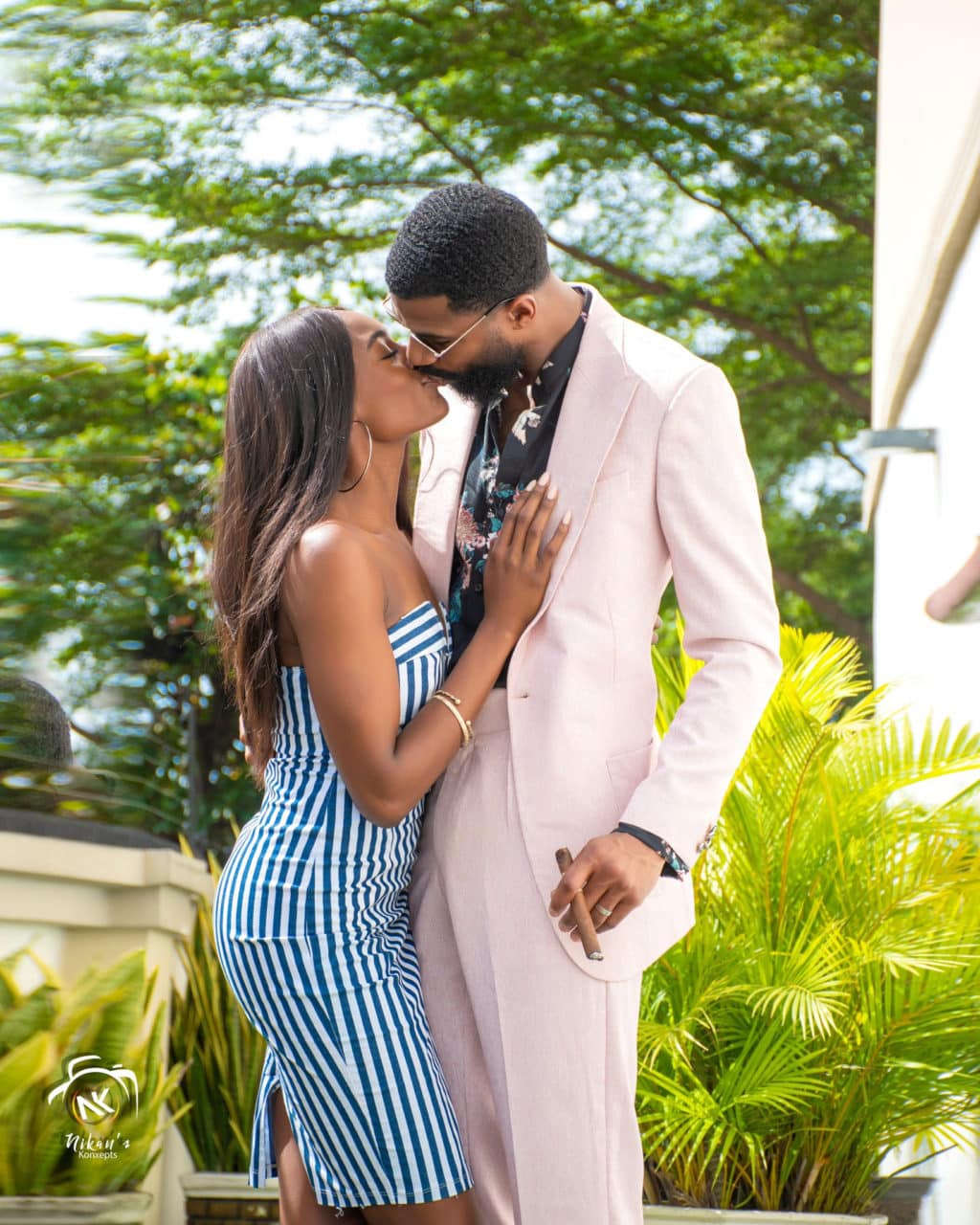 The accomplished athlete and businessman were also known for staying true to himself and keeping out of trouble throughout his stay in the house.

Here are 9 things you don’t know about Mike’s wife.

2. Perri is an athlete and has represented Great Britain in several athletic competitions.

4. Perri is a Nike ambassador in London.

7. Perri and Mike dated for several months before they got married in 2018.

8. She has won 9 medals for Great Britain in six different competitions.