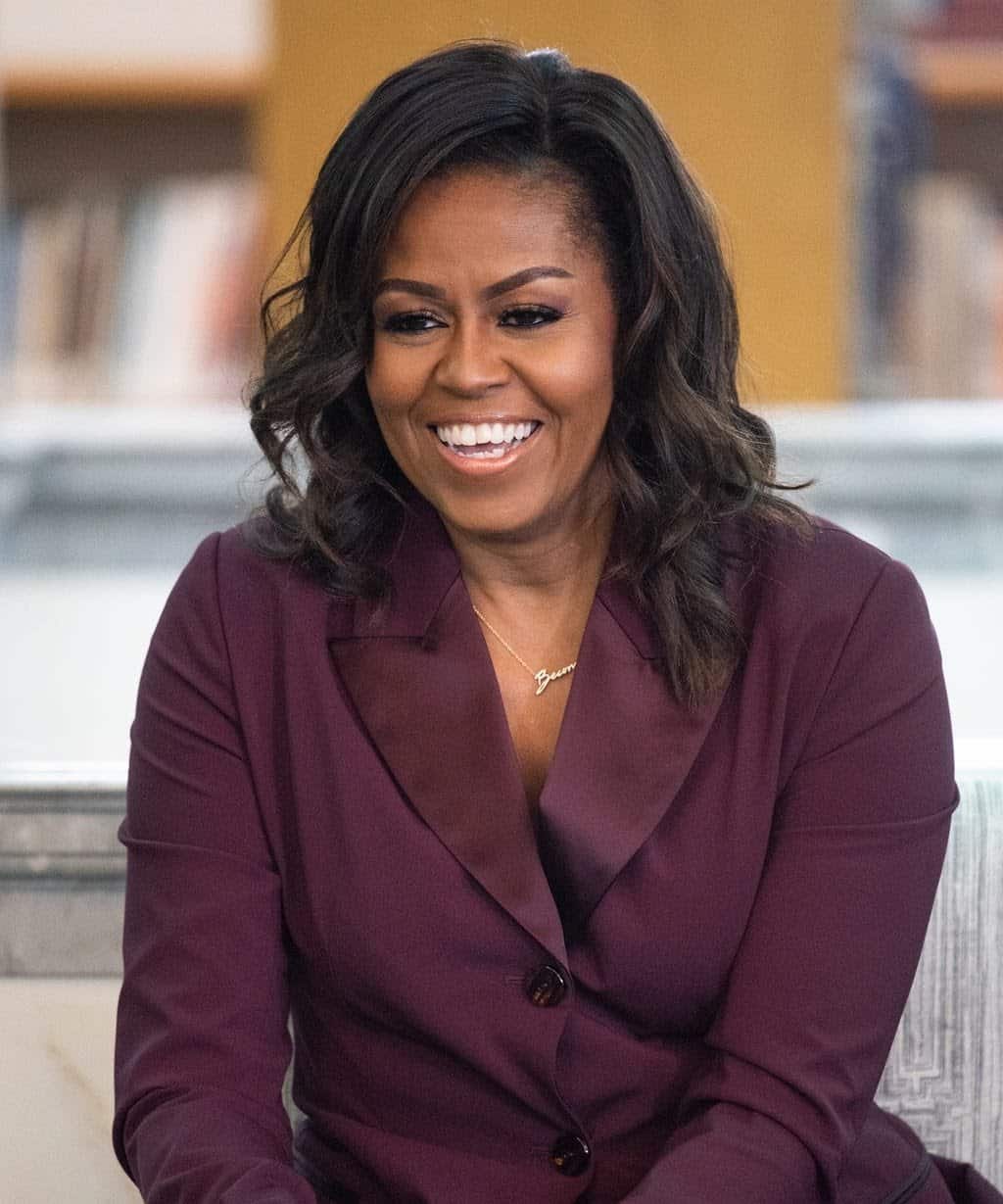 Former first lady Michelle Obama has been named the ‘most admired woman’ in the world for the second year in a row, besting current first lady Melania Trump.

Melania Trump, came just behind Obama, according to a Gallup poll released Monday.

In Gallup’s annual poll, a random sample of 1,025 Americans are asked to name, “in an open-ended fashion, which man and woman living anywhere in the world they admire most.” And the 55-year-old former first lady took 10 percent of the vote, followed by Melania Trump who gained five percent of it.

Hillary Clinton, Oprah Winfrey and Greta Thunberg all took three percent of the vote each.

The poll also stated President Trump and former President Barack Obama tied this year as the most admired man.

In July, an annual study conducted by an online research firm, YouGov, also ranked the former first lady as the most admired woman.