Mercy Eke, confirmed reports of her breakup with Ike Onyema yesterday, while replying a fan who was curious to know what’s going on between the lovers. 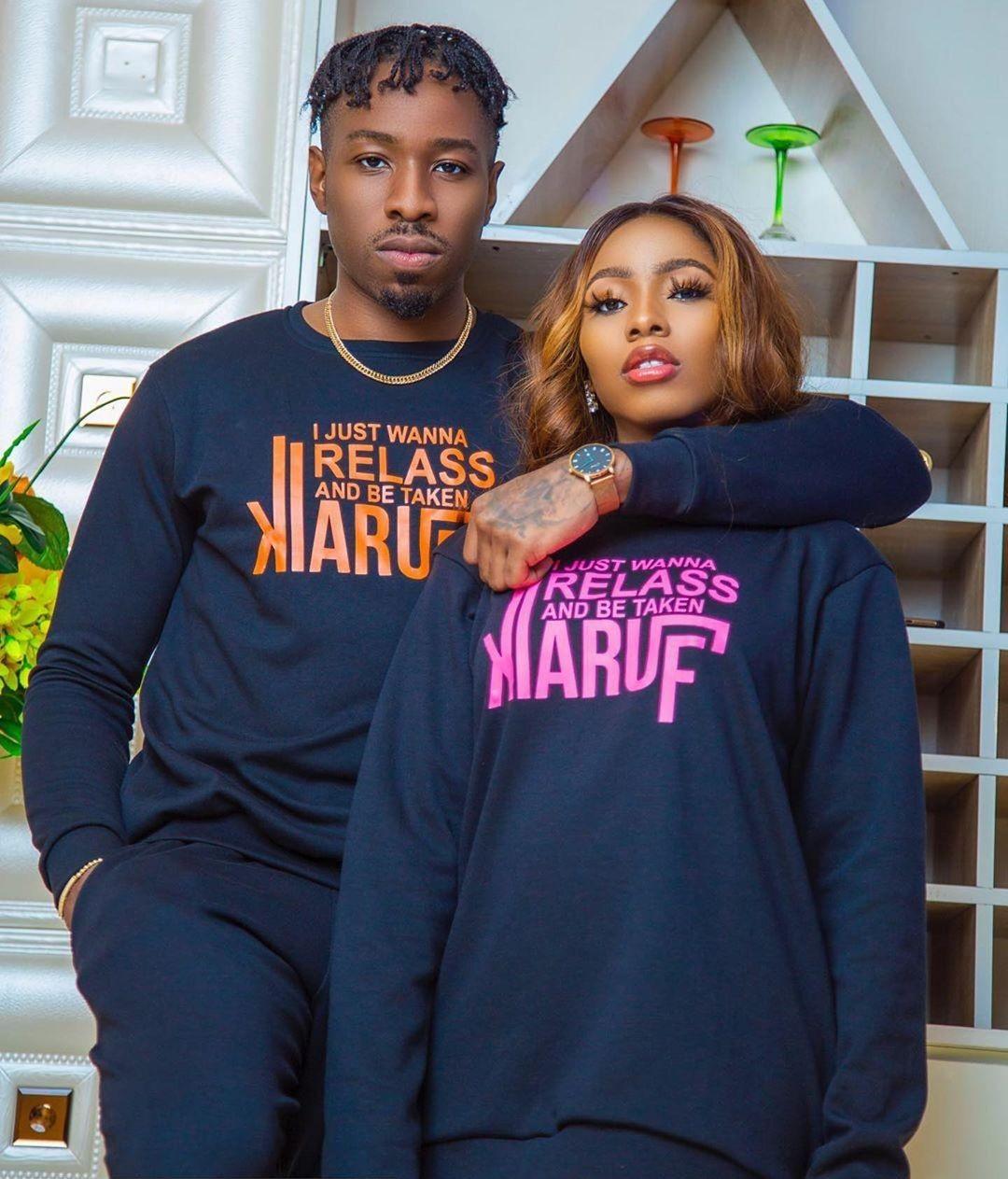 Mercy disclosed that their relationship ended over two months ago, adding that she’s also married to someone else who she’s yet to reveal.

Her ex boyfriend on the other hand, made a post, stating that God has freed him and he’s thankful for it.

In a new video, the video vixen was spotted dancing happily despite being dragged online.