On-air personality, N6, has reacted to the Adekunle Gold cheating saga that seems to be making rounds on social media lately. 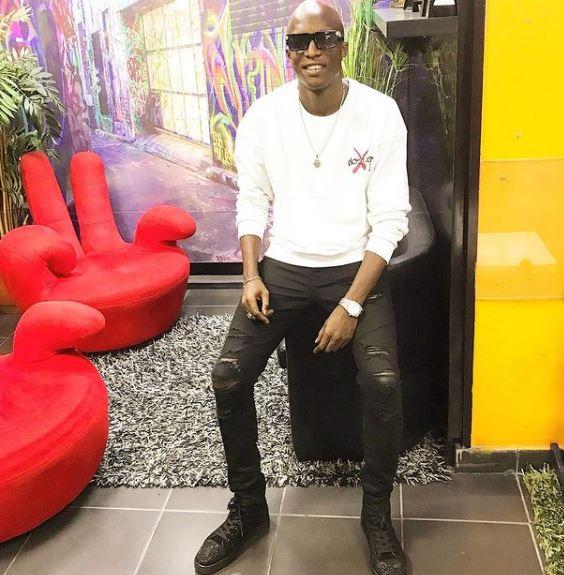 Recall that in an earlier report, a blogger accused Adekunle Gold of cheating on his wife, Simi, while she was still heavy with a child.

This claim subsequently attracted so many reactions as people have been giving their opinion on the issue.

In the same vein, the Cool FM media personality, N6 has reacted to the current trend through his official Instagram page.

In an Insta-story section, he said: 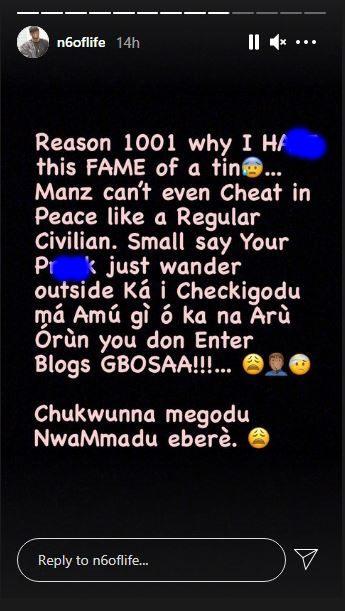