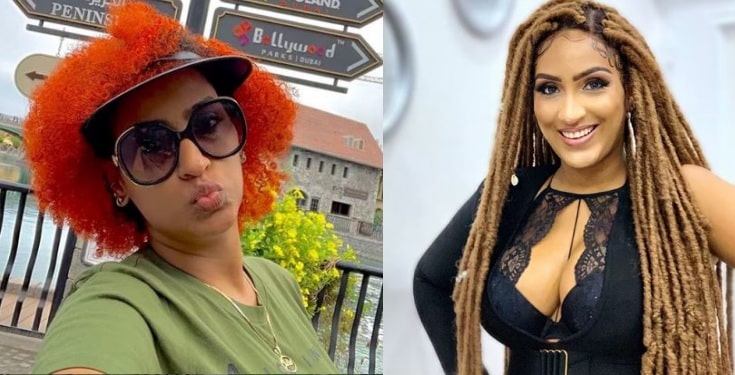 Beautiful actress, Juliet Ibrahim who is a single mother of one, has come out to say that single mothers are being attacked and relegated in the society.

She also asked if men don’t deserved to be bashed for actually being at fault for why a relationship ended.

Isn’t it funny how people seem to forget that there is no rewind button to undo everything that didn’t work out in our lives?

When I see the attacks on single mothers including myself It’s always mind-baffling, to be honest. So what is the decision-making sin that single mothers are so badly guilty of? Being single?! Suddenly, “Single mother” is defined as a woman who’s bad and deserves bashing?!

If a single mother is not in a relationship, regard- less of the reason; she’s always to blame, yet we give men praises for being adulterers and jerks so long as he’s “good to his kids” .

If a man doesn’t get “tagged” or “bashed” for actually being at fault for why a relationship ended, why isn’t the woman given the same leniency, even if why the relationship ended wasn’t her fault? Or maybe it was her fault but it was still for the best?