Home Viral News Meet Francis Omata, The Commander Who Is Allegedly Behind The Lekki Massacre...

Photos of Commander, Francis Omata have surfaced the internet after he was accused of being in charge of the Lekki Massacre. 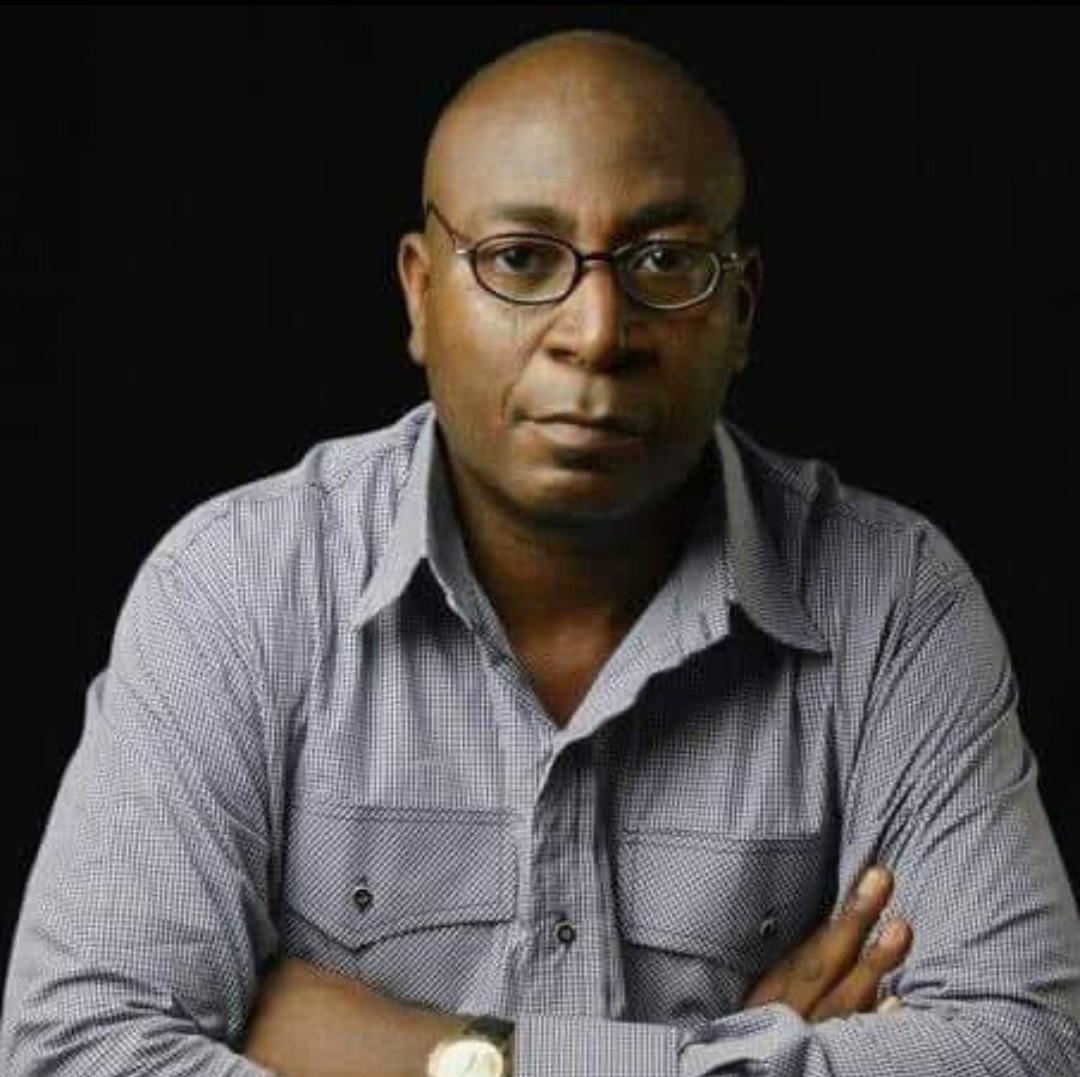 Recall, last night, the Nigerian army reportedly opened fire on peaceful protesters at Lekki toll gate. Prior to the incident, the lights were cut out, and CCTV cameras removed. 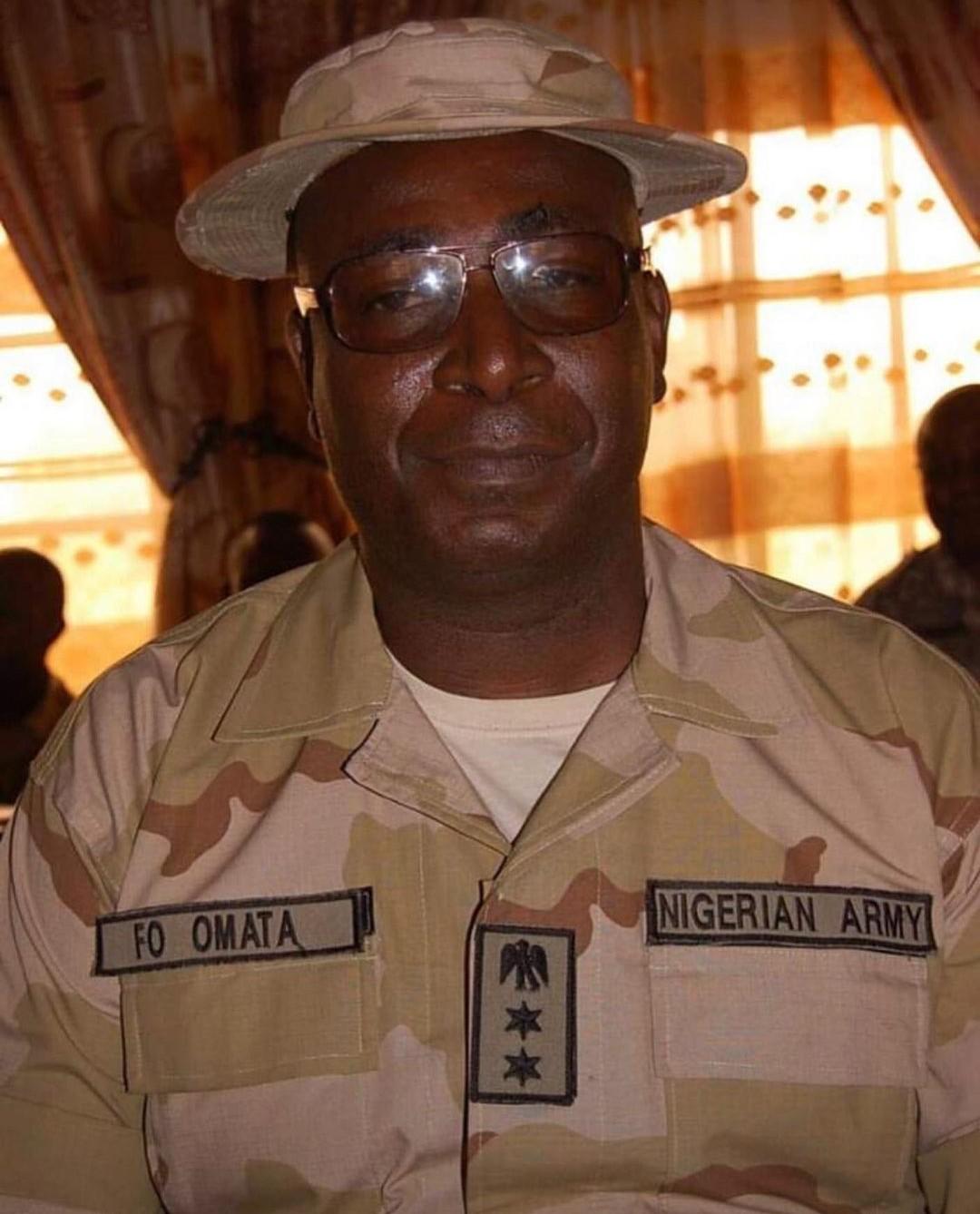 However, a brave lady, DJ Switch who was at the scene of the massacre, took a bold step to go live on Instagram with thousands of viewers, including international bodies storming the live. 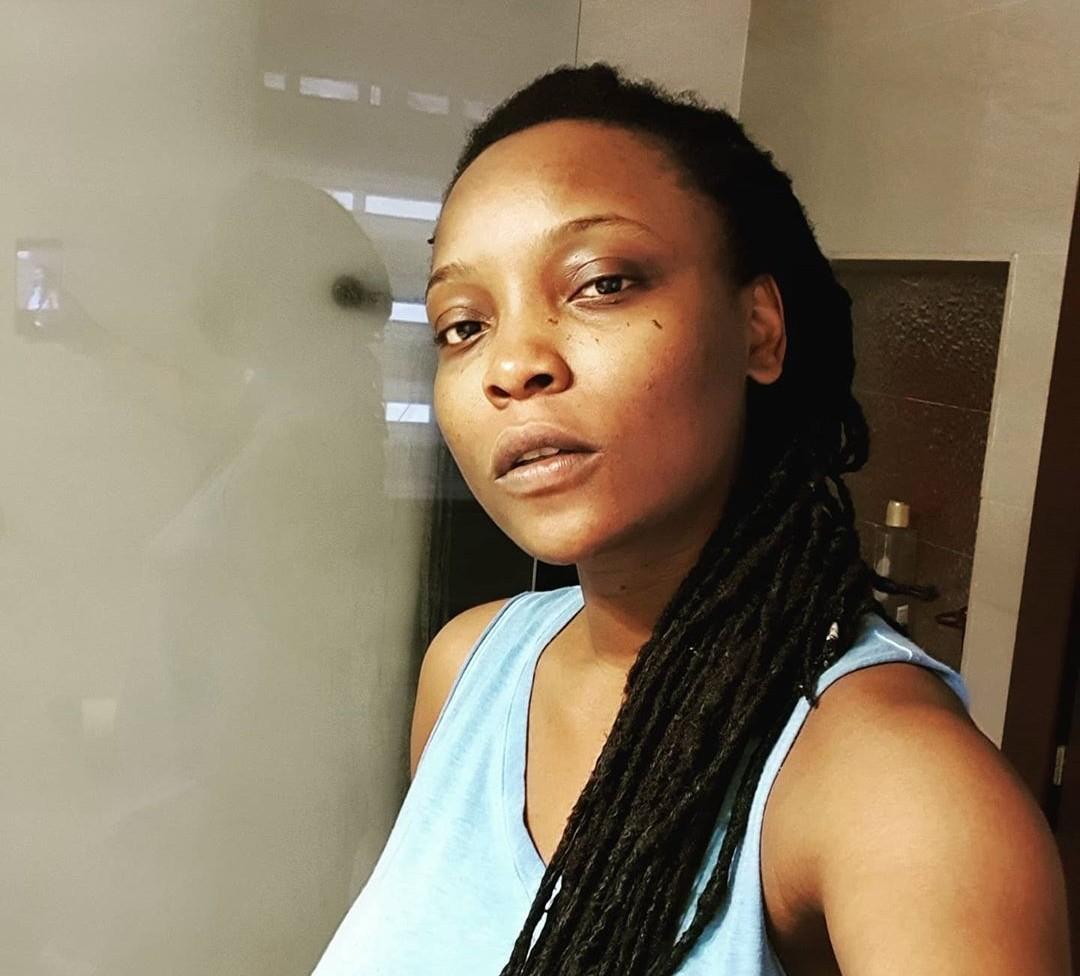 During the live session, she disclosed that the commander in charge of the massacre is F.O. Omata.

Watch her call the name below;