Chioma Uzodinma has become the first lady of Imo state following the swearing-in of her husband, Senator Hope Uzodinma as the governor of the state. 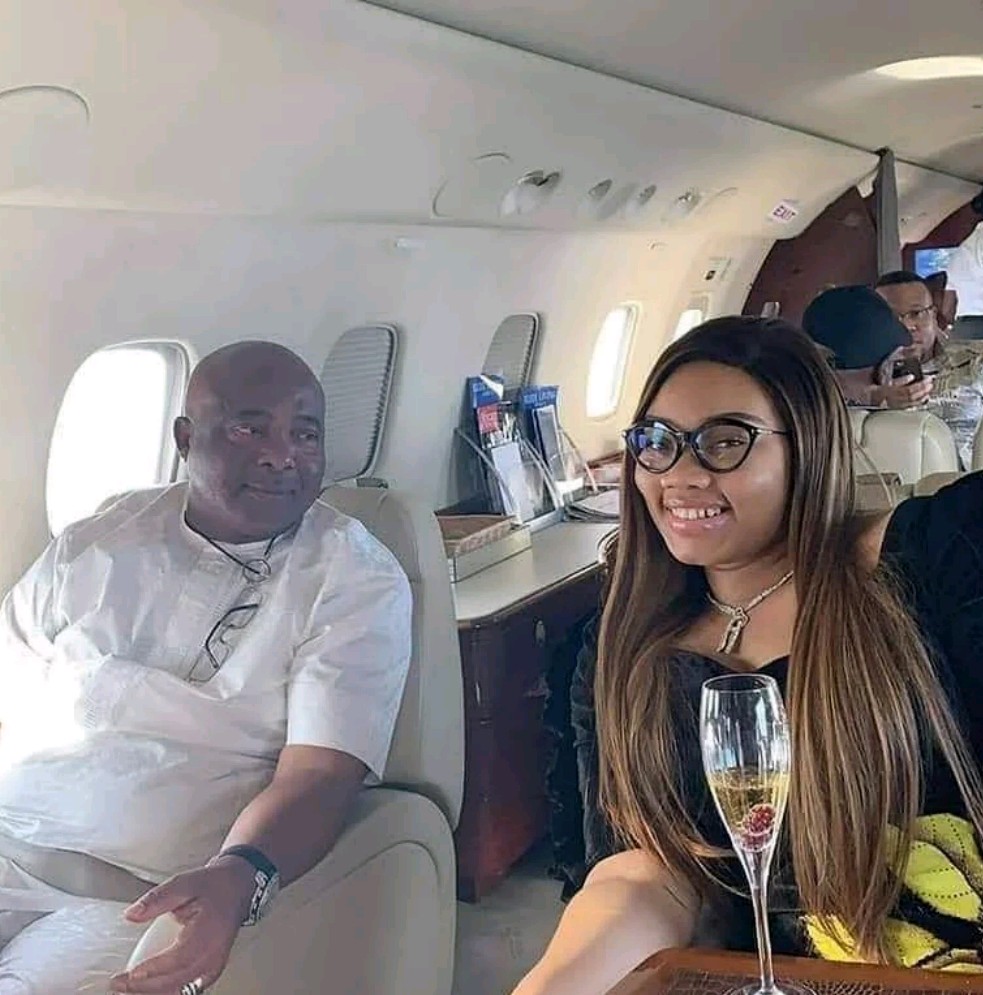 Chioma is the governor’s wife from his second marriage and she is a young 30-year-old law graduate of Imo state university.

The governor was formerly married to Augusta Uzodinma for 17 years and the marriage produced five children.

On January 14th 2020, the Supreme Court in Nigeria declared Hope Uzodinma as the governor of Imo State on grounds that the gubernatorial elections which was held in Imo State was void.