A medical doctor, Ifeyinwa Angbo, has called out her husband, Pius Angbo, a staff of Channels TV, for beating her since their six years of marriage. 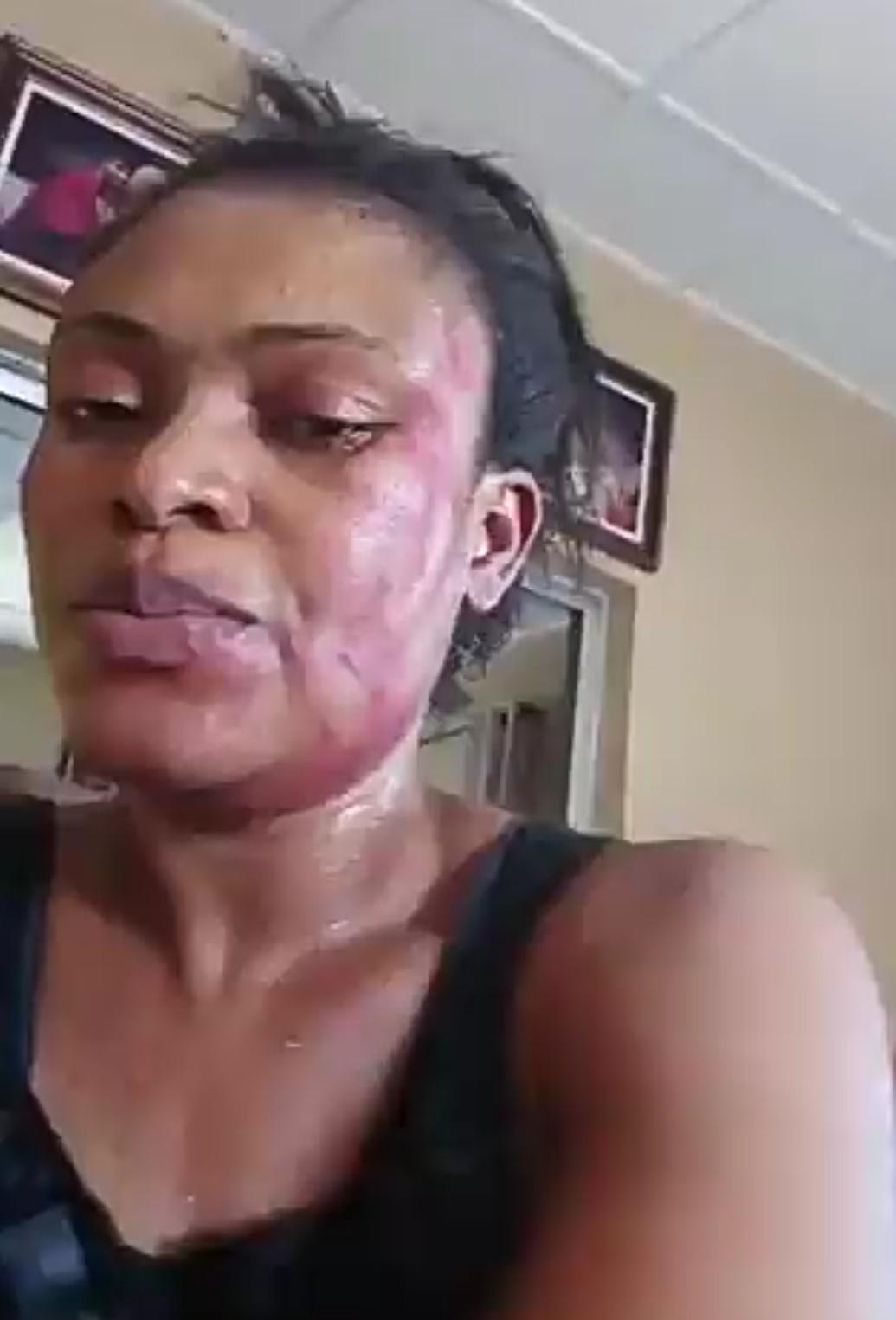 In a viral video, Mrs. Angbo, recounted how her husband and father of their four children allegedly beat her up for asking him not to spend too much on women.

“Hello people, my name is Ifeyinwa. I am a doctor. I have been married to Pius Angbo of Channels TV for six years and for six years, I have not known peace in this marriage. It’s been from one woman to another.

I just had baby. It was a Caeserian section just about 4 weeks ago. Just because I told him to spend wisely and not on women so recklessly considering we have four children, that is why I got this beating.”…..