An English and Literary Studies final year student of the University of Calabar, Magaret Alfred Ekanem has carried out a full research on one of Hit 95.9 FM Calabar’s program, “The Late Night Sail hosted by popular On Air Personality, Ralph Udofa” as part of the requirement for the award of Bachelor of Arts degree from the university. A remarkable feat and arguably the first from any individual or radio station around here. 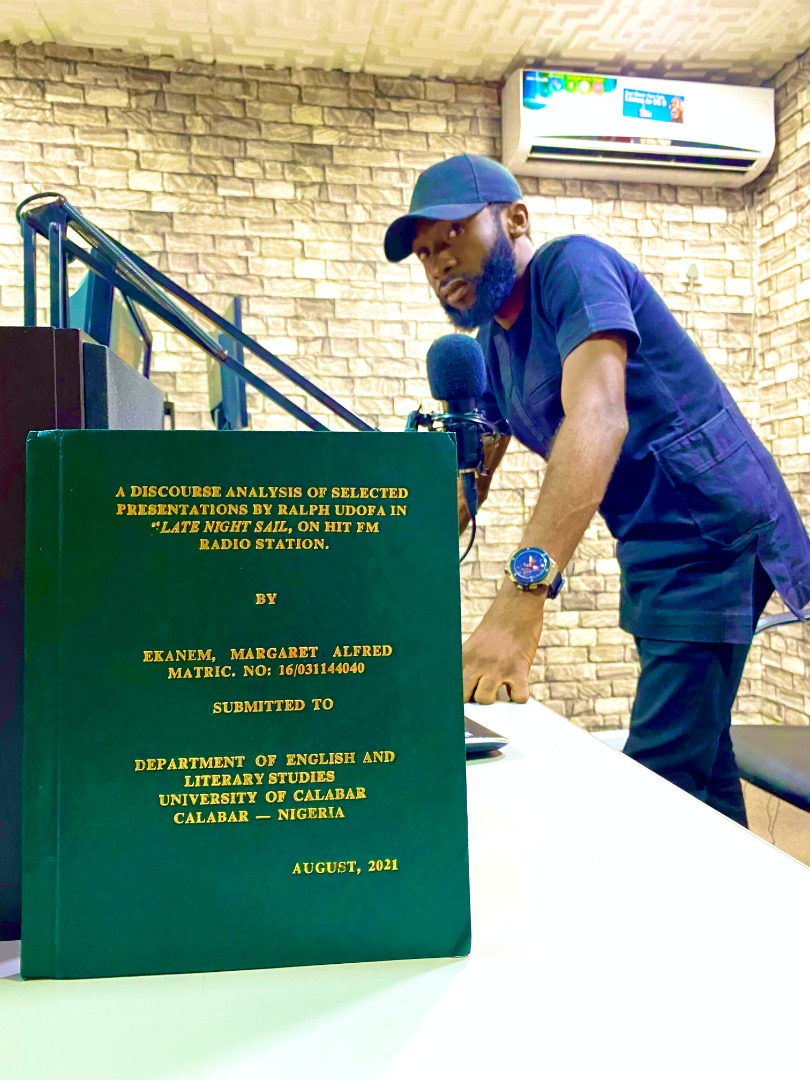 The Purpose of Study as cited in Ekanem’s research, titled; ‘A Discourse Analysis of Selected Presentations By Ralph Udofa in Late Night Sail, on Hit FM Radio Station was to practically examine how elements of discourse and conversation analysis can be used to analyze discourse in the radio talk-in-interactions on the show.

The Late Night Sail which runs on Cross River State’s premiere Urban Radio Station, Hitfm Calabar from 10pm to 12am on Mondays to Thursdays, is run on different themes each day, ranging from relationship issues to midnight talks for the listeners. The programme is presented by Award winning On-Air Personality, Ralph Udofa also known as “Fresh R”. 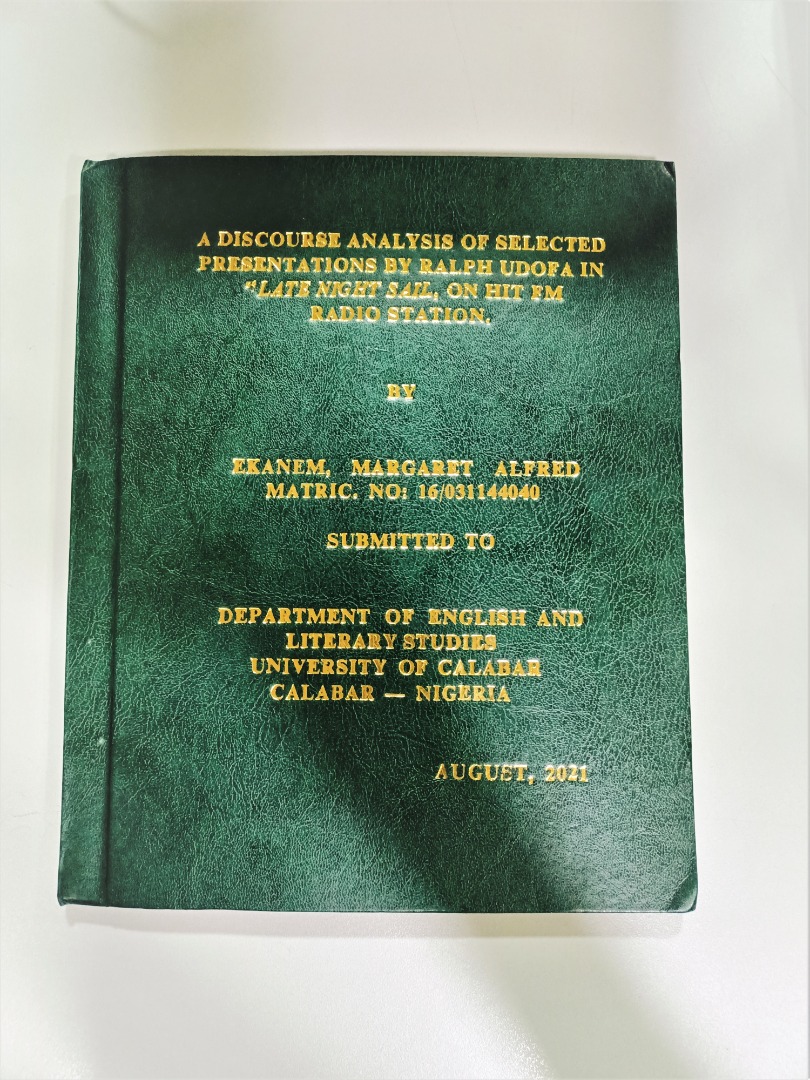 When asked in an interview why she chose the Late Night Sail for her project, Ekanem said she picked an interest in the show after realizing that people meet by means of call-ins and eventually – in some cases – go ahead to get married.
She said “I got to meet the OAP in charge of the Program, Ralph Udofa and he is actually an amazing person…I got interested in his program because I like the idea about people calling in to meet their partners… with some of them actually getting married”.

The 22-year-old undergraduate acknowledged that the radio show is definitely impacting positively on the lives of some individuals. Ekanem said “for late night sail, that i know, of course, it has joined people together, people have become friends, partners through marriage…” 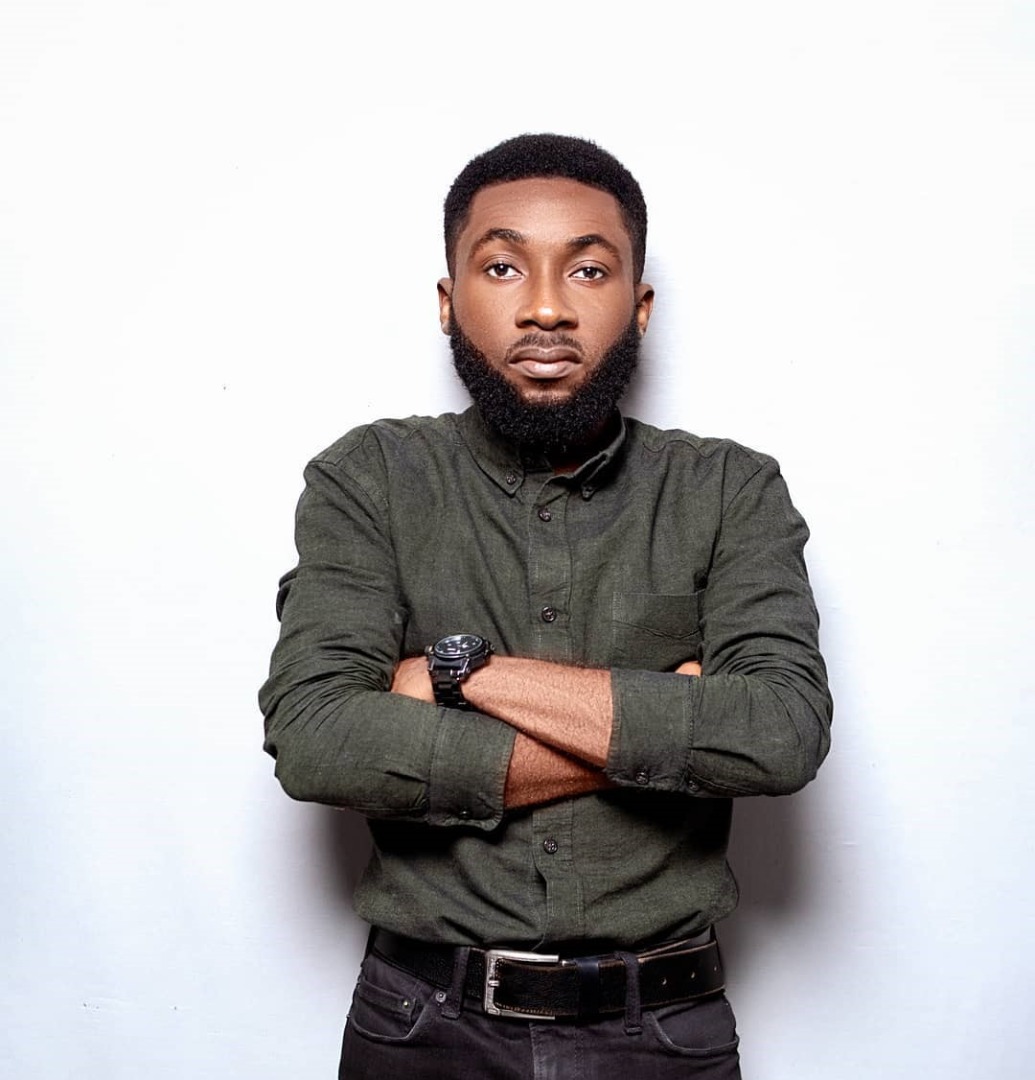 Speaking on her experience while doing the research she said, “When I first started this research, I just thought it was something fun that I wanted to find out, but as I went on being that I didn’t have adequate instruments to use, I had to record live conversations on air, sit down and write them out, it was exhausting at some point, back breaking… I had to research everything from the beginning.”

“When I got the topic, Ralph was elated that I was going to write about him. We did interviews, at some point I ended up coming to the studio during the shows, I was here live for two months [and I] got my recordings” she added.
Ekanem, who noted that the research was the first ever, however hoped that the project will serve as a good resource and reference material for someone else who will try to do something similar. 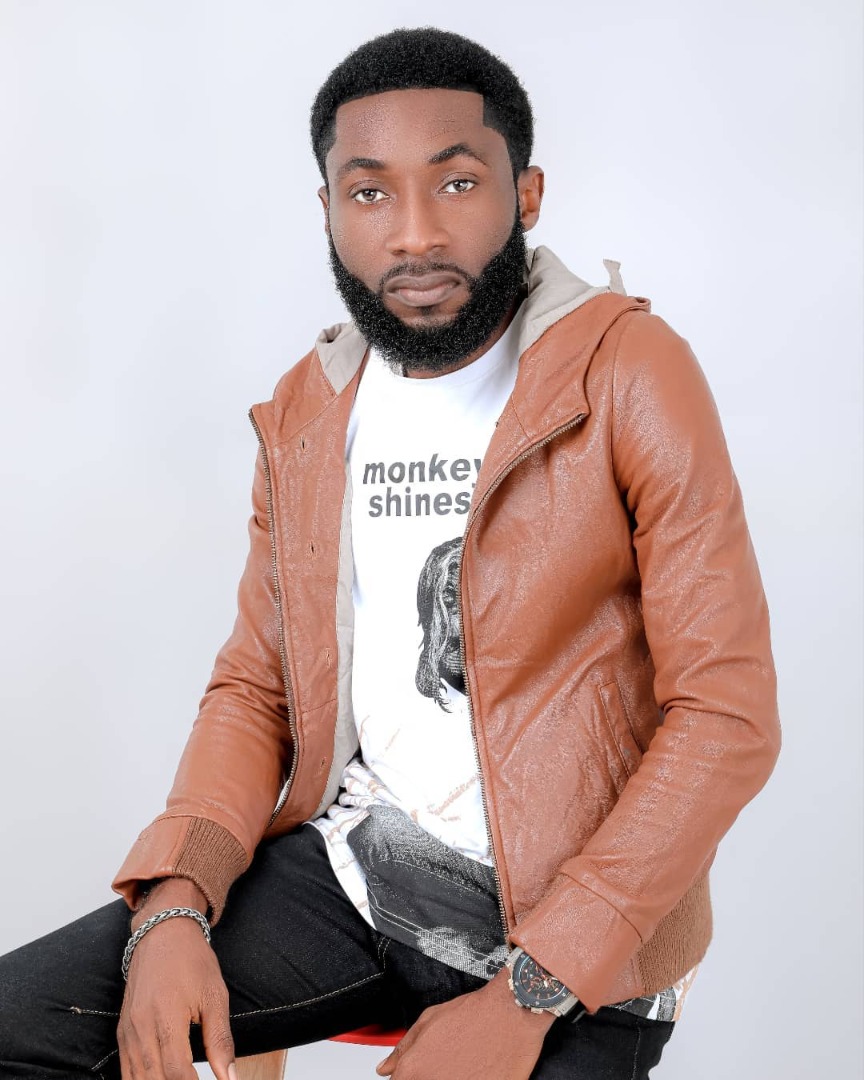 She however, charged Ralph Udofa to continue with the good that he is doing, using the Late Night Sail show because a whole lot of persons are benefitting from it.

However, Ralph Udofa is a seasoned broadcaster and media personality with close to a decade years of experience in Media, Music, Entertainment and communications in both the public and private sector. He currently hosts both the Late Night Sail programme and The Funky Freaky Friday Show on Hit FM.

Best Things to Do in Nigeria

Battle for mega millions to begin at Glo Battle of The Year Nigeria auditions, winners to represent Nigeria at global edition

What Nigeria will benefit from our Eutelsat deal – Glo