Home Viral News Mechanic in shock as the lady he wooed on Facebook surprisingly shows...

A mechanic couldn’t hide his shock after a beautiful girl he wooed on Facebook surprisingly arrived at his working place. 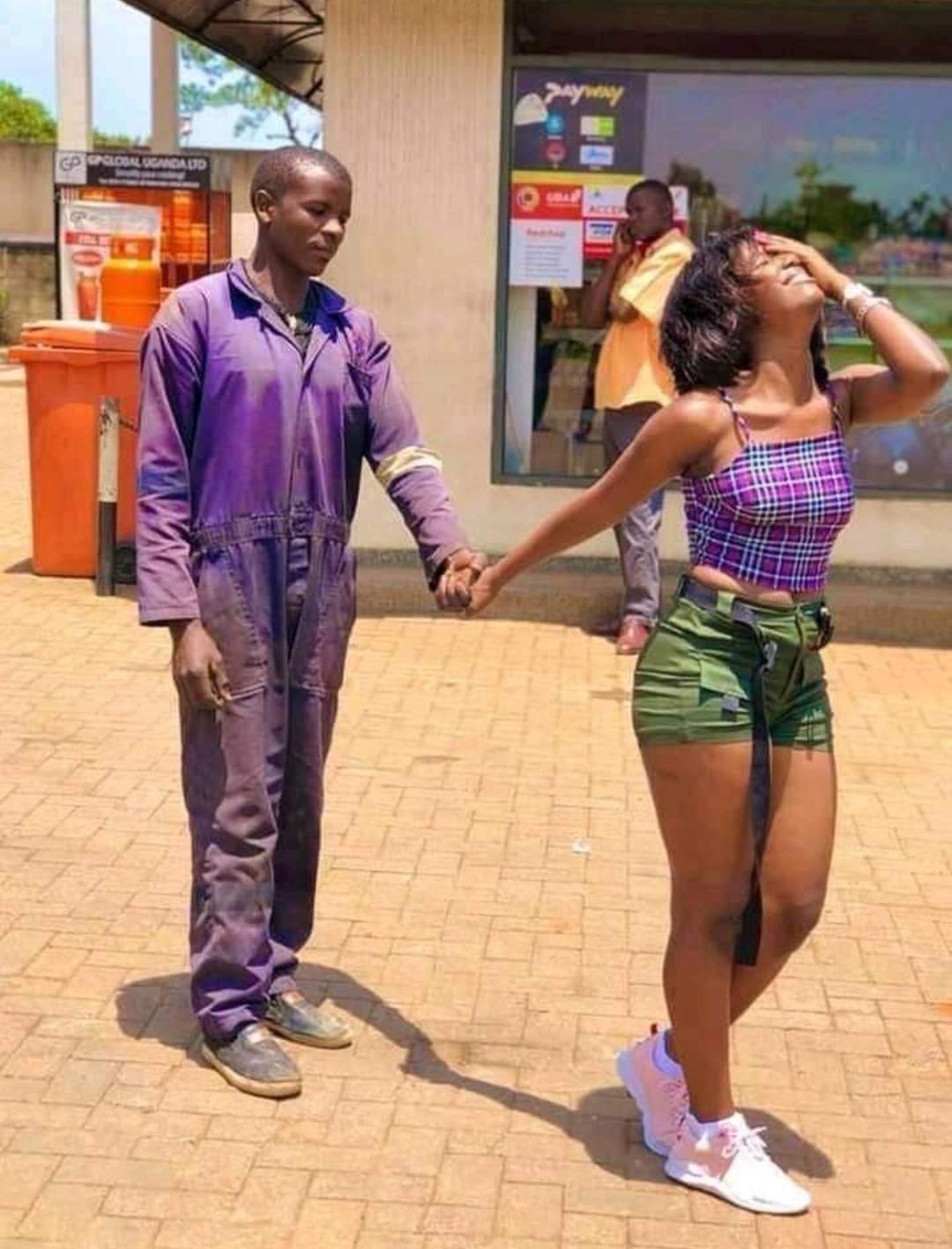 According to the facebook user who shared the post, the mechanic had sent the girl transport fare, just like other girls who usually turns down his request after getting the transport fare.

However, this particular girl showed up at his working place and he couldn’t believe his eyes. 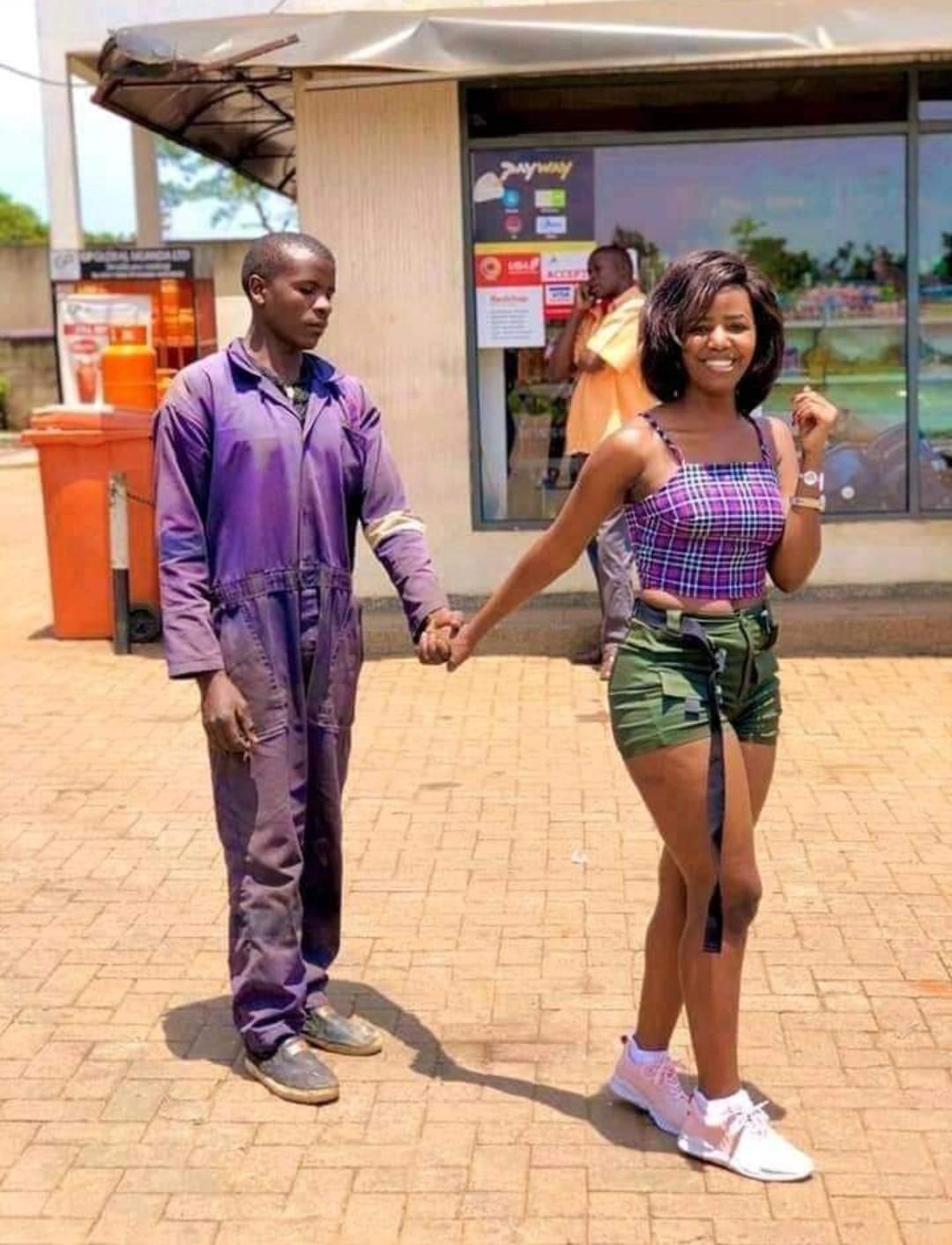 In the photos going viral on social media, the mechanic, from the look on his face, was somehow ashamed, because he was still on his untidy attire when she arrived.

However, his visitor didn’t really care as she was all smiles in the photos. 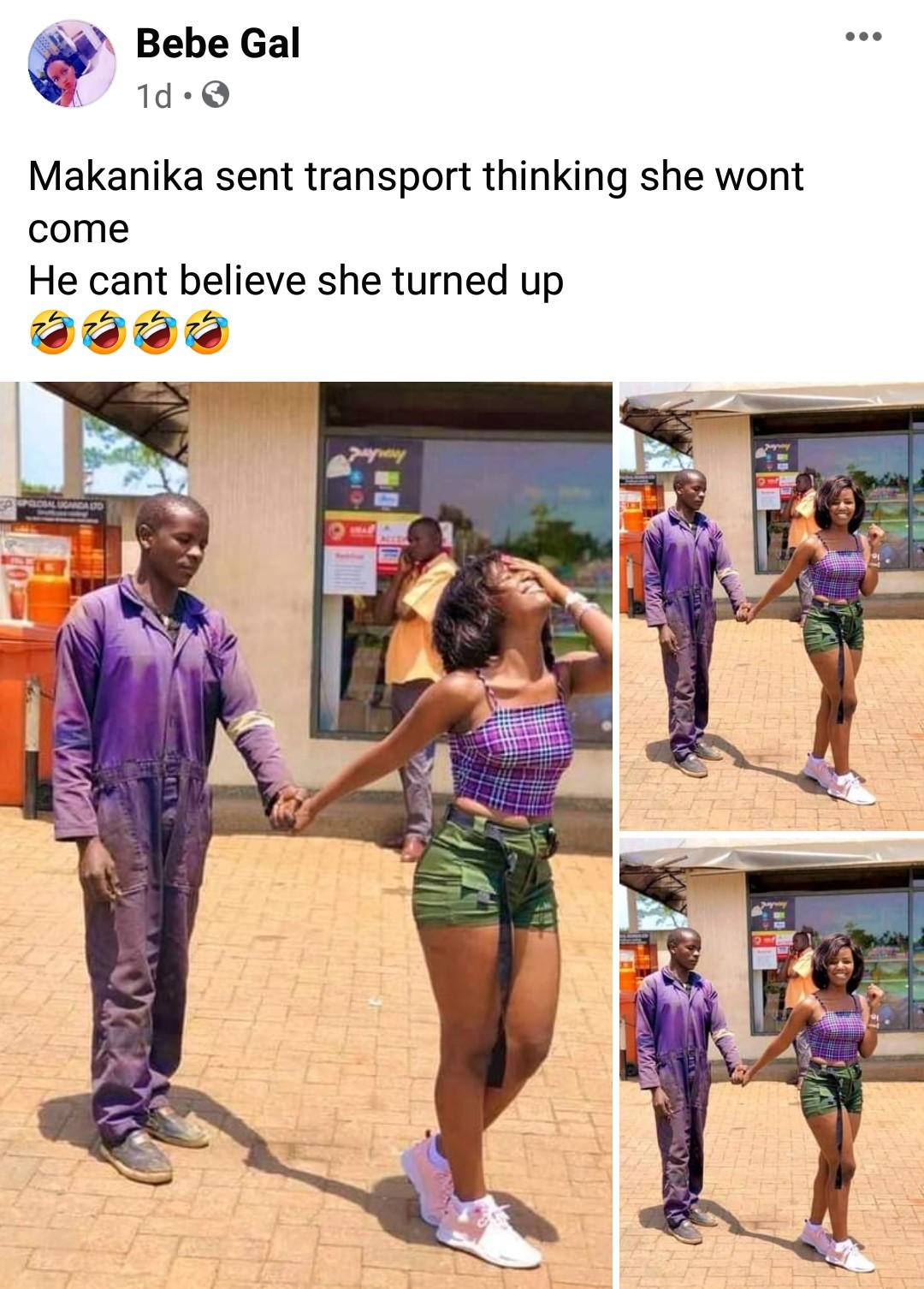