Home Entertainment News “Me, Burna & David Are Just Scratching The Surface, The Next Generation...

Ayo “Wizkid” Balogun has revealed that the level of success that he and some of his colleagues has achieved is just a scratch compared to what the younger generation of musicians will pull. 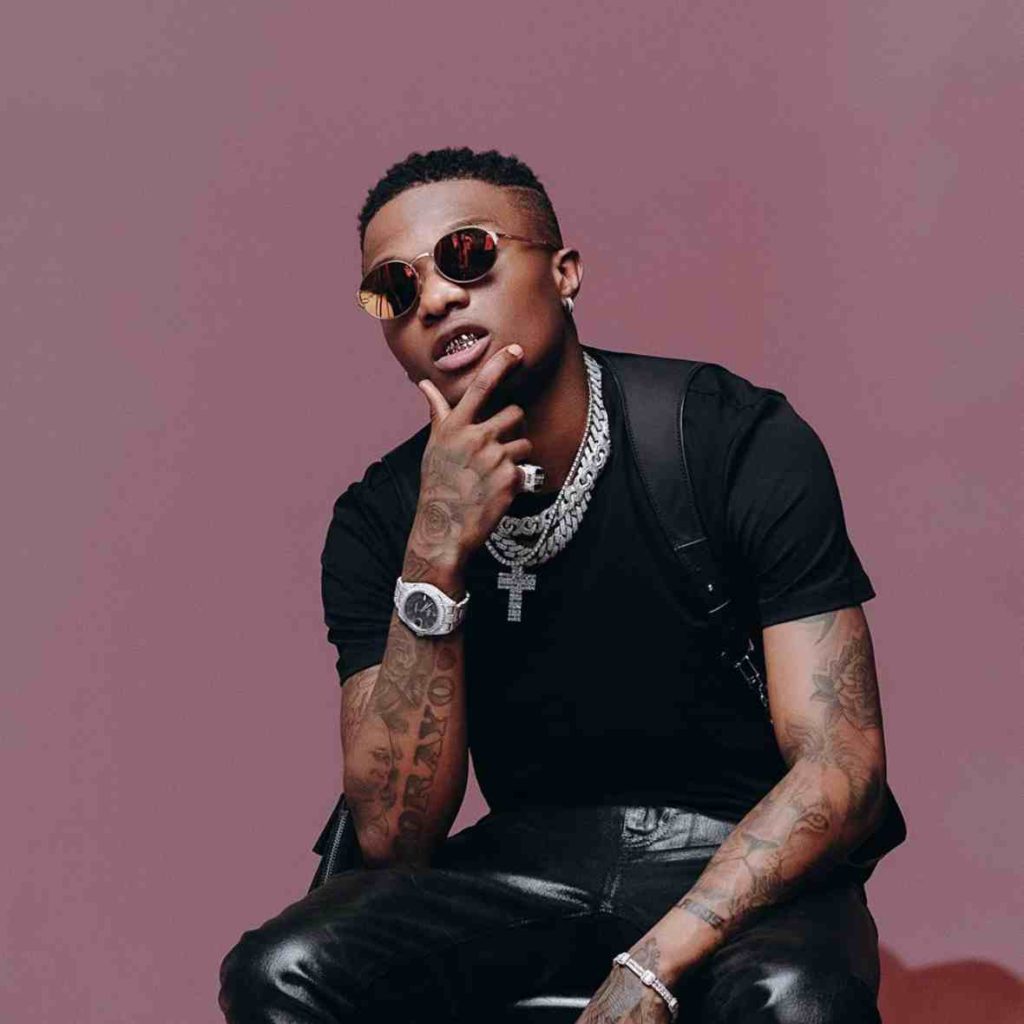 He specifically mentioned Burna Boy and Davido in the interview with Arise News.

“Me, Burna & David Are Just Scratching The Surface, The Next Generation Will Take It To The Next Level” — Wizkid pic.twitter.com/7wlBRAwjET

Wizkid’s recently shot a video for his song “Smile”. The cheerful video featured appearances from Wizkid’s three sons; Bolu, Ayo and Zion who the music video is dedicated to.

“Smile” was released on Wizkid’s birthday in July. On the track, Starboy sings that he loves his love interest’s smile and he would do anything including running “inside a building up in flames” just to be with his love.