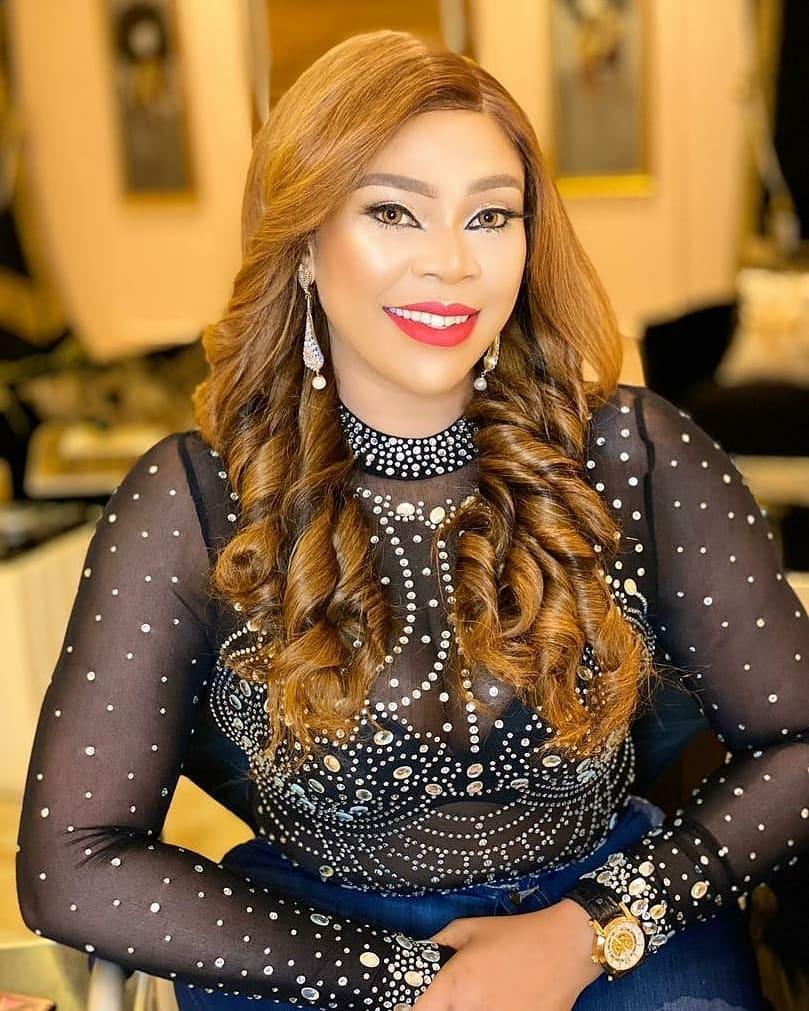 It would be recalled that Ehi Ogbegbor announced her relationship with MC Oluomo some months ago by showing him off on social media as well as attending event with him.

She also celebrated his birthday in a grand style by showing off some of the romantic moment they’ve spent together. 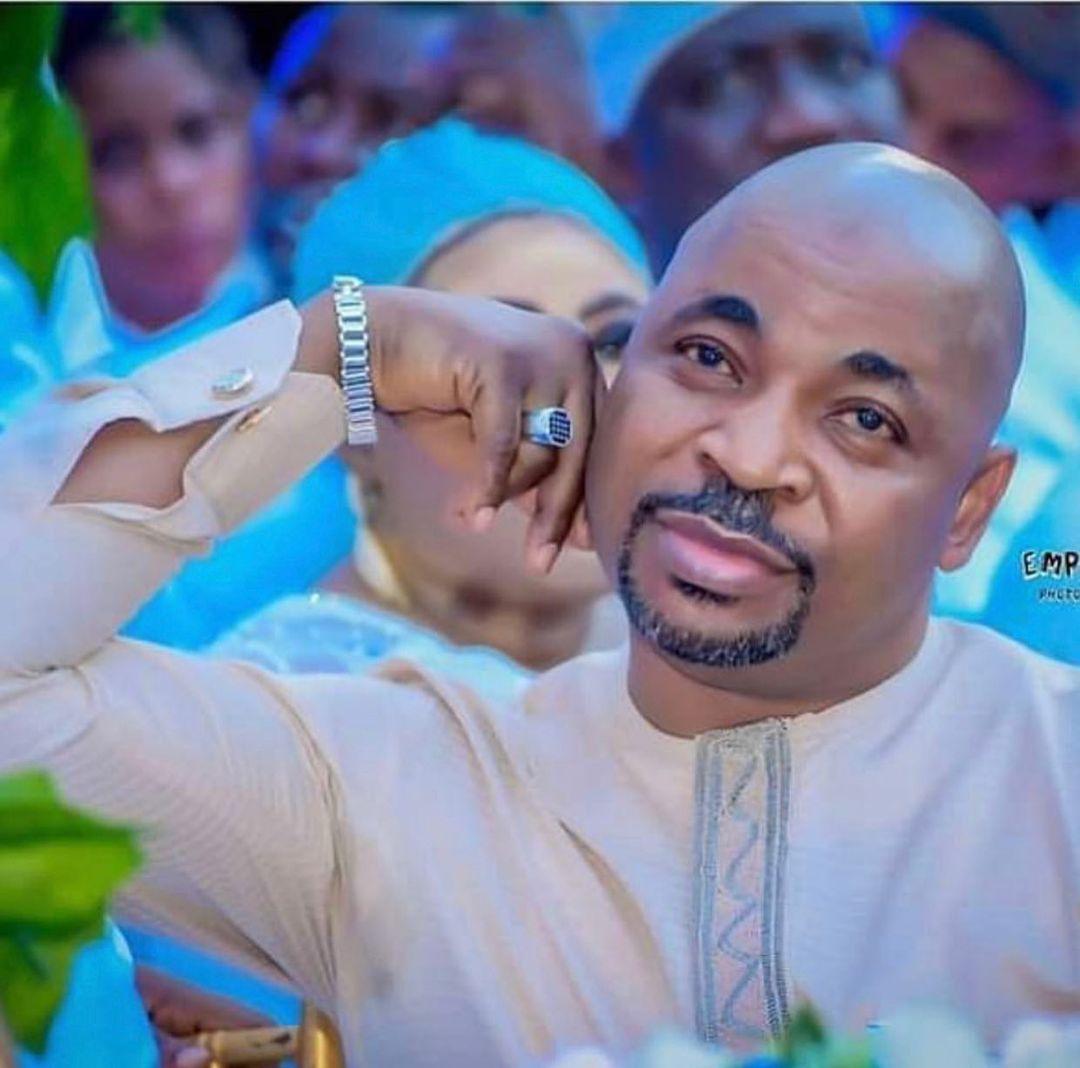 However, things seem to have taken a dramatic turn as MC Oluomo reportedly got married in Lagos some days ago.

According to reports, the wedding held in Ebutte Metta and clips from the event were shared by some of the vendors involved in planning the wedding.

See video from the event below: