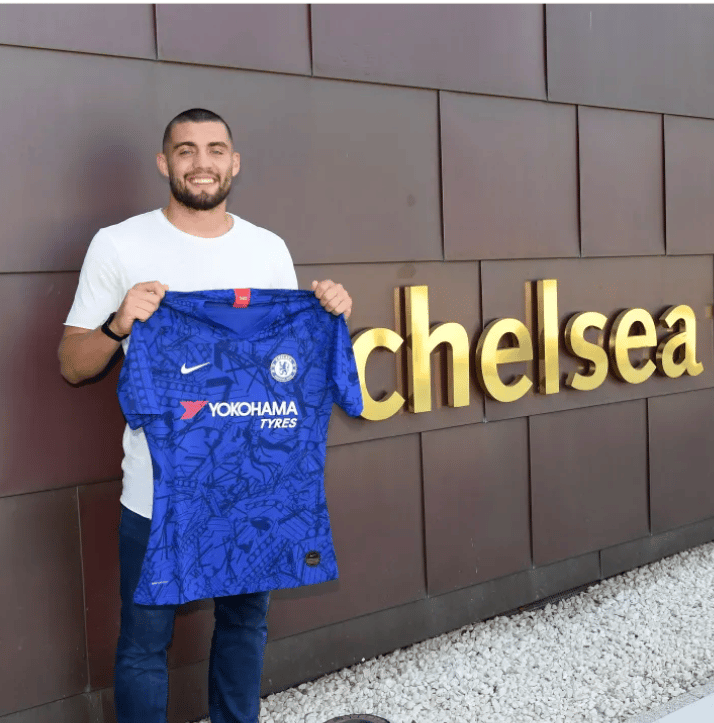 The Croatian World Cup finalist moved to Stamford Bridge on loan last summer and was a regular in our midfield, helping us to a Europa League triumph and a third-place finish in the Premier League.

Kovacic has now signed a five-year contract and will be a member of our squad for 2019/20.

Kovacic said: ‘I really enjoyed my season on loan with Chelsea, I feel comfortable at the club and like London and the Premier League very much. I am very happy to be able to join permanently. 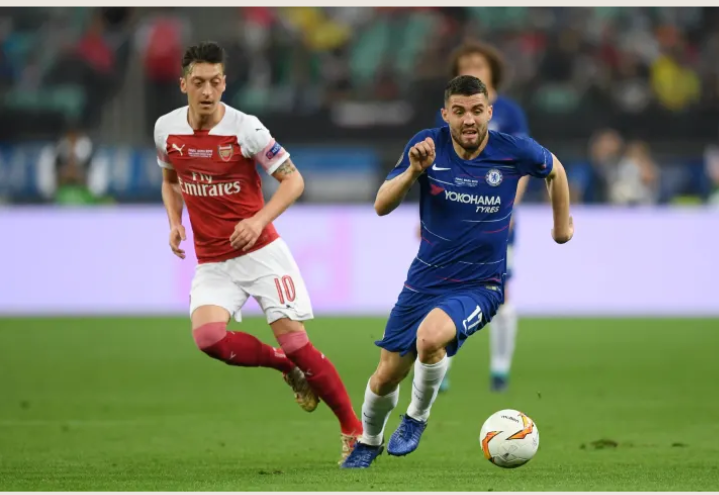 ‘We had a successful year, winning the Europa League and I hope I can make a big contribution in the coming seasons.’Chelsea director Marina Granovskaia added: ‘Mateo proved what an accomplished player he is during his season on loan with us and we are delighted to welcome him to the club on a permanent basis.

‘He already possesses extensive experience at club and international level and we are sure he will be a big success with Chelsea over the next five years.’Kovacic made 51 appearances for Chelsea last season, 36 of them starts, playing primarily on the left of midfield in Maurizio Sarri’s 4-3-3 formation where he was an important supplier of passes to top goalscorer Eden Hazard.

The 25-year-old contributed significantly to our Europa League-winning campaign, starting in 10 of the 15 games, including the final in Baku, and making two further substitute appearances. He was a standout performer against Arsenal in Azerbaijan and was involved in three of the goals in our 4-1 win.

Prior to his signing for Real Madrid four years ago, Kovacic was at Inter Milan in Italy and before that, Dinamo Zagreb in Croatia, for whom he has won 52 caps.