Nigerian content creator and comedian, Debo Adebayo, better known as Mr. Macaroni has hinted on how complicated he finds being in a relationship or even marriage. 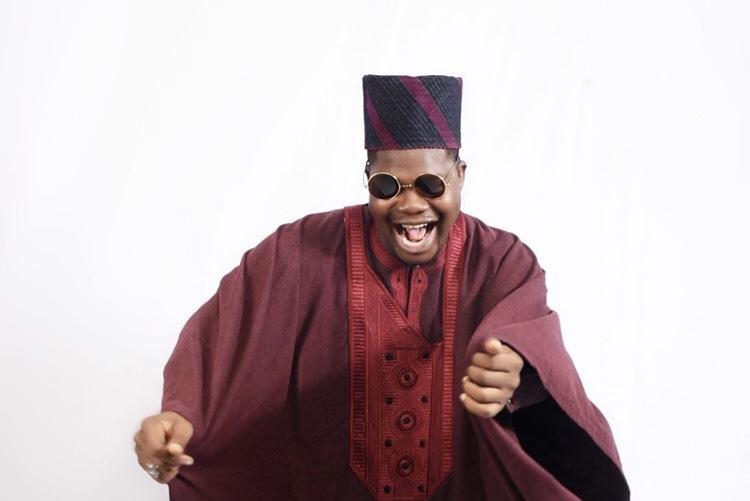 The ‘Ooin’ crooner who is known for creating hilarious contents on infidelity in marriages stated that he has a soft heart, one which he would not want to get hurt or hurt someone else.

According to him, a sweet and amazing person you know before marriage could change overnight after matrimony. 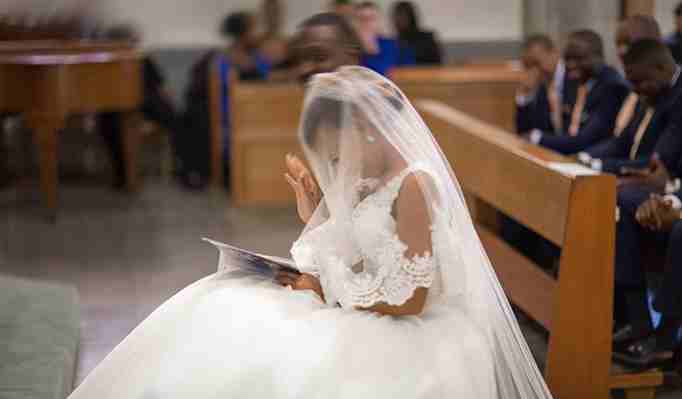 “I am totally scared of being in a relationship/Marriage. Why? I hate to hurt anyone and I hate to be hurt. I wee cry.

“Marriage is tricky. The sweet and amazing person you know before marriage could turn out to be someone totally different after marriage. Don’t pressure yourself and don’t allow family or society pressure you,” Mr. Macaroni wrote.