Music executive, Ubi Franklin has reacted to the controversy surrounding reality star, Maria and her alleged affair with a married man. 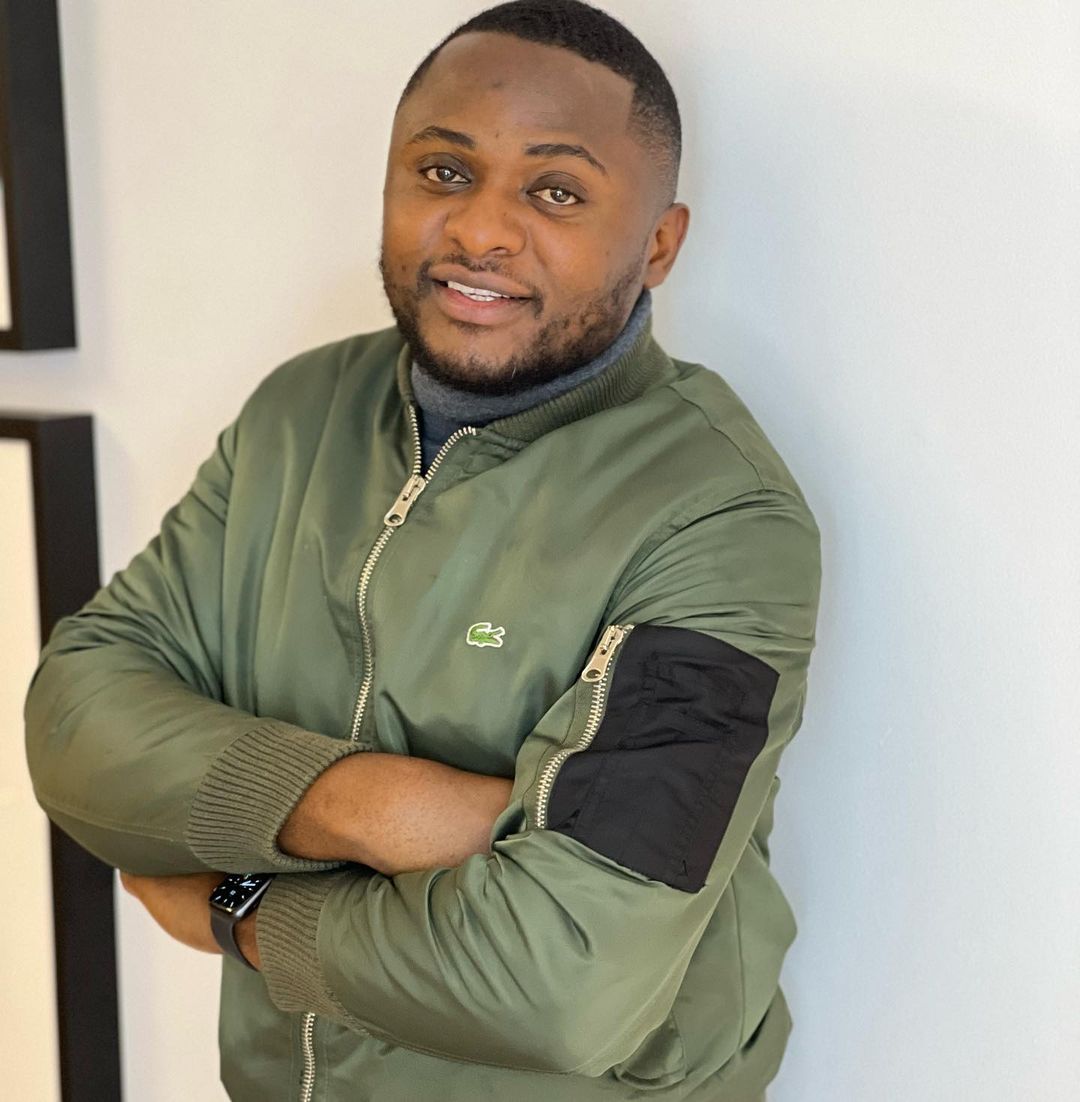 On Sunday, the internet broke with a revelation from Cubana Chiefpriest that Maria is allegedly in an affair with his sister’s husband known as Kelvin, who is based in Dubai, United Arab Emirates.

However, amidst intense reactions and condemnations of the ex-BBNaija housemate over her alleged affair with the man; Ubi Franklin has now made his opinion known on the trending matter. 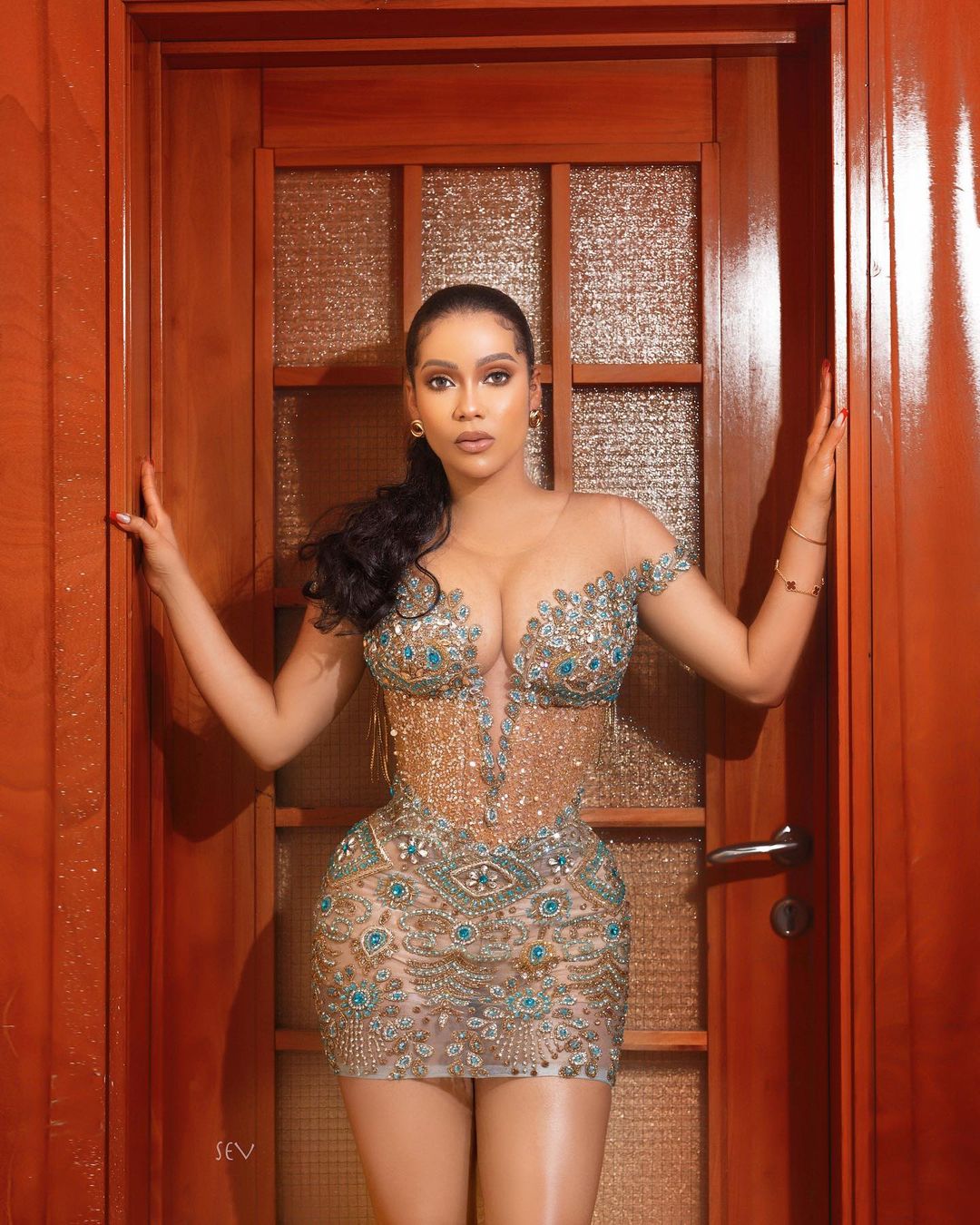 According to Ubi Franklin, any man who allows a side chic to stamp her authority on his house and make trouble with his legally married wife is a fool.

“ANY MAN WHO GIVES HIS SIDE CHIC THE BALLS TO CALL HIS WIFE AND MAKE THREATS IS A FOOL TRUE OR FALSE?”