Home Entertainment News Corps member who went viral for his passion for serving, narrates his...

A Nigerian man who went viral due to his passion for serving his country, has revealed that he is yet to be employed after three years.

Umar Ibrahim Umar made the headlines after his photo at NYSC Orientation camp in Bauchi state surfaced the internet. 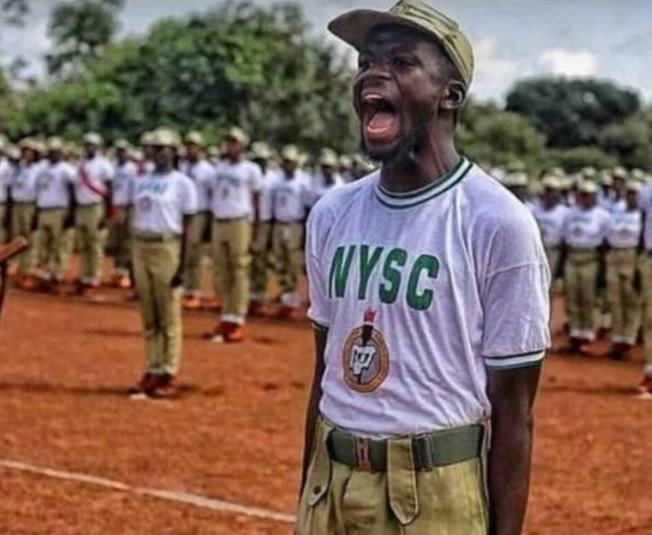 In the viral photo, Umar Ibrahim was seen standing in front of other corps members with his mouth wide open, possibly singing the NYSC anthem.

However, three years after the photo went viral, a Twitter user was concerned about his whereabouts, and he asked on the platform. 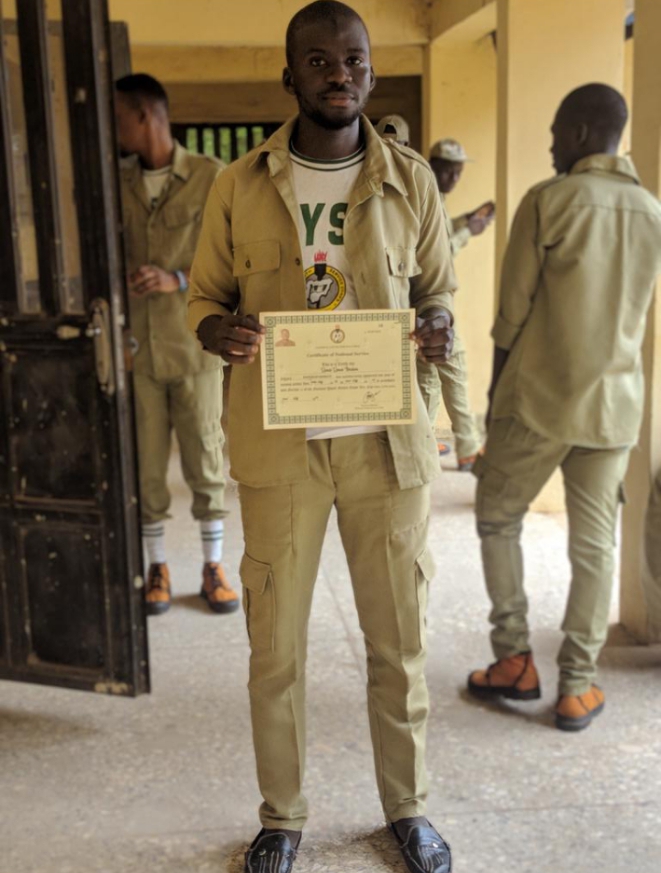 Reacting to this, Umar said he’s thankful, although he’s yet to get a job.

When teased about going to war and leading the frontline, Umar said;

“Come collect your NYSC certificate I no want again. Lol”. 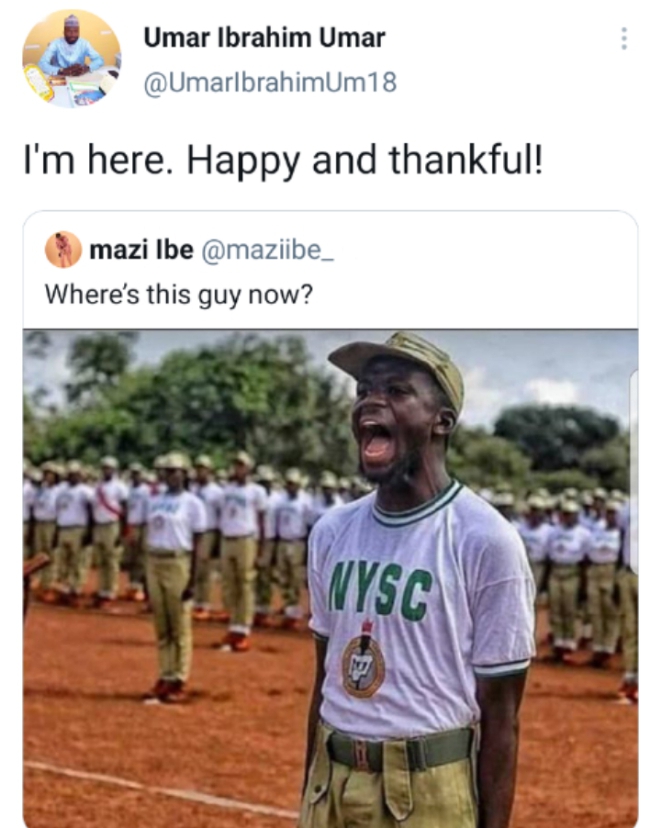 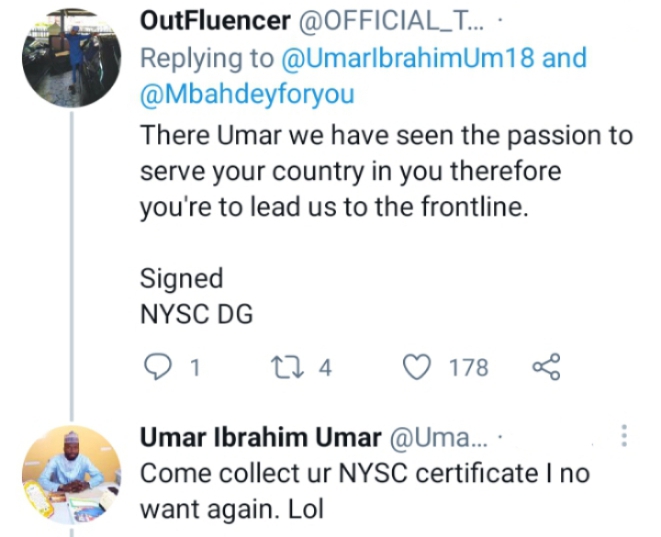 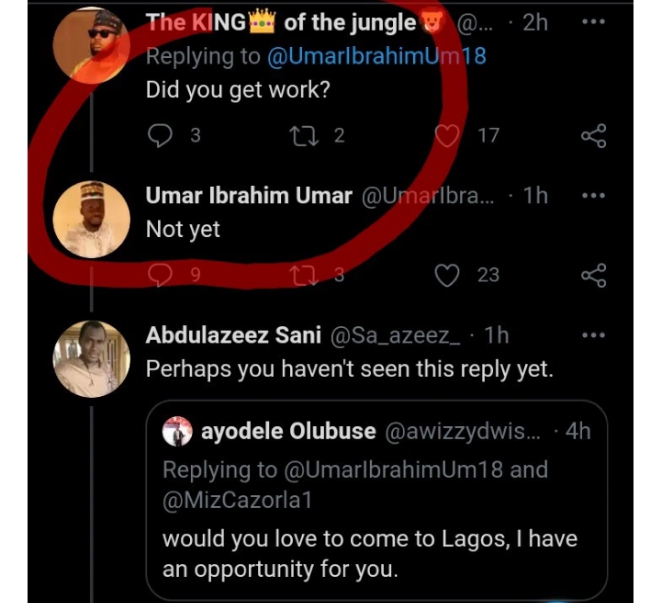