Home Entertainment News Man who took his children for DNA test takes to his heels...

A Nigerian businessman has taken to social media to reveal what he did after he took his children to a hospital for DNA test. 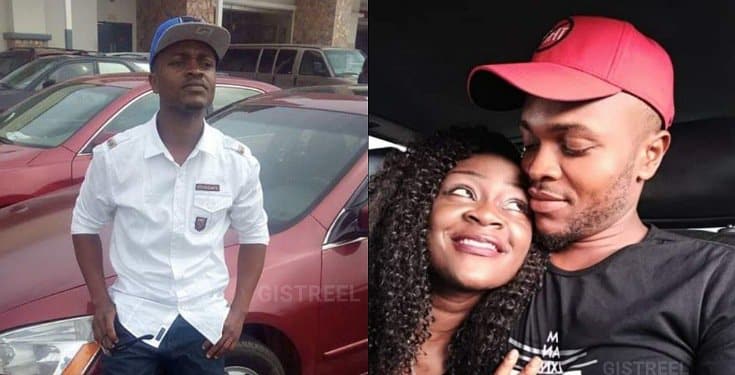 According to the Facebook user, Chidi Okafor, he decided to take his four children for a DNA test after DNA-related marriage breakup stories started trending on social media.

He revealed he drove his 4 children to a faraway General Hospital only to run for his life after he was told the cost of running a DNA test per head. “Not until i was told the cost per each, I gently took my kids back to the car and claimed them with Faith”, he said.

In a followup post he shared, the man  revealed that he was asked to pay N120,000 per child, that’s a whopping N480k for the 4 kids, nearly half a million.

In his words; “Ever since DNA issue raised up, I became restless

Just yesterday morning immediately after my wife left to work, I quickly prepare my four children, drove them to a general hospital far away from home for DNA,

After reading all the comments and the manner people talked about this yesterday , I thought it was going to cost nothing, 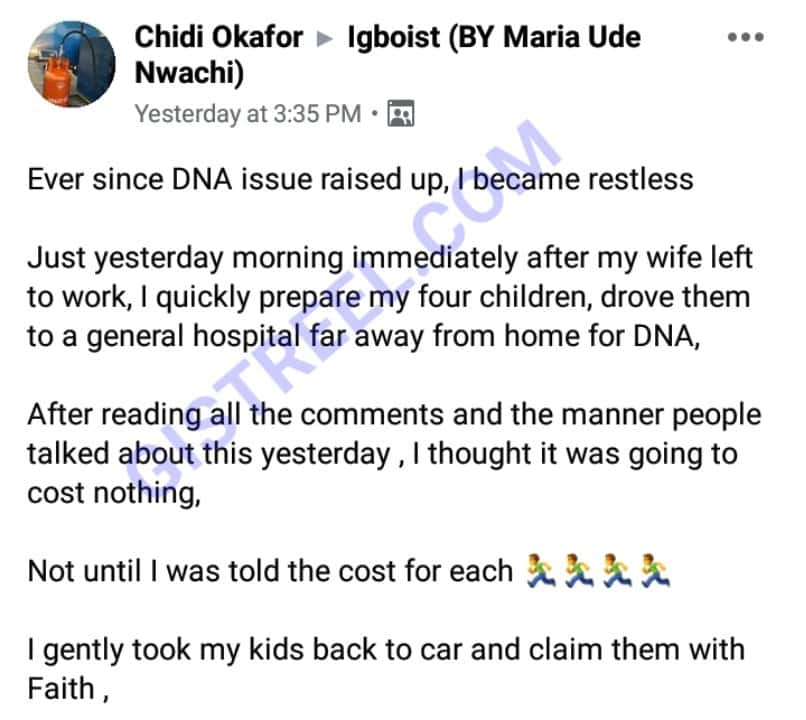