Tosin Odunfa, a Nigerian media personality has disclosed that he is the young man that told Prof. Wole Soyinka to get up from his airplane seat. 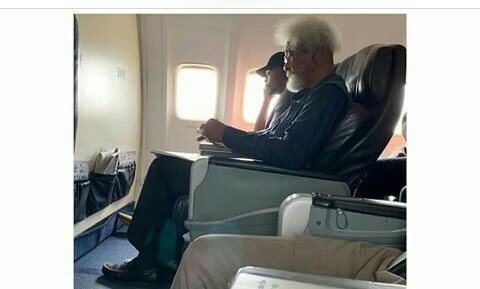 Recall that the incident sparked controversy, after  business executive, Tonye Cole claimed that the young man disrespected the Nobel Laureate. However Tosin Odufa who claimed he is the young man that told Wole Soyinka to get up from his airplane seat, took to his Instagram handle to debunk reports of him being disrespectful, in his words, “Prof didn’t mind getting up”. 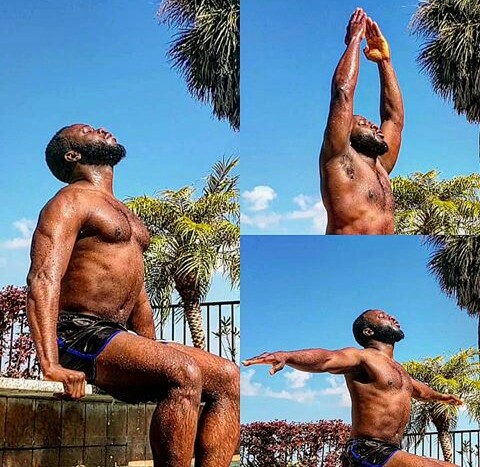 He also revealed that he was on the Autism spectrum and needed the view from the window to keep him from getting sick on the plane, hence his insisting on taking the window seat.

He wrote;
“I am the young guy! Yes, the one in question with a baseball cap and t-shirt, I am unashamed to be at the prime of my youth, in fact, I blushed a little bit after reading your description of my chest and muscles. Is thank to strong discipline that I live a fit life and I am able to go to the gym o my tight schedule.

“Prof. didn’t mind getting up and in fact, he confided in me as we chatted later on the flight that he would have done the same and that he was more embarrassed by the undue attention. Prof and I actually have few things in common, we are both in academia, I have a Ph.D in Electrical Engineering and teach Nano Electromagnetic Theory at the University of Mannittawiw.

“He said to me that he thinks that Nigerian youths need to stand up more for themselves than we do and he spoke to me about the ideals they tried to promote when he co-founded a secret society in his youth. I have read up on him now and know for sure that Wole Soyinka is a great man but I sadly was not taught about him in school. We exchanged contact information and I will certainly stay in touch.

“Please, note that I am on the Autism spectrum and need the view from the window to keep me from getting sick on the plane, hence my insisting on taking the window seat. Finally, Brother Tonye, the words on your lap are very inspiring, “everything you want is on the other side of not giving up,” he explained. 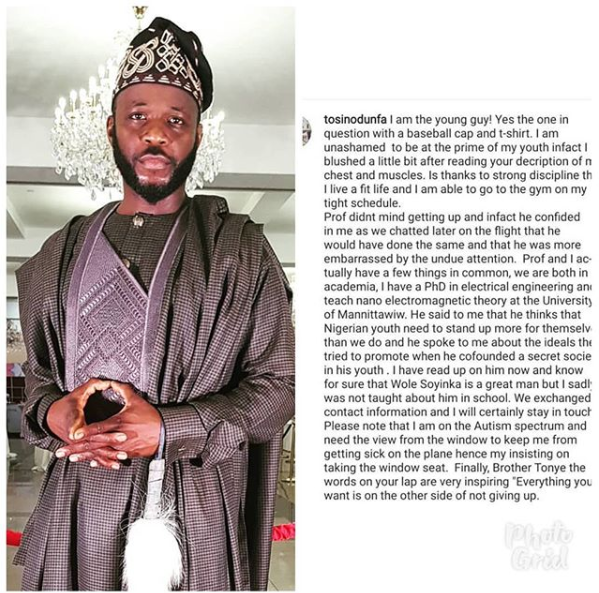