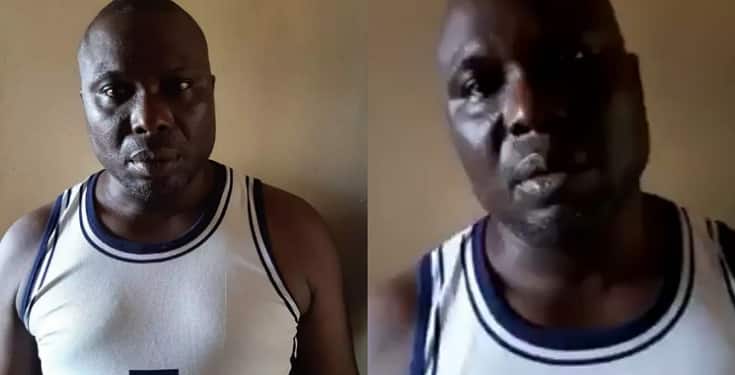 Few hours ago, news went viral about a 49-year old man, one Ikechukwu Atansi, who was arrested by the Anambra State Police command for the alleged murder of his two months pregnant wife. 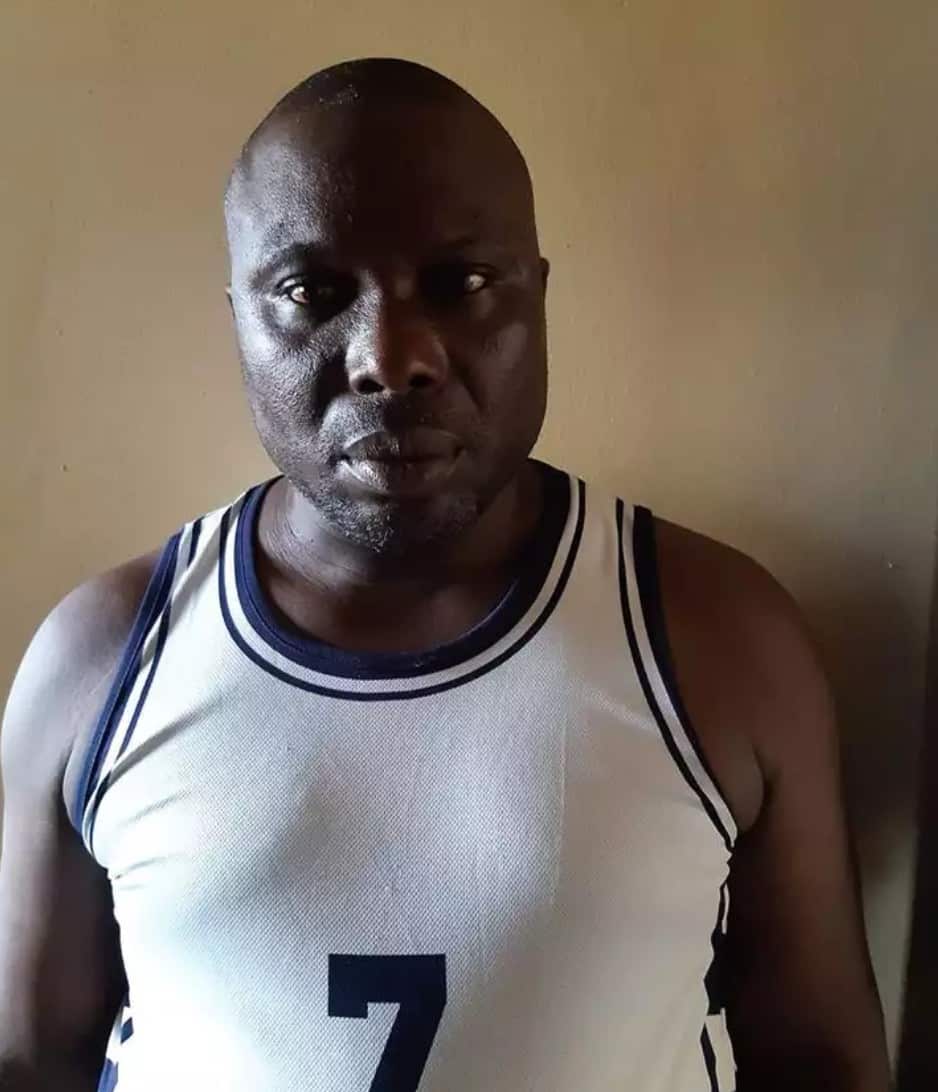 Recent reports alleged that Ikechukwu murdered his wife and locked himself up with her corpse for three days.

State’s police spokesperson, Haruna Mohammed who confirmed the incident said the Central Police Station Awka received a distress call at about 8:30am on Thursday March 26, about an unusual odour coming out from Atansi’s room.

A decomposing body of a woman, later identified as Mrs Uchechi Atansi aged 31 years, was spotted at the scene when police officers gained access into the apartment.

Marks of violence was observed on the body of the victim and blood spilled all over the room was admitted as evidence when detectives analyzed the scene.

“Surprisingly, however, the deceased husband one Mr Ikechukwu Atansi aged 49 years of Umudum village in Isuanochia was right inside the room with the deceased when the door was opened and could not give a satisfactory account of what actually transpired.”

“Instead, the husband claimed that he was injected with a substance by unknown persons who must have killed his wife.

“The husband was subsequently arrested and he is assisting the Police with useful information to unravel the circumstances surrounding the incident.”

Upon being interrogated, the suspect who lives in Umueze Village in Amawbia community claimed he slept for three days without knowing what happened to him.

According to him, it was during that time some unknown persons came in and killed his wife. Atansi also gave an excuse of not communicating with anyone at that time because his phone’s battery was dead.

The Commissioner of Police Mr. John B.Abang has ordered for immediate transfer of the case to the State Criminal investigation department(CID) Awka for discreet investigation.