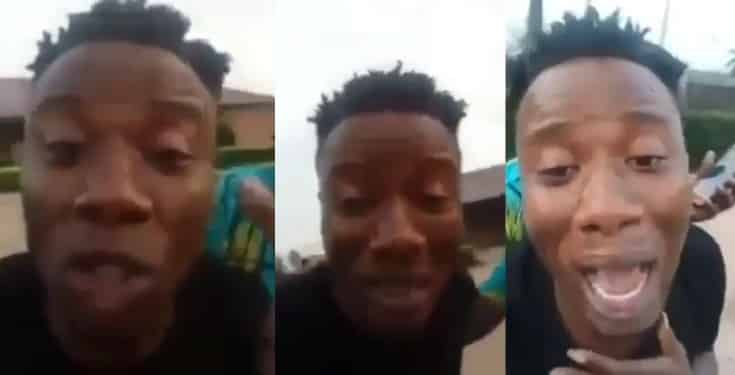 A heartbreaking video making rounds on social media shows a Nigerian dad weeping after losing his two children within a space of two days.

In the video which is less than a minute, the unidentified father can be seen wailing. He narrated that he lost his new born son two days ago and that just yesterday, he lost his daughter to an ailment.

Accoridng to him, his daughter was rushed to the University of Benin Teaching Hospital UBTH for treatment but was turned back because the hospital had no light. She lost her life while he was seeking other ways to get her medical attention.