On November 9, 2019, Annet Nakabonye, 28, a business lady introduced Isaac Jacob Luwo, 30, a brand manager at Uber to her friends and family in a kwanjula ceremony. 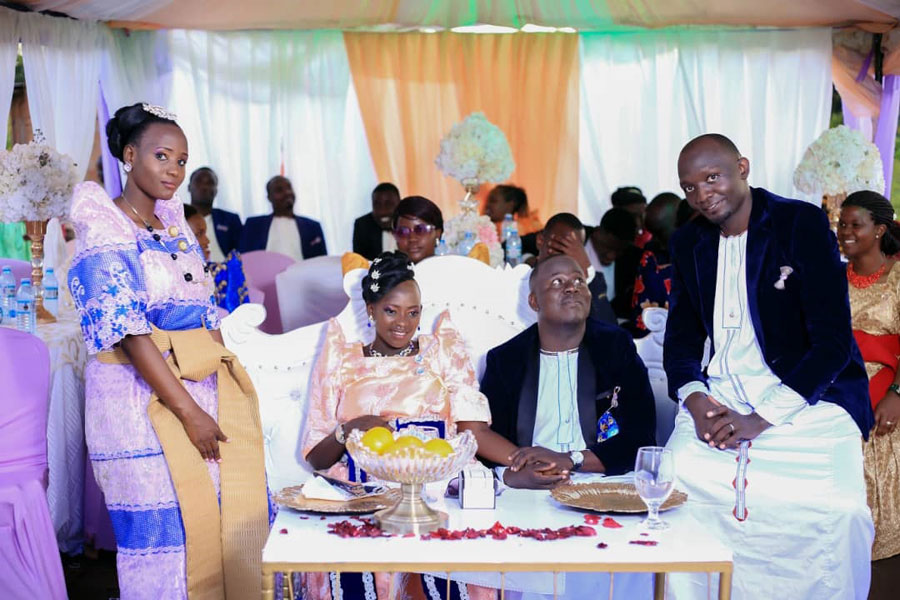 Luwo and Nakabonye first met in July 2012 in a taxi. Apparently, Luwo had forgotten his wallet at home and the conductor kept harassing him thinking he intended not to pay for his fares.

“I had no single coin on me but to my surprise, a lady in the taxi offered to pay for my journey,” Luwo narrates.

Nakabonye’s compassion surprised Luwo so he decided to ask for her number. The two connected and kept close but stayed friends for over two years.

In 2014, Luwo felt he and Nakabonye had more than a friendship connection so he decided to pour out his feelings to her. Unfortunately, Nakabonye declined his proposal.

“However much she didn’t want to be my girlfriend, I didn’t lose hope. We remained friends for about six months, until I brought it up again,” Luwo explains.

This time round, Luwo wanted to make the moment special and memorable, so he decided to propose to Nakabonye again on her birthday.

Although Nakabonye turned down his request for the second time, Luwo says her answer gave him some hope.

“She told me she had to first pray about it and also talk to her pastor about the entire situation.”

In February 2016, Luwo decided to take a step further and make his attentions more clear.

ALSO READ:   'Thieves are getting creative' - Lady says as she recounts how friend was robbed by her date 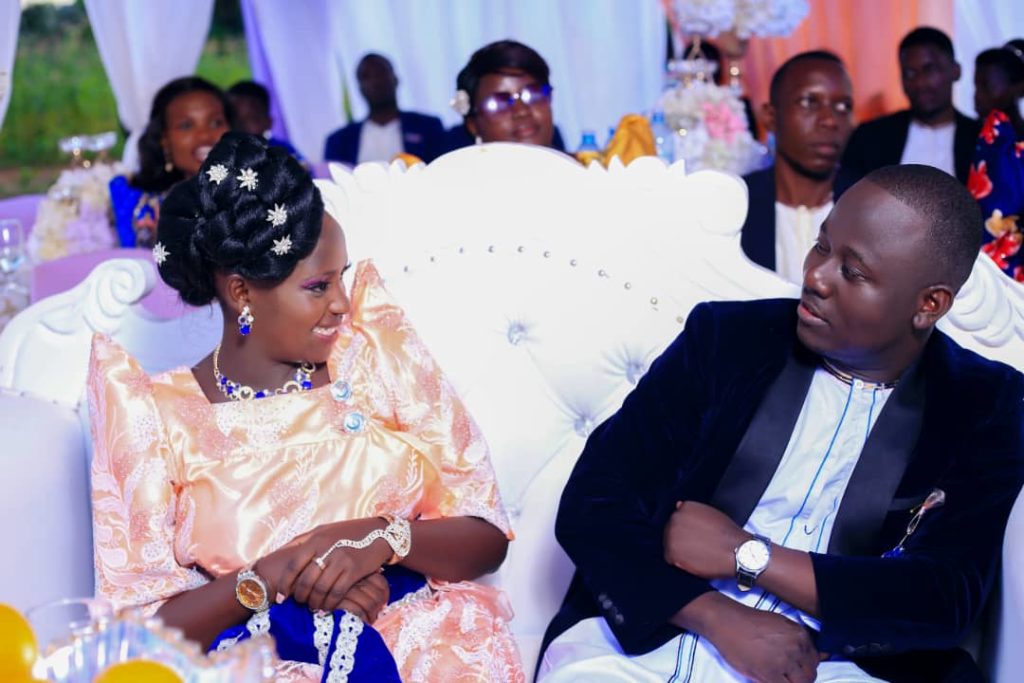 He went to Nakabonye’s pastor for approval however, the pastor’s reply was no different, “He advised us to pray about it and ask God to show us the right path.”

Time went by without any progress until October 2016 when Nakabonye threw Luwo a surprise birthday party. The two shared a special moment and that day, she accepted to be his girlfriend.

The good news, however, came with some conditions, “Although she had accepted to be in a relationship with me, she suggested that we couldn’t get married until she was done with school, a condition I welcomed and agreed to.”

Towards the end of 2017, the two decided to meet each other’s parents and let them know about their intention to wed.

Annet’s parents welcomed the idea and the only thing they requested from Luwo was to become a born again, “I didn’t really have a problem with it since I had already started attending Nakabonye’s church.

Luwo’s parents were also very excited to hear that they would soon have a daughter-in-law, “My mother advised me to make sure I was making the right decision and I was being with a person that really made me happy.”

On August 20, 2018, Luwo and 15 of his family members and friends went for a kukyala ceremony at Nakabonye’s aunt’s home in Buvuma.

A date for the introduction ceremony was set and on November 9, 2019, Luwo was officially introduced by Nakabonye at her parent’s home in Kayunga. 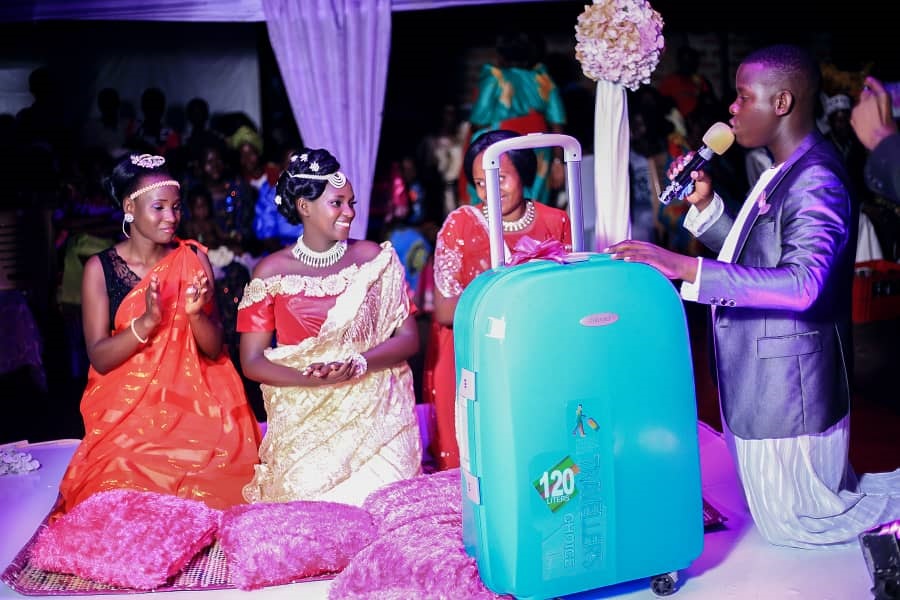 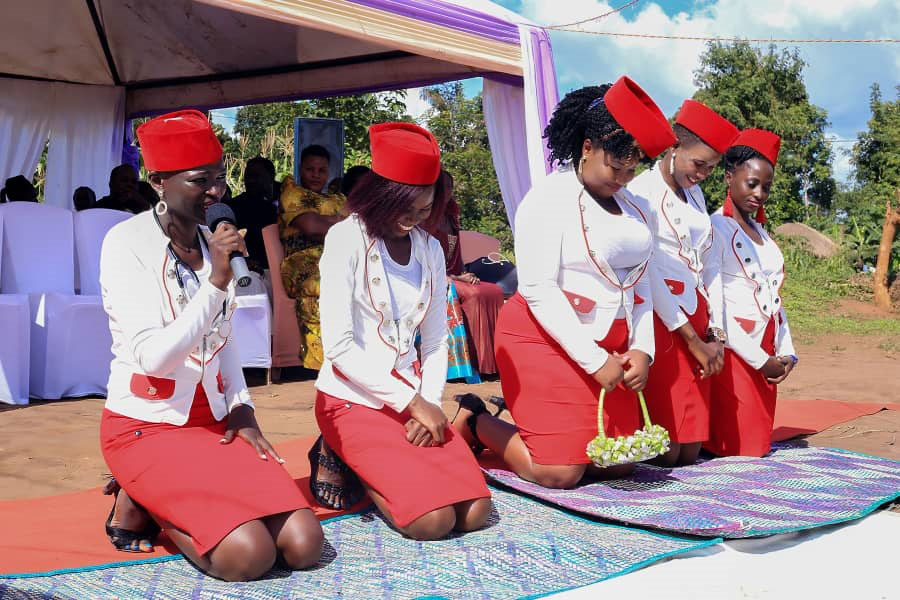 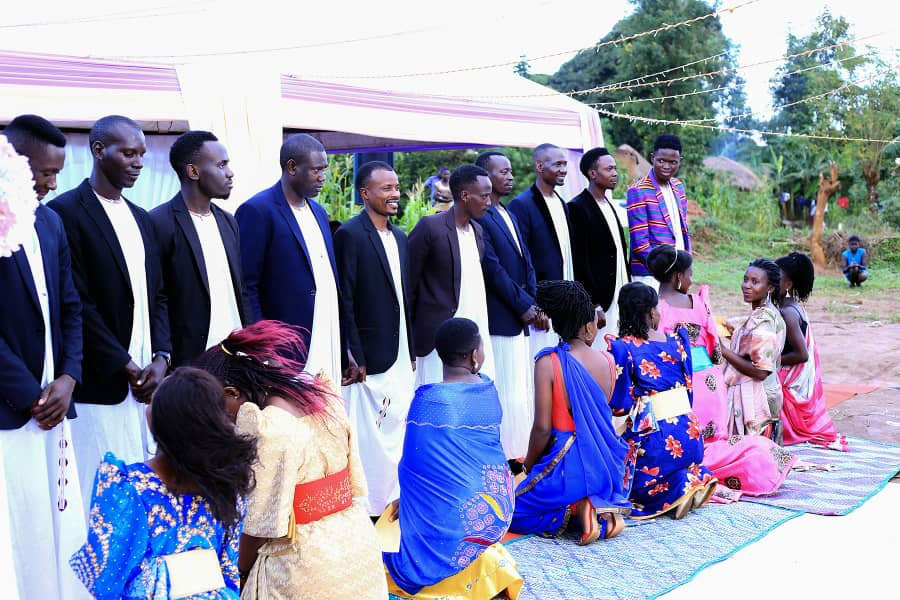