A man has narrated how his own parents threw him into the bush after giving birth to him as a disabled child.

According to the heartbroken man, it was his grandfather who found him and picked him up after his parents threw him away. 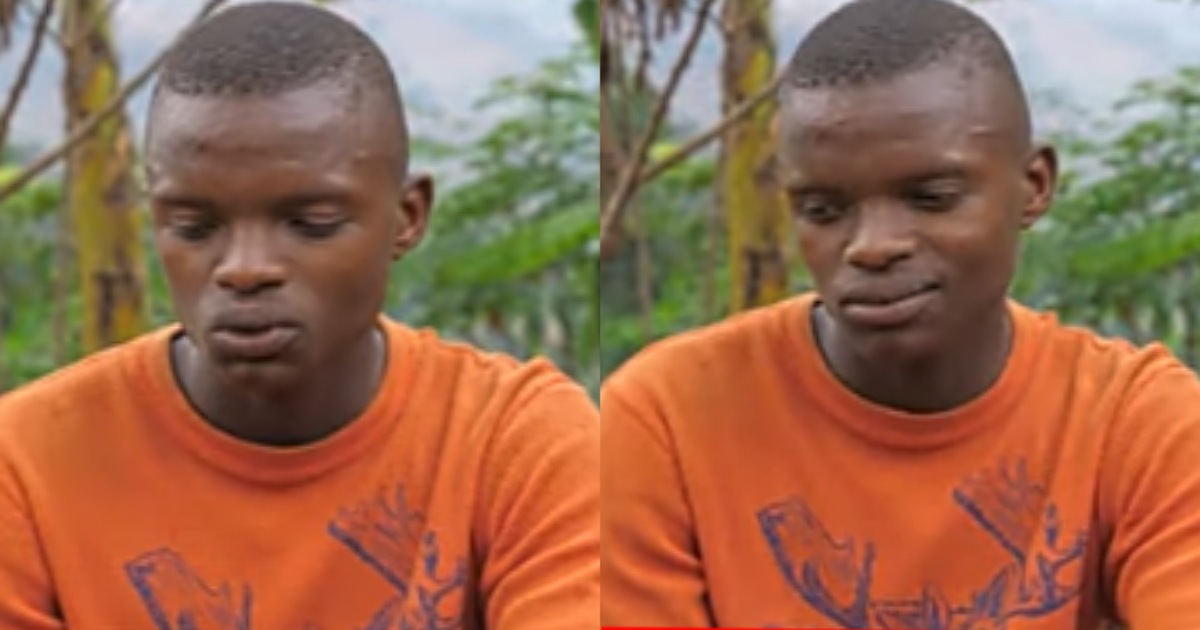 His grandfather later opened up to him years later concerning the conditions of his birth after he kept on asking about the whereabouts of his parents.

He insisted that he would never forgive them for throwing him away and leaving him to suffer.

‘I will never forgive my parents ever. My parents hated me the first day they saw me. They were not interested in having me as a son at all. They threw me into the bush and that has not been easy for me. I live with a lot of anger and most times I’m alone.

I hardly believe what my own parents did to me. I am always lonely. I run away from people and sometimes, I keep crying.

When my parents found out I’m still alive, they felt guilty and they couldn’t come close to me.

It all started when they gave birth to me and I came out disabled. People called me a meaningless child and my parents listened and threw me away. My grandfather found out that they had thrown me away. He picked me and gave me another chance to live.’